John Malone is the President and CEO of The Eastern Management Group. He heads one of the world's premier communications industry research companies. He is also the author of three books.

In addition to Eastern Management, he founded two other software and database management companies. He has served on the board of directors of numerous publicly traded, and private technology companies.

At The Eastern Management Group, he has managed thousands of the company's research assignments for major technology businesses and service providers worldwide.

John Malone is a former executive with AT&T. While there he developed the first call center.

He has advised Members and Staff of The US House of Representatives, US Senate, Department of Justice, FCC, National Telecommunications and Information Administration, State Legislatures, State Regulatory Commissions and the European Commission. He has testified extensively before the US Congress, state legislatures, and regulatory agencies on technology matters. His research and analysis of telecommunications and Internet policy have been presented at the Cato Institute and FreedomWorks.

His insights and views have been frequently reported in The Wall Street Journal, The New York Times, and Business Week. Fortune magazine called John Malone the leading analyst in the industry. 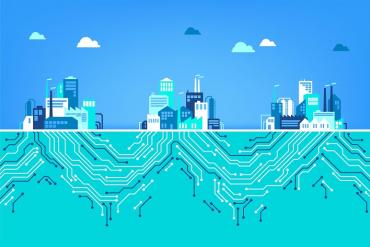 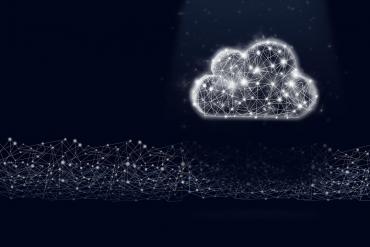 John Malone
February 07, 2022
The UC industry is ripe for a new platform that changes everything. 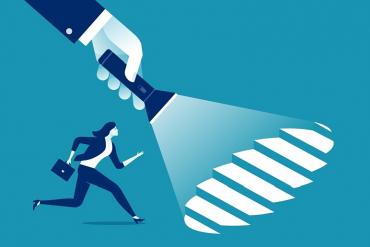 John Malone
January 05, 2022
Ericsson, 8x8, and Lumen are unified communications companies to watch amid economic, social, and digital disruptions based on survey results. 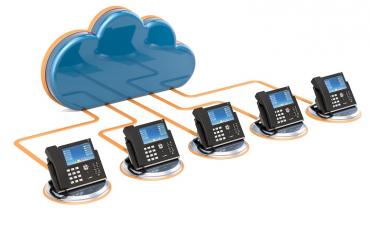 John Malone
November 15, 2021
The PBX industry is past the stage where premises PBXs are just for big companies and UCaaS just for small ones. 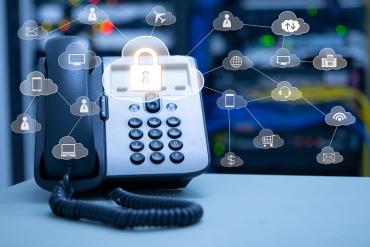 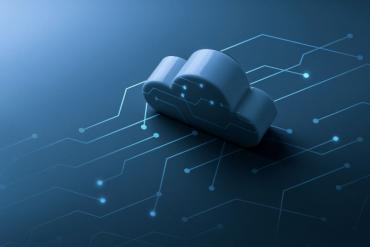 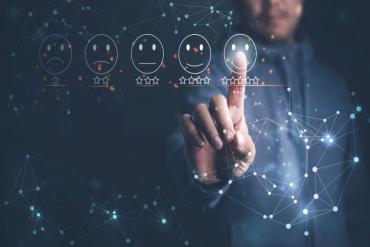 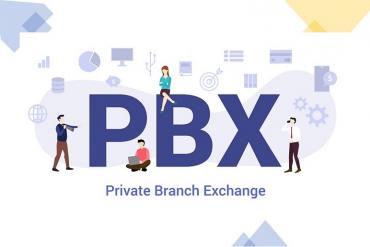 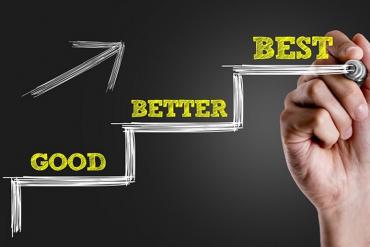 John Malone
September 10, 2020
The Eastern Management Group explains why Atos Unify receives thumbs-up in competition among 33 UC providers for businesses with more than 300... 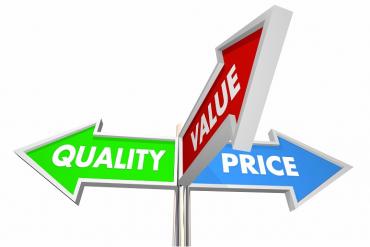 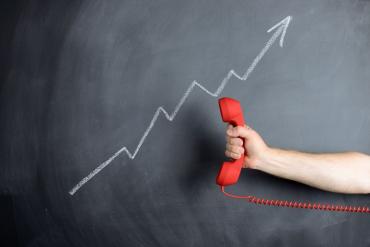 John Malone
July 16, 2020
According to a new survey by the Eastern Management Group, UCaaS is now the fastest-growing telephony system in enterprises with 300 or more... 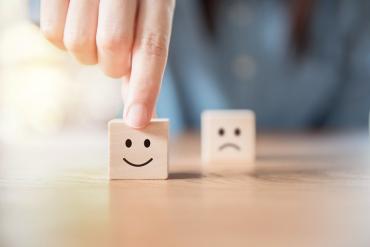 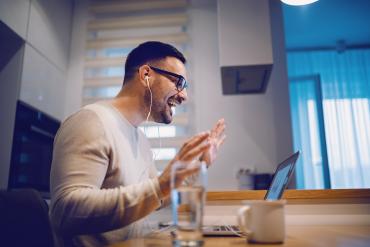 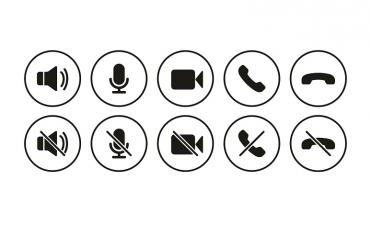 John Malone
May 21, 2020
Leveraging 10 years of CPaaS experience, Plivo has what enterprises may need from SIP trunking. 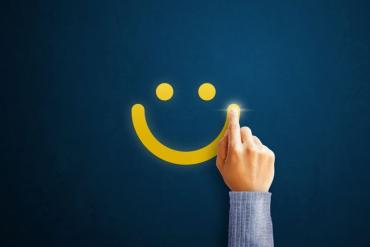 John Malone
May 11, 2020
Customers also like Xorcom and Dialpad PBXs, according to a new survey by the Eastern Management Group.