Premises PBX Is the Largest Selling UC Platform in 2021

The PBX industry is past the stage where premises PBXs are just for big companies and UCaaS just for small ones. 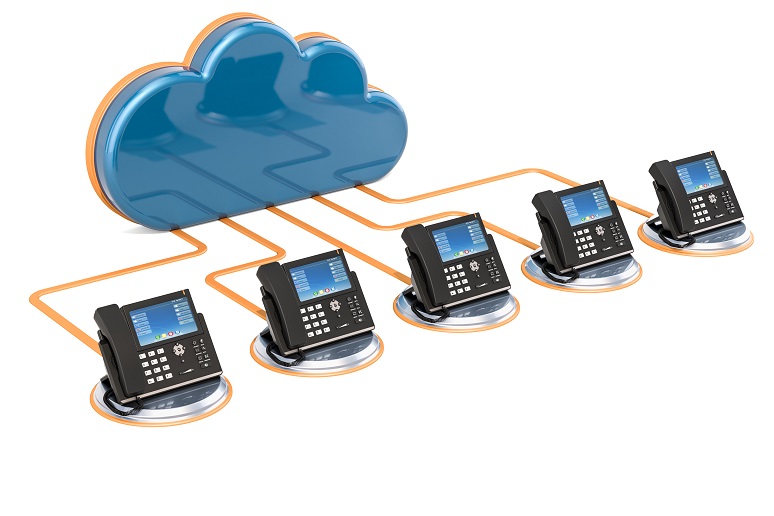 Image: alexlmx - stock.adobe.com
For a decade, unified communications media coverage has focused on unified communications as a service (UCaaS) while mainly ignoring other platforms like hybrid-cloud and server-virtualization. Premises PBX, a fourth platform, has hardly gotten a second look from the press.
UCaaS, the purportedly inexpensive (one might challenge this assumption), all-singing-all-dancing, award-winning UC platform , will finish 2021, having captured a third of all new PBX sales for the year. However, UCaaS sales are upstaged by premises PBX shipments.
The Eastern Management Group analyzed 2021 PBX sales across 19 vertical industries and its new report "Worldwide Hosted and Premises PBX Market 2021-2027," finds premises PBX sales were good across all markets this year:
Customers had compelling reasons (purchase drivers) for acquiring a premises PBX solution in 2021 over other alternatives. In one of the many surveys for Eastern Management Group’s PBX report 1,000 IT managers identified the influential factors as:
IT managers that bought a premises PBX also rated price and total cost of ownership as top purchase drivers.
There is a lot of future opportunity in the premises PBX market. New PBX sales, including premises PBX, will exceed 50 million seat/line licenses every year for the next several years, and that's just if the average installed system remains in place for 8-9 years. Should turnover increase to 5-6 years, which the Eastern Management Group thinks it should, total sales will be more significant.
Where PBX Vendors Need to Invest
Several premises PBX vendors have proven equal to the task of growing their business and sloughing off concerns about the growth of UCaaS. Here's how some are doing. All premises PBX providers should invest in the following areas:
In addition, those premises PBX vendors most likely to be around in 10-years will surround themselves with channel partners that are highly trained, well-compensated, financially established, and receptive to best-in-class support from their vendor partner.
Vendors at the Forefront
According to Eastern Management Group's annual IT manager satisfaction surveys, dominant PBX providers like Cisco, Avaya, Atos, and Alcatel-Lucent Enterprises get good customer-satisfaction scores, as do small-business-first specialty firms Sangoma and Yeastar. To an enterprise customer, Cisco is a deep-pocketed dominant provider, and it shares PBX shelf-space with players like Avaya, Atos, and Alcatel-Lucent Enterprises. Sangoma and Yeastar do an excellent job addressing the SMB market.
Premises PBX Headwinds
The premises PBX industry faces headwinds due to competition from hundreds of UCaaS competitors and has had departures among its ranks. Panasonic announced it will close its PBX telephone systems business by 2023 citing:
Final Thoughts
Despite challenges, the premises PBX industry will be around for a long time to sell and support large enterprises and small customers. How long? In 2025, another Eastern Management Group survey shows 55% of businesses will use premises PBXs to account for most company communications.
While new vendors have not been queuing up to enter the premises PBX market, this is a missed opportunity. We'd like to see more new premises PBX companies, which should be welcome by all PBX customers.
For more information about the Eastern Management Group report "Worldwide Hosted and Premises PBX Market 2021-2027," contact John Malone at 212-738-9402 Ext. 2201 or [email protected]