What's the Future of UCaaS, On-Prem PBX, and Hybrid Cloud?

The UC industry is ripe for a new platform that changes everything. 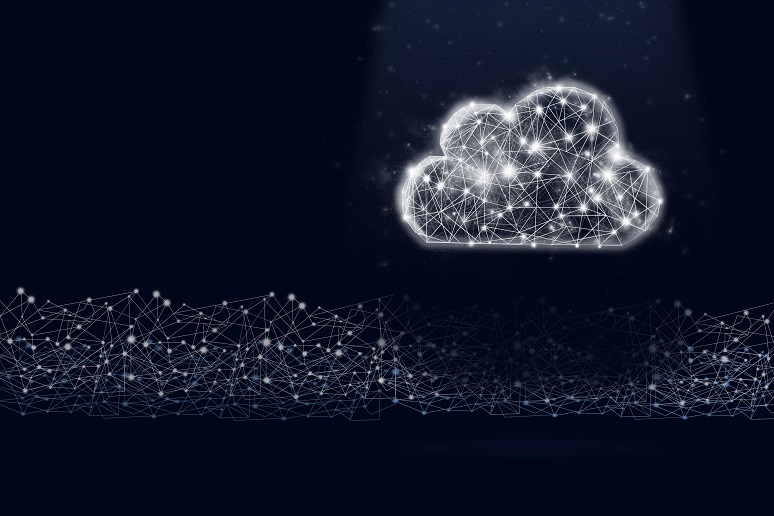 Image: Aleksia - Alamy Stock Photo
Enterprise customers should be excited about the future of unified communications (UC) platforms no matter where the bets are placed. A new report, "Unified Communications Market 2022-2027" by the Eastern Management Group, shows there’s not a bad market for buyers, providers, or dealers.
This year the global retail market for new unified communications (UC) systems will surpass $13 billion in sales. Premises PBX seats (IPPBX and traditional) will account for the largest market share at 42%, followed by UCaaS, server virtualization, and hybrid cloud.
Demand for each UC platform will remain strong by 2027, with premises PBX sales representing 38% of the market, followed by UCaaS at 37%, server virtualization 15%, and hybrid cloud at 11%. Even the smallest of these platforms in terms of volume, hybrid cloud, should have yearly sales of around $1.5 billion .
Enterprises have taken advantage of the dislocation caused by COVID (e.g., work-from-home, downsizing, moving) to replace older UC systems, thus helping the total market grow. In the last 12 months, 45% of buyers have justified their UC purchase as a replacement for an outdated system. Work-from-home drove 23% of purchases. And acquiring productivity features was the catalyst behind 15% of sales based on our research.
The commercial sector , including personal and professional services businesses, is the UCaaS strong suit. Industrial sector enterprises like manufacturing, processing, and packaged goods companies buy premises PBX systems, including hybrid and server virtualization, three times more frequently than UCaaS systems. Federal, state, and local government agencies purchase premises UC two-thirds of the time.
The old days of premises systems being for large users and UCaaS for small ones are over. New cloud systems are pretty large and are essentially at parity with non-cloud.
Without a compelling driver, we don't foresee the direction of the UC market changing dramatically.
Compelling Driver
We won't rule out the possibility that a compelling drive will arrive to upend the direction of the UC market and accelerate UC system replacements. Events such as this happen every 10 or 20 years with breathtaking results. For example, ROLM, a government supplier of military specification (MIL-SPEC) technology, developed a PBX that shifted the market from analog to digital systems. Mitel engineered a very small PBX that evaporated key telephone system demand. Intecom came up with a huge PBX for enterprises requiring thousands of lines, bringing to an end carrier centrex hegemony. ShoreTel created inexpensive n+1 redundancy for PBX systems rendering them nearly failsafe. Of course, the advent of UCaaS changed everything once again.
We may be standing on a fault line.
Motive, opportunity, and means are three criteria that must be fulfilled to usher in a next-generation UC platform. Are we there? Let’s look at the clues.
Motive - Does a developer see an unmet need for a UC platform solution?
The motive could be security, given 70% of businesses that purchased a new UC system last year rated security the number one decision factor. The total cost of ownership or productivity improvement is also reasonable for developer incentives since they rank second and third in deciding factors.
Other possible motivations may include:
Opportunity - The UC industry has an abundant opportunity.
Means - Ample investment capital is readily available for a platform.
What to do
Eastern Management Group cannot say when the next-generation UC platform will arrive. For now, there’s no need for IT managers to take action. Today's UC system stays in place for eight to nine years, with 11-13% of the market replacing systems annually. However, actuarial tables for communications systems are declining. Systems bought in 2022 aren't likely to last even that long. What you buy today will probably turn over sooner than you might expect, but pay attention.
Research for this post is based on Eastern Management Group's new report "Unified Communications Market 2022-2027."
For more information, contact John Malone at 212-738-9402 Ext. 2201 or [email protected]