The Evolution of Plivo to Virtual Modern Carrier SIP Trunking

Leveraging 10 years of CPaaS experience, Plivo has what enterprises may need from SIP trunking. 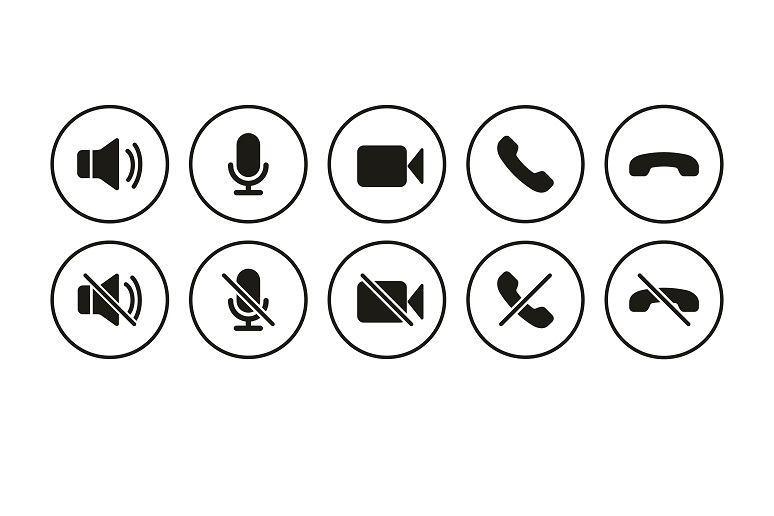 Image: Alexey Yakovenko - stock.adobe.com
As a former AT&T communications engineer, I’m impressed when a company’s products deliver added value for enterprises. I saw this recently when the Eastern Management Group was researching a new SIP trunking report “2020-2027 SIP Global Market 7-Year Forecast and Analysis.” In this work, we examined 10-year-old Plivo.
I recently talked with co-founder and CEO Venky Balasubramanian about Plivo’s unique tools for SIP trunking customers. Our analysts went further and surveyed some Plivo customers.
A little background is necessary here. Plivo opened for business in 2011 not as a SIP trunking vendor but as a provider of voice and SMS APIs - CPaaS. On this footing, Plivo built a customer base as well as capability that would become the launching pad for a SIP trunking portfolio.
Plivo has more than 70,000 customers, including GoDaddy, Accenture, WIX, Intel, IBM, Dimension Data, Lifesize, and so on. By serving a lot of businesses with their global footprints, Plivo accrued assets that most SIP trunking providers could only wish they had:
Why SIP Trunking?
Plivo already had a carrier layer for voice and messaging (CPaaS). The company had made substantial carrier investments over the years. A carrier relations team, a carrier operations team, and a legal team were in place. Plivo built a competitive lead before most SIP trunking competitors might catch up.
As an example, for a SIP trunking company to add just one country, say U.K., Brazil, or Australia, it takes months. Each has its nuances, legalities, and necessary contract negotiations before turning up a SIP trunking service. Plivo is in 190 countries.
While Plivo could have followed in the network building footsteps of many large carriers such as AT&T or Verizon, Plivo chose a different approach. It built a reliable carrier layer on top of some of the service providers in each country. It made Plivo a virtual modern carrier.
Zentrunk is Plivo’s SIP trunking product. It’s cloud-based SIP trunking that’s software-driven like Plivo’s API platform. This Zentrunking layer is particular in many ways, such as:
If Venky wanted to be a disruptor in the SIP trunk field - software-led innovation leveraging carrier experience - that’s what Plivo became.
Zentrunk means “trunking without any worries.” It’s promoted as hassle-free so customers won’t worry about anything.
Zentrunk offers the following:
But Wait, There’s More
Call Insights is a call summary dashboard reporting many key call quality metrics such as latency, MOS, and packet loss. It can segment calls by sub-account, geo-location, hang-up details, carrier network, and device metadata. IT managers log in to see reports and analytics providing visibility such as: How does the U.S. look? Or the U.K.? Or a specific customer base , and what are the statistics? How many call quality issues do I have? That’s a lot of visibility.
Plivo is not just providing a carrier layer. I have not seen any other carrier offer this, and it starts to look like a differentiator all on its own.
What Do Plivo Customers Think?
Plivo put Zentrunk through beta testing 6-months before commercializing the product more than a year ago. So now, there is a lot of SIP customer experience. In our Plivo customer surveys, we ran the company through the paces for SIP trunking as well as CPaaS since many customers run both products. Plivo got accolades for technology and product, innovation, management tools, and reliability, and more.
So, What Does It Boil Down To?
Plivo’s a SIP trunking provider that has global coverage without any limits on capacity and ports. Zentrunk offers a flexible self-serve structure and a very high commitment to quality of service. It all comes to life with Plivo’s self-described modern software layer.
The research used in this post comes from the following Eastern Management Group sources: “2020-2027 SIP Global Market 7-Year Forecast and Analysis,” and Monitor Database. For more information, please contact our analyst team or John Malone directly at 212-738-9402 Ext. 2201 or [email protected].