Is the RingCentral Deal Good for Avaya, Financially? 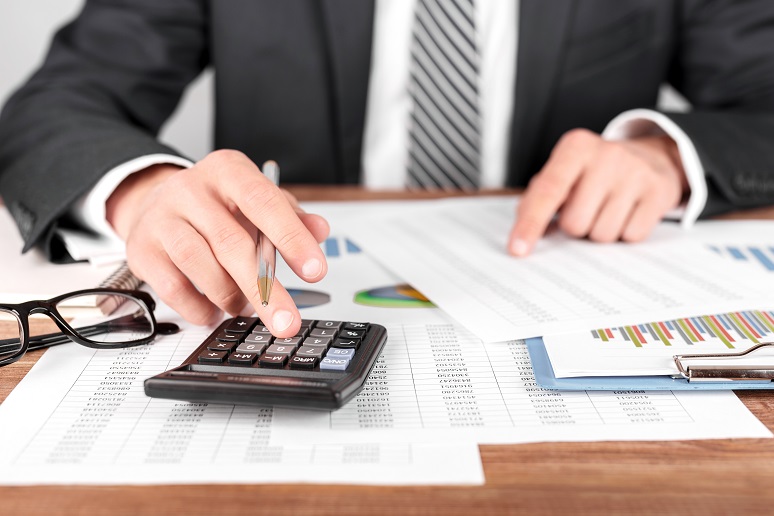 Image: Michail Petrov - stock.adobe.com
As I noted in the first piece in this three-part series, Avaya’s strategic partnership with RingCentral, announced two months ago, was a savvy strategic move considering the challenges the company faced internally. But was it the best financial deal for Avaya versus potential alternatives? Does it enable Avaya to finally achieve revenue growth?
Breaking Down the Basics
While neither Avaya nor RingCentral have disclosed specific details of the arrangement, I’ve gleaned some information in talking to teams at both companies. Here are some basic details:
Overall, the relationship seems different enough from traditional channel relationships that it requires a new descriptive term. Typically, in the UCaaS market, the master agent (and the agents selling for the master agent) receive some immediate compensation at subscription signing (may be up to six months’ contract value) and some ongoing monthly compensation based on continued subscription value. Ongoing compensation to the master agent may be up to 20% to 25% of the monthly subscription value. As the finances for the Avaya-RingCentral deal reflect a typical master agent model and the product is branded as in more of an OEM relationship, the term “OEM master agent” is probably the best descriptor of the relationship. Clearly, for the end customers, the entire experience should be under the ACO brand, a fundamental difference to traditional master agents that generally do not promote their own branded solutions.
Analysis: Best Option for Avaya
I did a quick analysis of the opportunity, using the UCaaS/ACO-targeted SMB/midmarket IP Office customers as the primary base and contrasting this deal with the alternative of Avaya selling the entire IP Office business — i.e., exiting the SMB/midmarket space. Let’s assume the IP Office base is 20 million seats and the annual revenue is $300 million, with margin of 50% (these reflect recent report data). This yields some basic data about the current business that we can use to evaluate an alternative.
As indicated, neither Avaya nor RingCentral disclosed details, but, based on current cloud agent models, it’s possible to postulate the deal structure.
One area is the actual ACO subscription cost. Based on the pricing outlook RingCentral discussed at its analyst conference in October, (where they announced the Avaya deal), it appears that $25 is the new list pricing standard in UCaaS. As this is a price for single seat/low volume, a 20% average volume discount for customers that have between 50 and 200 seats (as the IP Office base is) would be reasonable. Therefore, for this analysis, I’ve used $20/month as the average ACO revenue and basis for the compensation model from RingCentral to Avaya.
Assuming the recurring revenue uses the master agent/agent model, Avaya would be the master agent — or OEM master agent, in this case — and the current value-added resellers (VARs) would be the agents. It’s reasonable to assume a 20% to 25% commission to the master agent, but Avaya may have negotiated a higher percentage for this deal, so we’ll use 30% as the commission value. Based on discussions in the channel, a commission range of 15% to 20% is probable for the channel/agents. Based on a presumed goal of maintaining a maximum number of VARs as ACO agents, we’ll assume the agent commission is 20%. This would leave 10% of recurring revenue to Avaya as margin (assuming minimal transfer/administration costs).
Based on current trends in UCaaS compensation models and the information presented so far by Avaya and RingCentral, the relationship is assumed to include some form of initial payment from RingCentral to Avaya at the UCaaS subscription initiation. Avaya would then distribute a percentage to the agents.
For example, over the initial six months after install, commissioned RingCentral agent earnings on a deployment of 110+ seats would be $6,050, or about $55 per seat. These initial payments, often referred to as SPIFFs, could be four to six times monthly revenue. Assuming that Avaya receives payment of six times an average monthly per-seat subscription revenue of $20 ($120 total) at the initial subscription, we can use this as part of the overall value of a migration. As with the recurring revenue, Avaya would have to pay the majority of this to the actual VAR/agent. If we assume that 75% of the SPIFF goes to the VAR/agent, then Avaya would keep $30 of average gross margin for each seat migration.
Finally, a contract could include phone purchases should a customer require new endpoints. This may be a bit of a red herring as one of the key potential advantages for existing IP Office customers migrating to the ACO offer would be Avaya IP phone reuse. In addition, cloud phones are very price sensitive, and are generally subsidized by the UCaaS vendor. If Avaya has to price phones aggressively for the ACO migrating base, achieving great margins may be difficult. Nonetheless, let’s do the math, assuming 50% of ACO seats get new IP phones. Based on on-line pricing for the mid-model J139 IP Phone of $80 to $100, the average Avaya sale price to the channel for a new IP phone for ACO will probably be $80 or less. If we assume an average $72 sale price and 50% gross margin, this is another $36 of gross margin for Avaya for every seat that migrates to ACO.
The table below shows Avaya revenue and gross margins for all three revenue sources per seat based on a four-year analysis using compensation data from above.

Catch up on all the industry news at Enterprise Connect 2020. Check out the event here, and register today for our lowest rate. You can even save an additional $200 by using the code NOJITTER at checkout.