Perhaps this purported deal is best thought of as a merger, not an acquisition. 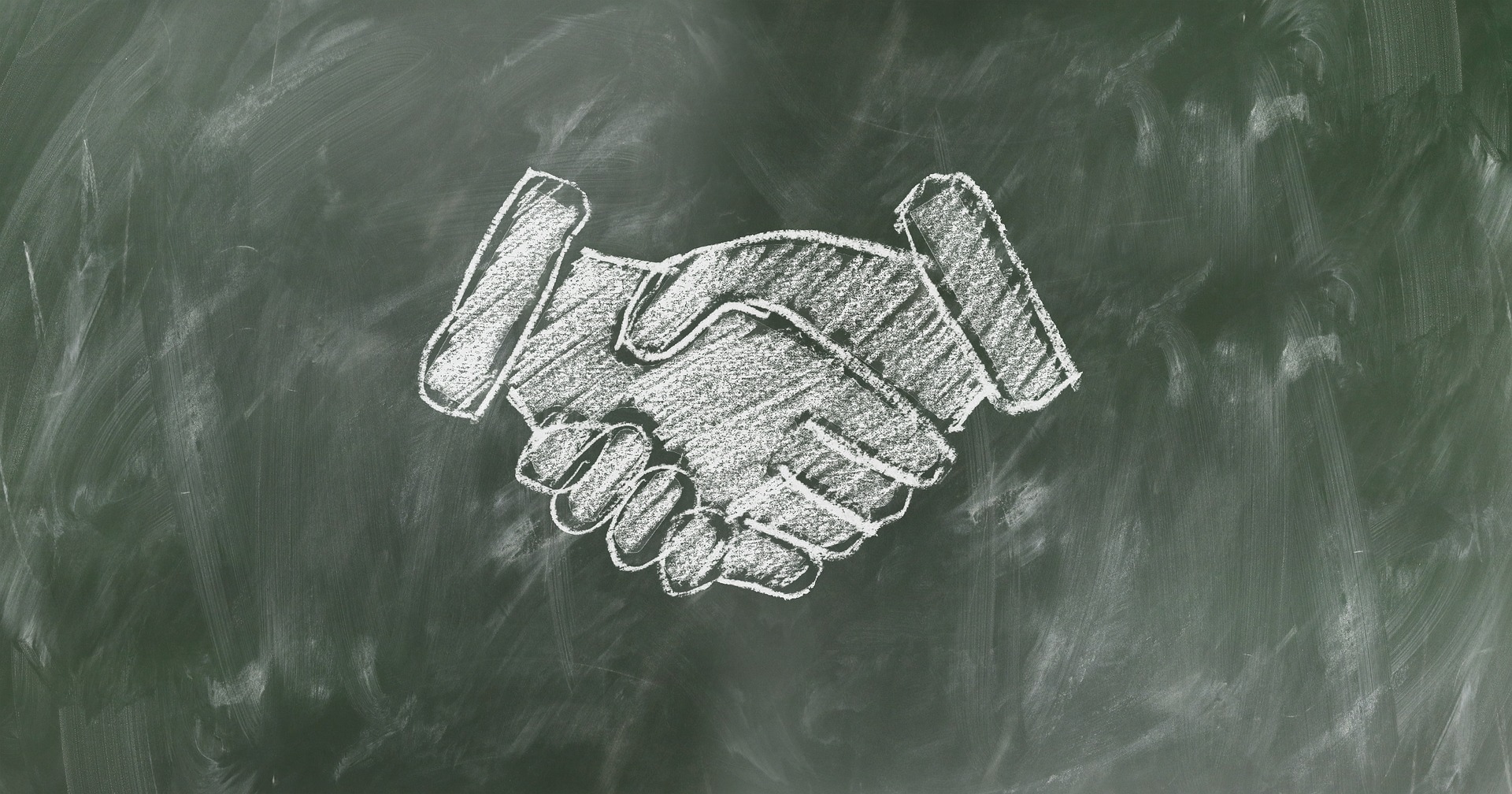 There’s a lot to like about Avaya. The company has a portfolio that spans UC, contact center, conferencing, and messaging. It has a huge, global installed base, strong professional and managed services, and excellent hardware. As a result, new rumors are surfacing daily about who might acquire Avaya in whole or in part.
However, one name continues to come up: Mitel. The Wall Street Journal reported that Mitel made an offer back in April, and various Mi-Avaya headlines continue to dominate acquisition discussions.
Mitel does have a track record of successful acquisitions, but this one feels different to me. First, Avaya is significantly larger than Mitel, but more importantly the portfolios just don’t align as nicely as Mitel’s previous acquisitions. While Mitel does have a reasonable UCaaS offer thanks to its 2017 acquisition of ShoreTel, it’s not a strong fit for Avaya’s customer base. Mitel Connect UCaaS was recently ranked as a Challenger in the 2019 Magic Quadrant by Gartner. Other portfolio discrepancies include global reach, large enterprise capabilities, and professional services.
Most of Mitel’s prior acquisitions had a much stronger fit. The major exceptions were Mavenir, which it subsequently spun out, and Polycom, which was never completed.
However, the speculation of a Mitel-Avaya combination persists, so I’ve been pondering what I missed. My revised conclusion is that it’s possible and maybe even logical, but it’s inaccurate to frame this potential deal as Mitel acquiring Avaya. Actually, the opposite would be the practical result. If this deal happens, it won’t be like any of the previous acquisitions Mitel has completed.
The key aspect that I hadn’t fully appreciated is Avaya’s status as a public company. In my opinion, being public has been a liability for Avaya as it complicates business transformation — in this case, the transition from a premises-oriented company to a cloud company. The transformation requires decisions that are generally in conflict with short-term financial goals of public shareholders.
This is actually one of the reasons why Mitel itself went private, acquired by Searchlight Capital in April 2018. Being private, with different owners, makes Mitel a very different company than it was. However, our industry hasn’t been kind to private equity investors. Siris exited its investment in Polycom last year for about the same price as it paid for it. The recent leadership change at Genesys suggests that the company’s private equity investors may be unsatisfied. The prem-to-cloud transition is hard, and failures far outnumber successes — especially in enterprise communications.
So, it’s quite possible that while Avaya has been seeking a way to go private, the folks at Searchlight have been seeking a way to exit their investment in Mitel. In other words, Avaya being public suddenly becomes an asset asit creates the opportunity for a reverse merger.
A reverse merger is essentially a way to go public without all the effort and scrutiny of an IPO. Late last year, for the second time, Dell became a public company when it completed a reverse merger with VMware. Reverse mergers have lower risks than IPOs because they’re planned and negotiated rather than subject to the moods and swings of the market.
A reverse merger in this case can benefit the shareholders of both companies. It could give them increased access to liquidity due to share buybacks and increased access to capital markets. It gives both sides increased options to exit their investments, and gives the combined company more flexibility.
The keyword here is merger, the rumored deal is not Mitel acquiring Avaya. We cannot assume which management team (if either) survives. I still think this deal is a longshot, and evidently, I’m not alone. The Mitel-Avaya merger has a rumored valuation of $20 per share, and the stock is trading below $13 as of Tuesday afternoon — though the fact that Searchlight is apparently exploring exit options raises some questions.
This reverse merger is as complicated as it is clever. Bloomberg reports that Searchlight (not Mitel) would own about a third of the combined business. Mitel would contribute $150 million which along with Avaya’s cash would fund buybacks to existing shareholders. Cost cutting synergies are projected to free-up $250 million a year. Who ends up owning the other two-thirds, who runs the combined company, and how the combined company funds their ongoing transformation is not clear.
The Mitel possibility isn’t the only option on the table. The Financial Post reported that RingCentral with private equity is also exploring options. This one has stronger portfolio synergies, but is also fairly complex. I discussed Ringcentral in a panel yesterday with colleagues discussing Avaya’s options (and in my May No Jitter post of fantasy acquisition scenarios).
The outcome isn’t predictable, though Avaya has indicated the end is near. Avaya tells us we’ll know the outcome of its strategic options review within three weeks. I believe several options are under consideration and I wouldn’t eliminate the possibility of no deal, should the board conclude its best path is continuing as a public company rather than accept any other potential option.
There’s no way to tell any deal is leading or even viable. Although I don’t think rumors of splitting Avaya into multiple companies makes a lot of sense.