Who Should Acquire Avaya? 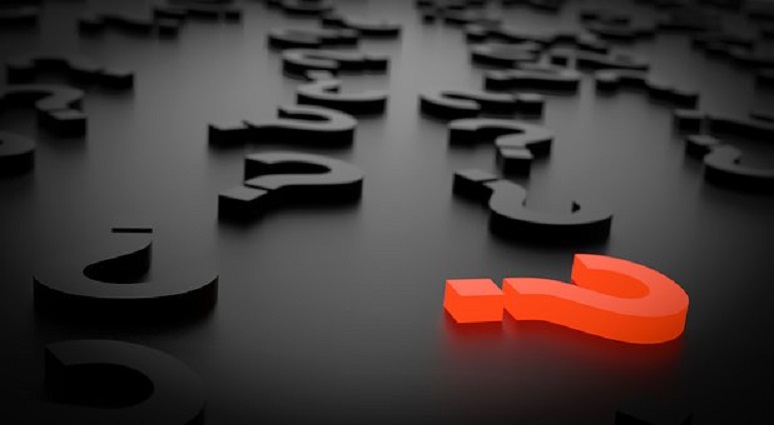 Following the receipt of “expressions of interest,” Avaya has engaged J.P. Morgan to assist in exploring alternatives intended to maximize shareholder value. This is likely to do with speculation that Mitel offered to acquire Avaya. Putting price aside, the reaction to the idea of the two companies combining was mixed.
I find the combination both intriguing and concerning. Mitel certainly knows how to acquire businesses. That's not a trivial credential as most companies are terrible at it. NEC has more or less given up at trying, and Avaya itself doesn't have a stellar record. Some companies have a disciplined process that seems to work… Mitel, Cisco, Vonage, and West come to mind.
The problem is that Avaya is a much bigger fish than any of the companies Mitel has caught. Mitel has acquired companies of equal and smaller sizes with ease. These include Aastra, Prairie Fyre, Toshiba’s UC systems business, and ShoreTel. It literally swallowed them up and spit out the bones. That's not going to work with Avaya.
Mitel has a history of chasing after undervalued companies. Avaya shareholders agreeing to sell to Mitel would feel a bit like the dog catching the car. Now what?
Based on Mitel’s previous pattern, it would strip away redundancies, consolidate the portfolios, and eliminate most of Avaya's managers. None of these would be simple with Avaya. Also, unlike previous acquisitions, Mitel would have to reposition itself as a small business to enterprise vendor, and that's a tall order that few companies have accomplished.
It got me wondering if there’s a better fit. If Avaya is truly undervalued, who should acquire it? Here's my list:
Hewlett Packard Enterprise -- Avaya and HPE have a long history of services and joint go-to-market. The two companies have common customers and competitors.
Salesforce -- It's been expected for some time that Salesforce may become a contact center provider. It might seem more logical that Salesforce would acquire a CCaaS provider, but why should a cloud innovator pay a cloud premium? The combination could be complementary. Avaya could teach Salesforce about communications and contact center in exchange for lessons on becoming a cloud provider.
Microsoft -- It's shocking that Microsoft doesn't have a contact center play. It has UCaaS, CRM, calendaring, video, team collaboration, and more... but it will never own the enterprise communications stack without a contact center. Avaya OneCloud could be optimized for Azure. The endpoint hardware line could benefit Microsoft Teams users.
Oracle -- Here's a company that knows how to acquire. Oracle acquired seven companies last year, and about 90 in the past 10 years. Related acquisitions that fit with Avaya include Acme Packet, Talari Networks, NetSuite (CRM), Micros Systems (hospitality), Responsys (email marketing), among many more.
RingCentral -- RingCentral has a market cap about six times greater than Avaya’s. It could acquire Avaya and build a migration path for customers that want cloud. The revenue premium for cloud makes a migration path well worth the cost of getting into a premises-based business. RingCentral actually just recently expanded its premises-based solutions, with its Persist product. RingCentral would also be able to bolster its contact center and video capabilities and have a differentiated line of endpoints.
I like the potential of these combinations, but I don’t think any are actually very likely. That brings us back to Mitel, which deserves credit for bold thinking. On the other hand, maybe Avaya should remain independent. Its revenue declines and customer losses aren’t problematic if it results in a more nimble, enterprise communications-focused company.
What do you think?
Dave Michels is a contributing editor and analyst at TalkingPointz.