Avaya, Mitel Said to Be in Merger Talks

Would a combined company have the scale necessary to compete with the big boys? 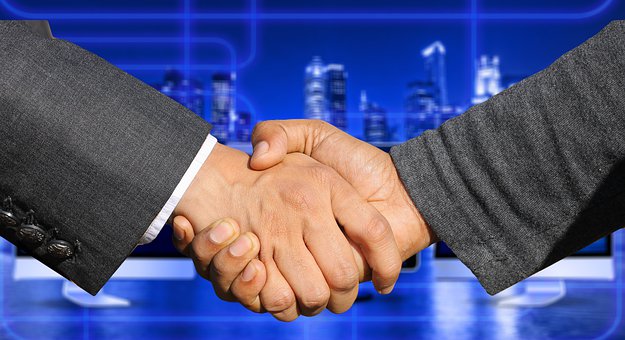 Last month about this time, we posed the question: Could Avaya be headed for a leveraged buyout? Now the question is more specific: Are Avaya and Mitel set to become one?
The question stems from a report published today in The Wall Street Journal, citing “people familiar with the matter,” that the two UC players are discussing a merger in a stock deal pegged at about $2 billion.
The WSJ report further stated that Mitel is offering about $20 to $22 a share for Avaya, noting that this is a slight premium based on current stock price. This is in line with earlier speculation that the Avaya board is evaluating a private equity offer in the range of $20 a share, as was reported late last month.
Growth through acquisition is a longstanding strategy at Mitel, which last purchased UC properties with the 2017 acquisitions of ShoreTel and Toshiba’s communications systems business. Mitel itself was acquired and taken private late last year by Searchlight Capital Partners, but in an October 2018 briefing, Graham Bevington, EVP of business development at Mitel, assured analysts that acquisitions were still very much part of the company’s lifeblood.
At the time of the Mitel-Searchlight deal’s announcement, UC analyst Zeus Kerravala, of ZK Research, wrote for No Jitter:

“Mitel seems to have all the pieces it needs now -- a large installed base and the ability to deliver private, public, or hybrid clouds. Every organization I talk to today has a strategy to move its communications to the cloud, but that doesn't always mean public cloud and Mitel can deliver a cloud of any flavor.
So, given that, why go private?
The answer is speed and flexibility.
As a publicly traded company, Mitel has needed to balance a number of competing priorities, including using its capital to pay down debt or buy back shares. Now the company has greater flexibility to invest where needed to make the hard pivot to the cloud.”

Avaya, too, has a large installed base and the ability to deliver private, public, and hybrid clouds – just earlier this week, we learned that international banking behemoth Standard Chartered has selected Avaya OneCloud private cloud for a digital transformation project that will see 18 premises-based contact center installations replaced by four cloud-based contact centers. And, likewise, it has struggled to balance competing spending priorities with the next-generation technology shift.
So here’s another question: Are the two, each struggling for a bigger footprint in the cloud, better off as one entity or separately?
The answer is clear to Kerravala, who wrote in an email that he thinks “the combined company could bring a level of scale to compete with the big boys that both would struggle to do individually.”
What’s more, the proposed merger would be good for the industry, he said. “Rolling up the two installed bases would create a company with market-leading share in every region. The two companies are very complementary, with Mitel being dominant with SMEs and Avaya with large enterprises. Mitel has a strong public cloud solution, where Avaya has a great public cloud.”
Kerravala promises more detailed analysis, so watch this space for additional insight.