Could Avaya Be Headed for LBO?

Even as Avaya made news at Enterprise Connect 2019 last week, mapping out a plan for helping companies with their cloud transitions among other announcements, speculation began bubbling up that the company may be headed back into private ownership.

In a news story posted on Sunday, March 24, Reuters reported that the Avaya board is evaluating a private equity offer that values the company at more than $20 a share, or $5 billion, according to unnamed sources. Avaya closed trading on Friday at $13.21; as of this writing at midday on Monday, March 25, its shares are trading just off the $18 mark, for a market cap of approximately $1.9 billion.

Reuters didn’t publish the name of the private equity firm making the reported offer, noting only that “Avaya has attracted acquisition interest … over the last few months.” Of course, “there is no certainty the latest offer will result in a deal,” said Reuters, citing its sources.

Communications businesses do indeed continue to capture attention from private equity firms. Among those companies are Aspect Software, Mitel, and PGi, each privately held by such firms. Note, too, that Polycom had been a Siris Capital property until its recent acquisition by Plantronics.

Should the speculation pan out into a leveraged buyout (LBO) for Avaya, many industry watchers would surely be feeling a sense of déjà vu. The current iteration of Avaya has only been on the public market since December 2017, when it emerged from the bankruptcy that followed after 10 years of flagging, debt-ridden operations under ownership by private equity firms TPG Capital and Silver Lake. 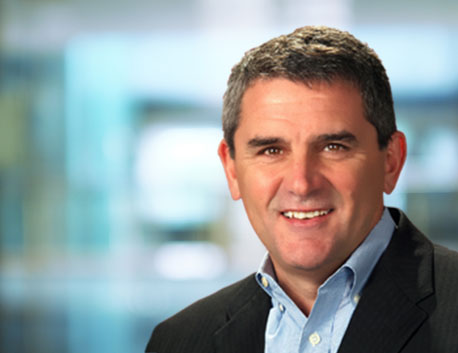 For its most recent quarter, ended Dec. 31, 2019, Avaya reported $738 million in revenue. Midmarket cloud revenue grew by more than 150% year over year for the period, with three $10 million-plus deals, 10 deals valued at more than $5 million, and 83 topping $1 million, the company reported. However, total revenue came up $22 million short compared to a year ago, a downward move attributable at least in part to a lack of spending during the federal government shutdown of late 2018-early 2019, CEO Jim Chirico said in a prepared statement.