Avaya & RingCentral: The Good, the Bad, the Ugly 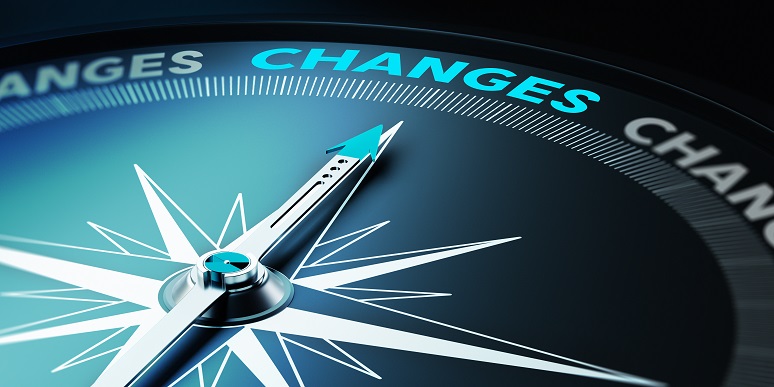