Avaya: Reasons To Be Optimistic

Despite troubling financial news, Avaya might have a reason to feel optimistic in the appointment of Alan Masarek as CEO. 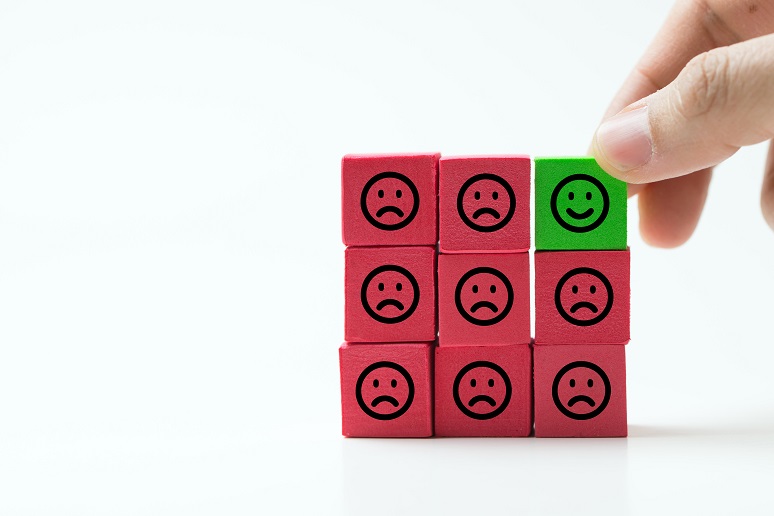 Image: Kenishirotie - Alamy Stock Photo
I have been a contributing writer to No Jitter (and its predecessor, VoIP Loop) since its inception in 2007. In those 15 years, I’ve written many posts about Avaya and its acquired companies (notably Nortel). As the undisputed market share leader in the contact center market for decades, No Jitter readers welcomed posts about the company’s strategy and leadership.
It’s been 3.5 years since I’ve written an article focused on Avaya – when Laurent Philonenko, a strong product leader, left the business for a CEO position at Servion. Since then, I have not felt I had access to Avaya company and product leaders willing and able to tell a realistic story about what was happening at the company.
Over the past few weeks, my No Jitter colleagues Ryan Daily, Dave Michels, and Zeus Kerravala have shared their thoughts about Avaya’s recent financial woes and CEO change. After the initial barrage of new coverage subsided, I reached out to Avaya to request a conversation with Alan Masarek, CEO. I worked with Masarek when he was busy transforming Vonage from a consumer telephone company to a business software business – a journey that included a contact center acquisition. I know him to be a straight shooter, and I welcomed the opportunity to understand his plans for the company. 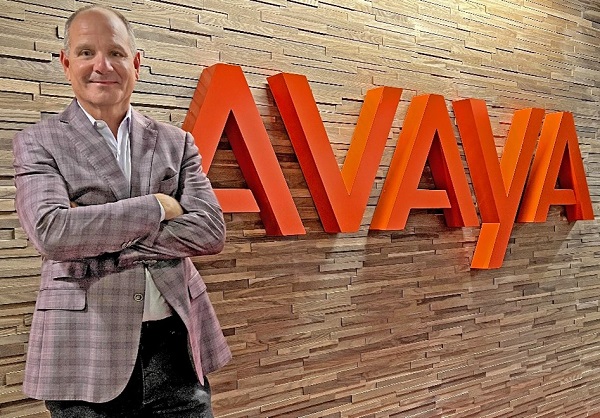 Photo Credit: Virginia Davis-Lee, Avaya
“My commitment to you is that our team and I will share information in an open, honest, direct, and transparent manner; and I’ve always considered Avaya’s opportunity for success to be much greater than its past performance,” Masarek said on August 9, 2022, during Avaya’s financial analyst call to report preliminary financial results. I was ready to put those philosophies to the test with a candid conversation held on August 18.
I don’t pretend to be a financial analyst, so I will leave discussions of how Avaya navigates those admittedly serious issues to those more knowledgeable in that area. My questions for Masarek centered on product, customers, and culture.
Early in the conversation, I questioned a comment Masarek made about Avaya CCaaS. “You think you have CCaaS,” I said, “but Avaya doesn’t have a recognized CCaaS solution.” I was referring to the fact that Avaya has had some success selling a private cloud solution in the past few years but not a stable, scalable, multi-tenanted contact-center-as-a-service solution. Masarek’s response? “I’m not disputing that.” Why? Masarek acknowledges that Avaya has “had plenty of stops and starts, focus on-premises instead of cloud and changes in the technical product organizations like crazy. That obviously can't be the go-forward case.”
Masarek went on to say that he and his team are spending the week of August 22 in Galway, Ireland, where Avaya has a sizable engineering group. The purpose, as described by Masarek, “is a deep-dive on all things product. I want to understand exactly where we are in terms of multi-tenant architecture, the functionality that is there.” Some of the questions he wants to answer for himself—with eyes on the product—are: Is it an MVP (minimally-viable product)? Does it have a product market fit for our type of customer? Masarek concedes to knowing the fundamental answer is, “of course, we've got a way to go.” The goal of the trip is to have the inputs he needs to formulate a product portfolio plan.
The new CEO was quick to pivot to a more positive topic. “We have a wonderful customer base of the largest enterprises all over the world, including government agencies. They don't want to go to a multi-tenant public cloud. Right now, it doesn't fit them,” Masarek segued. The “right now” in his comment is the battle Avaya has been facing in the market for years.
As Avaya enterprise and government agency customers mature to the point that they are ready for true digital transformation, they have typically chosen other solution providers to help them accomplish it. Masarek and the product and services teams at Avaya have to find a way to change that to address the dramatic decline in revenue the company has faced over the past seven years ($5.1 billion to under $3 billion).
Avaya will need to be able to attract quality talent to accomplish its own transformation. I asked Masarek how he intended to make Avaya an appealing place to work. In his response, Masarek reflected on his experience as the CEO of Vonage. “Vonage, when it was residential telephony, from a cultural point of view, was hierarchical. It was top-down in decision-making. There was no innovation. It was slow, political, all the things that we all hate.” There was an implied comparison to the current state of affairs at Avaya.
The tone gets set at the top, Masarek explained. At Vonage, he applied three pillars to improve employee engagement: rewards and recognition, culture, and growth and development. Each of these were tracked and over a period of time, Vonage began to see voluntary attrition going down, internal referrals going up, engagement going up, regrettable termination going down, and Glassdoor ratings going up. Vonage became a place where Masarek, in his words, “was able to attract really good talent.” Masarek plans to apply the same formula for success at Avaya.
Avaya’s financial problems are not insignificant. Unless the company can successfully resolve those, product and culture become moot points. But if Avaya can remedy them, I believe Masarek has the skills to put Avaya on a more positive path.