The company has a real opportunity for growth if it follows the strategic and tactical to-do list outlined here. 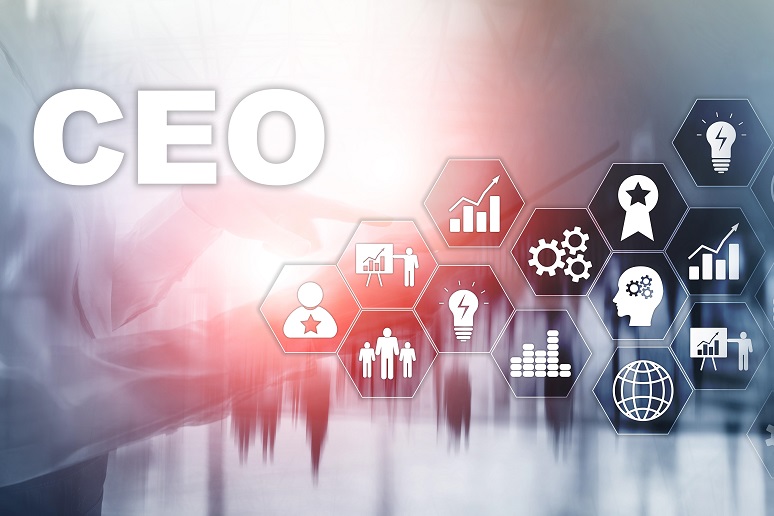