Masarek has reshaped the company into a real contender for enterprise UCaaS, CPaaS, and CCaaS business, and now he bows out as the company heads into a new growth phase. 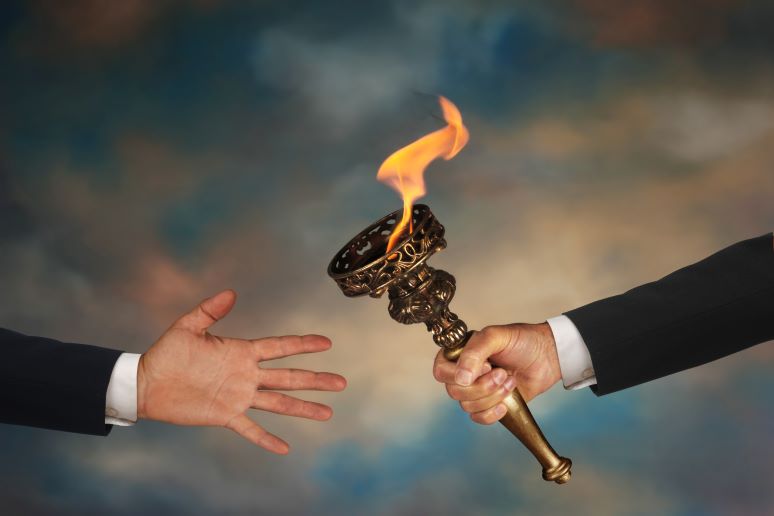