Avaya’s Troubles Pile Up: Is Chapter 11 Next? 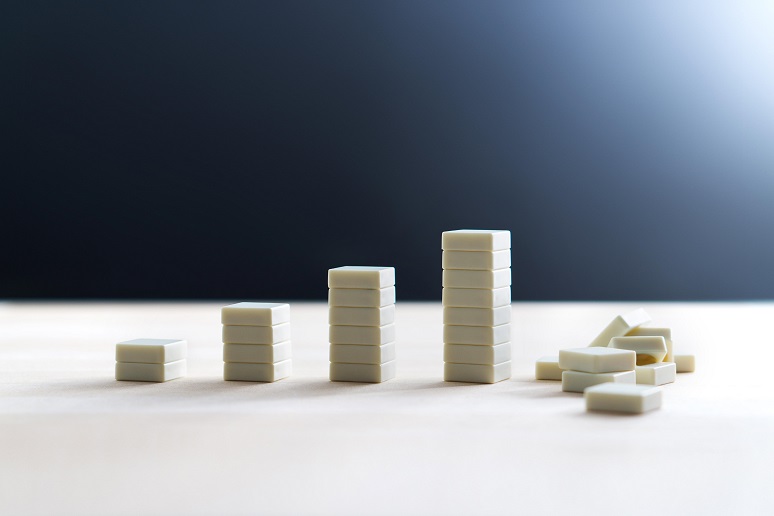 With a new CEO in the driver's seat and a downturn in quarterly revenues, the former enterprise communications giant Avaya is once again facing financial obstacles. And by its own words, the company might be unable to overcome them enough to avoid a second bankruptcy.
A Quick Look at the Latest Financial Report
This week, Avaya released preliminary financial results for its third quarter of fiscal year 2022, ending June 30, 2022. In the release, the company reported that revenues were $577 million, down 20% year-over-year in constant currency. Beyond the dip in revenues, industry analysts and watchers have paid close attention to one particular passage in the release as a sign that the company might have a hard time course-correcting:

“As a result of the foregoing, in addition to the company’s decline in revenues during the third quarter, which represented substantially lower revenues than previous company expectations, and the negative impact of significant operating losses on the company's cash balance in the year to date, as of the date of this release, the company has determined that there is substantial doubt about the company's ability to continue as a going concern.”

For his part, Alan Masarek, the newly appointed president and CEO of Avaya, said in the release that the company is responding to the preliminary financial results for the quarter by "taking aggressive actions to right-size Avaya’s cost structure to align with our contractual, recurring revenue business model," and that the company has "begun operationalizing our recently announced savings."
Can Avaya Survive a Second Bankruptcy?
But with the quarterly revenue decrease and strongly worded warning on Avaya’s ability to move forward, Omdia analyst Brent Kelly sees bankruptcy as one likely option for the company.
"The reason for [another possible bankruptcy] is the big debt load Avaya has, and the company’s sales and margins are not sufficient to service that debt load," Kelly told No Jitter in an interview. "Given the number of employees they have — I think there is somewhere over 7,000 — they can't pay everybody and service the debt ... so something has to change."
When it comes to what a second bankruptcy would look like, Kelly noted that “Avaya, the company, may not survive,” but “some entity is going to pick up these assets because there is value there.” The last time Avaya went through bankruptcy, it shed its network business to Extreme Networks and cost investors some billions of dollars. This time, it’s likely the bigger, core assets that are at stake.
With Avaya’s installed base of 90,000 customers, some other entity will likely be interested in acquiring parts of Avaya’s business, Kelly said. It may be some of the larger partners that would acquire at least the maintenance agreements, so the critical systems in the military and government can keep running. It could also be one of the major integrators that buys the telephony assets at a “fire-sale price” simply to sweat them for a few years, Kelly added. But the question now is: What entity (or entities) would pick up what pieces?
Kelly did speculate that one company in particular might be interested in scooping up Avaya’s contact center business.
“Where does Microsoft have a deficiency in its offerings? Well, they don't have their own contact center,” Kelly noted. Though Microsoft has recently made a contact center announcement, Microsoft doesn’t have a standalone contact center service, Kelly explained. Since it’s trying to “put together this whole communications package” in the Azure Communications Cloud, Microsoft could easily write a one- or two-billion-dollar check to acquire Avaya’s contact center business, Kelly suggested. Additionally, Kelly said that Avaya’s contact center business could complement the assets Microsoft acquired from Metaswitch, and they could become part of Microsoft’s Azure for Operators offering.
What This Means for Avaya’s Customers
For enterprises that rely on Avaya for their communications and collaboration needs, the recent news might paint a murky picture of just how they should proceed. However, since Kelly (and other technology companies) see value in Avaya’s solutions, customers shouldn’t be overly concerned just yet on the need to migrate away from their current Avaya systems.
“Somebody somewhere is going to step up to keep those solutions running,” Kelly said. “Maybe, Avaya’s new CEO will be able to make the drastic cuts required to keep paying people and to keep the lights on. I do expect a significant reduction in force. Maybe, it'll be one or two or three of a handful of larger Avaya partners who could step up and say, ‘okay, we will manage the services from these things.’ I really don't think [the Avaya solution is] going to disappear because there is so much there — it’s just that there's going to be some uncertainty until this shakes out.”
While a bankruptcy isn’t set in stone with Avaya just yet, it’s clear that the company is facing financial and business challenges that it can’t easily brush aside. As we saw with the first bankruptcy, this story will unfold over the course of months and years, and in many ways, the story is just heating up.