A new CEO and old problems set the stage for turbulent times ahead at Avaya. 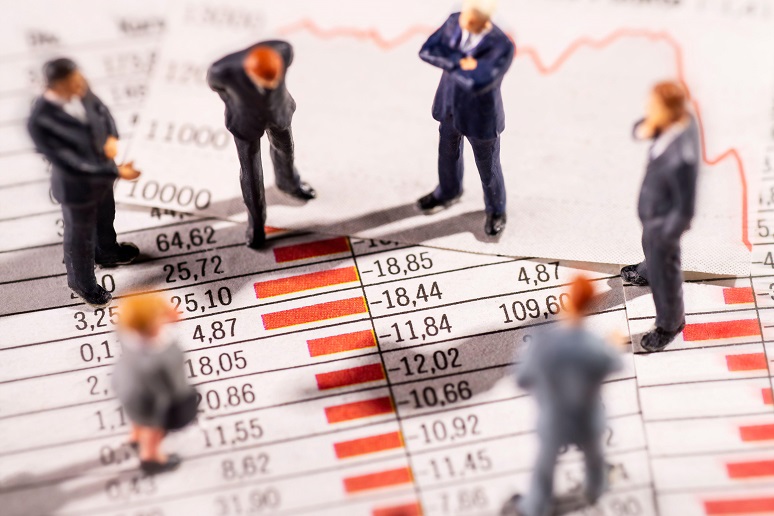