Brent Kelly is president and principal analyst at KelCor, Inc., where he provides strategy and counsel to key client types including CIOs, CTOs, investment analysts, VCs, technology policy executives, sell-side firms, and technology buyers. He is a passionate end-user advocate.

Brent has been an independent consultant and analyst since 2001, writing hundreds of articles and presenting at numerous public and private events. He was a partner at Wainhouse Research for 11 years. Brent has also served as the vice president of marketing for Sorenson, an early innovator in the IP communications space, and as the CEO of a privately held frozen novelty food manufacturing company.

During eight years at Schlumberger, he was part of the team that built the devices Intel used to test its Pentium microprocessors. He also led teams developing real-time data acquisition and control systems (precursors to today's Internet of Things), and adaptive intelligent design systems in several Schlumberger Oil Field services companies including four years of R&D experience in Europe. He also has experience in the industrial chemicals industry (Monsanto), petroleum industry (Conoco), and in phosphate mining.

Brent has a Ph.D. in chemical engineering from Texas A&M University and a B.S. in chemical engineering from Brigham Young University. He has served two terms as a city councilman in his Utah community. He is an avid outdoorsman participating in cycling, backpacking, hiking, fishing, and skiing. He and his wife own and operate a gourmet chocolates manufacturing company. 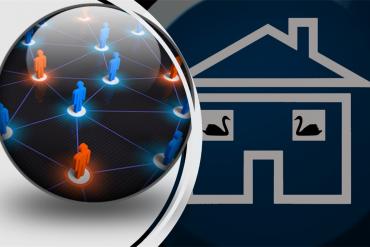 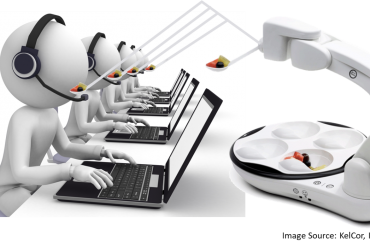 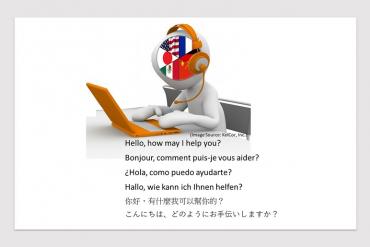 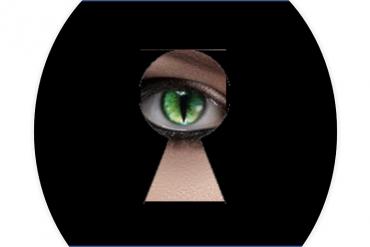 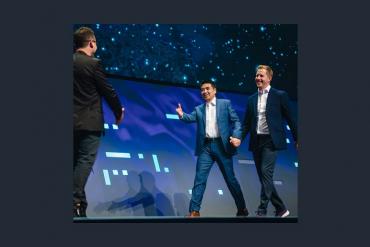 Brent Kelly
November 20, 2019
A closer look at the technical specs of some of the most popular "huddle room" ready video collaboration bars 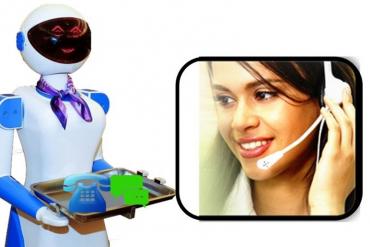 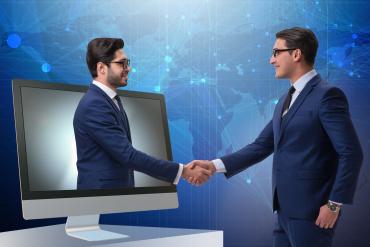 Brent Kelly
November 06, 2019
Are we entering a new era of collaboration between the two biggest collaboration platform providers? 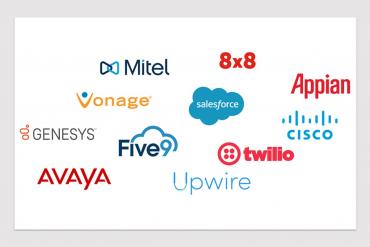 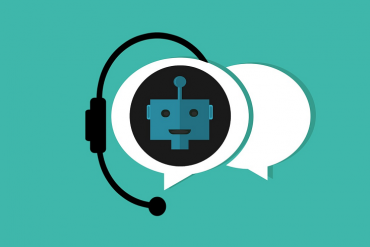 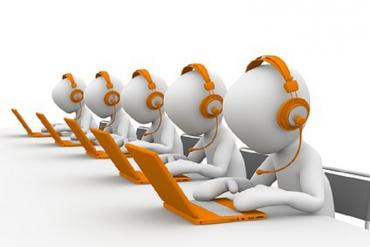 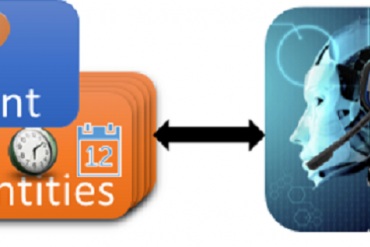 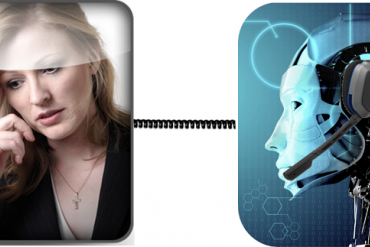 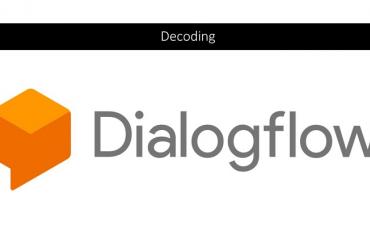