Why Cisco Opted Not to Sell or Spin Off Webex

After a year of doubling down, Cisco is hanging on tight to Webex. 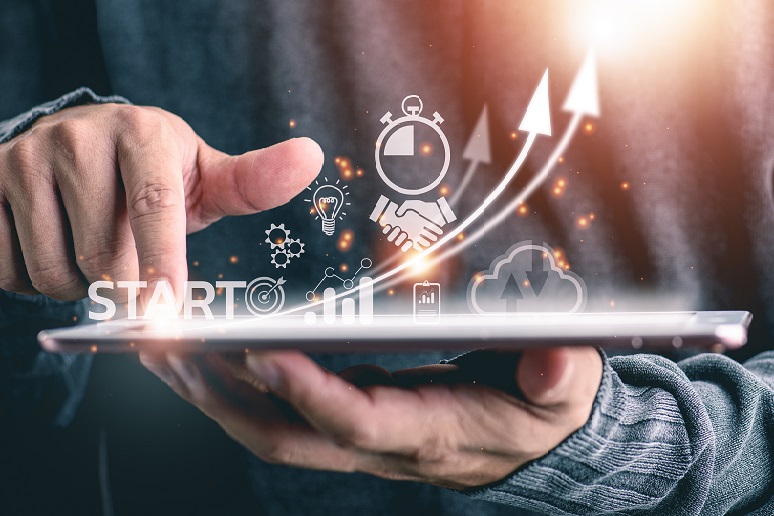