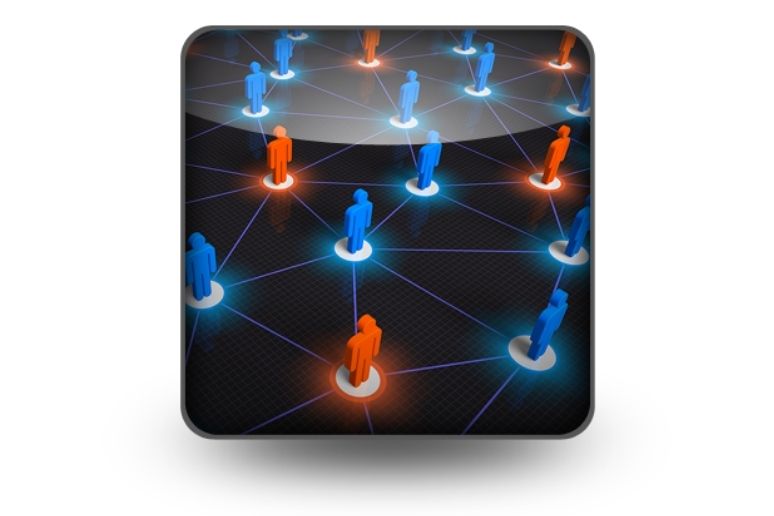 In January, Avaya announced a patent for chatbot socialization technology, which may have major implications for the UC and other industries. In the patent press release, Avaya described the technology as “artificial intelligence to efficiently build virtual agents capable of interacting across voice, text, and chat channels to respond to customer inquiries and requests.”
What caught my attention was this concept of applying a single bot to multichannel customer interactions. I thought that 1) this is hard, and 2) how can this be patentable with so many organizations already trying to do this. I could envision a scenario where companies would have to pay a royalty for using a chatbot capable of handling more than one interaction channel, in some ways, similar to the litigation around the JPEG or the H.263/H.264 video codec patents.
In an interview, Ahmed Helmy, VP-CTO for Avaya International, shared more details on the patent and what Avaya intends to do with it. I discovered this patent is far richer than I had originally thought, and it has broader implications for our industry and others.
Avaya’s Chatbot Socialization Patent: The UC Implications
Avaya’s chatbot socialization patent (USPTO number 10,848,443) describes “systems and methods for utilizing chatbots to support interactions with human users and more particularly to using multiple chatbots from different communications channels and/or in different domains to support an interaction with a user.”
This description is far different from and more impressive than what Avaya conveyed in the press release. In layman’s terms, what Avaya has patented is a mechanism for chatbot federation, which encompasses the idea of mutual machine learning and adaption among chatbots, preferred bot status based on overall performance, and controls for admission to the chatbot network. You can think of this as a network of bots, separately developed with their own domain knowledge that can interact with one another. The bots can send messages between themselves, determine which bot can best respond to specific queries, and get better over time.
The bots can be developed by different individuals, groups, or organizations, and administrators have a mechanism to allow a new bot to federate with the other bots in this intelligent bot ecosystem.
Smart Cities Provide an Example
One of the first places where the concept is gaining traction is in smart cities initiatives, Helmy said. In a smart city, IoT technology is used to optimize city operations and services by linking power, transportation, healthcare, hospitality, government, utilities, waste management, and other citizen/city interests together to better connect with the city’s citizens.
Avaya is helping smart cities develop and roll out a series of intelligent bots that are very smart in a specific domain. These bots can then be federated together to provide a comprehensive framework capable of responding to a wide variety of citizen requests for information and services. The people and organizations that know the systems and services best create the bots — not Avaya — and then the bots are linked to Avaya’s contact center as a service platform.
Multiple bots can be developed by competing entities that can respond to the same request for information. As citizens rate the accuracy and value of the response they receive, the bot socialization mechanism can learn which bot(s) will best respond to an individual’s questions and rank order them.
The Basic Chatbot Socialization Architecture
Avaya’s chatbot socialization has an architecture, a simplistic view is shown in the figure below. This architecture allows individual, third-party bots with expertise in a variety of domains to federate and become part of the bot social structure. Multiple bots can have expertise in a given domain, and the chatbot recommendation mechanism can learn over time, routing queries to the bot best able to respond to a particular person’s query. 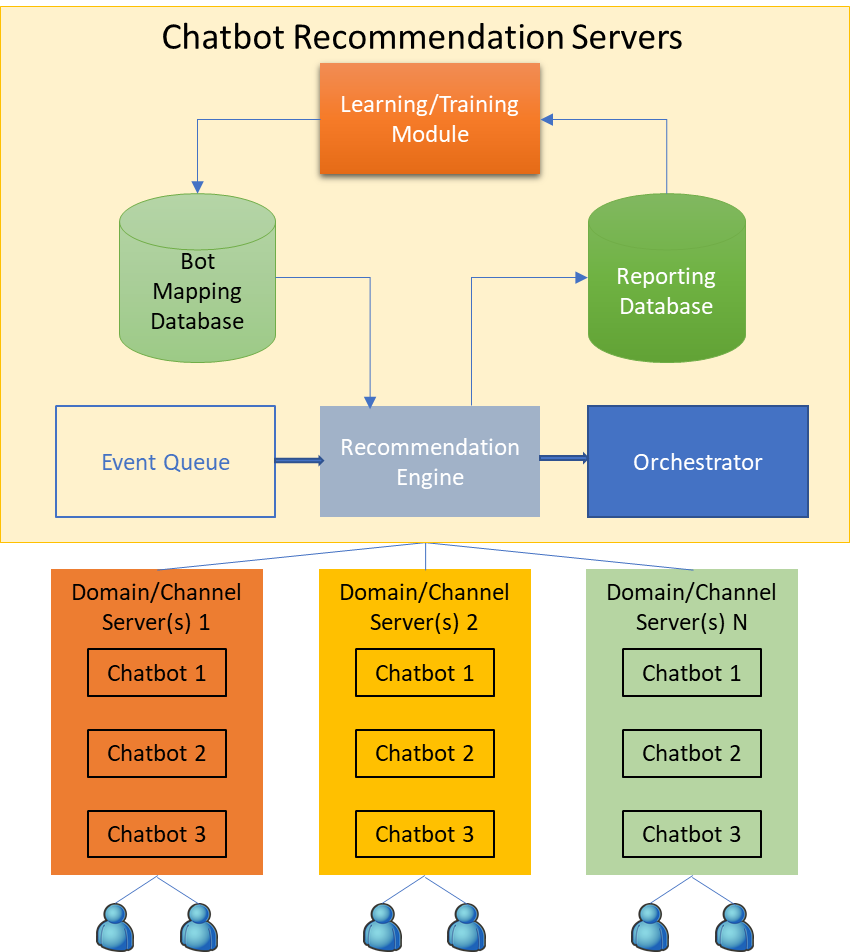 Not shown in the image is the control mechanism that allows an administrator to approve which bots can join the bot social network.
It is important to point out that these bots interact with one another, using natural language as the interaction interface. This process allows each bot builder to accept commands in natural language, use its own natural language understanding engine, and develop its own data structures internally. You can sort of think of this as how all websites accept HTML as their universal interaction language. Similarly, these bots in the social network use natural language text to send messages between themselves.
Avaya claims that this bot socialization structure will allow the bots to learn from each other. I’m sure bots will need to be designed so they can take information from other bots and use them as input into their neural network training data sets.
In a smart cities initiative, I can see how this might be useful, but in a competitive environment, an organization that goes to the trouble to develop and commercialize a highly functional bot may or may not want other bots to harvest its intellectual property. We’ll have to see how well these bots really collaborate, share information, and learn as time goes on.

Each bot in the bot social network has a unique ID that maps the bot to its domain and its commercial name. (Image source: Avaya, Inc.)
Conclusion
I think Avaya has come up with an intriguing concept for bot interaction and socialization. It’s kind of like “computers helping computers” and really is a natural reflection of how people with different skill sets work together to achieve better outcomes.
The concepts in this patent are quite broad. What is not clear to me is whether the case of two bots interacting with one another falls under this patent or not and whether the patent will be interpreted narrowly or broadly. This issue may lead to some interesting patent discussions and possible litigation given the tremendous economic interests in intelligent bots.
I’ve briefed with another company that uses multiple bots in its solutions, but these are discrete bots not really joined in any social networking sense. A central orchestration layer knows which bot is good at doing particular tasks, but there is no concept of bots teaching bots or of bots competing with one another for best performance.
It will be interesting to see how this idea of chatbot socialization plays out for Avaya and the industry overall. It has merit in a lot of different customer engagement environments where there are numerous domains, products, and services. I tip my hat to Avaya for coming up with an architecture and mechanism for bot socialization and for developing enough confidence in the concept to apply for and receive a patent.