Enterprises used low-touch and no-touch meeting room solutions for their simplicity and now are leveraging them in the COVID-19 fight. 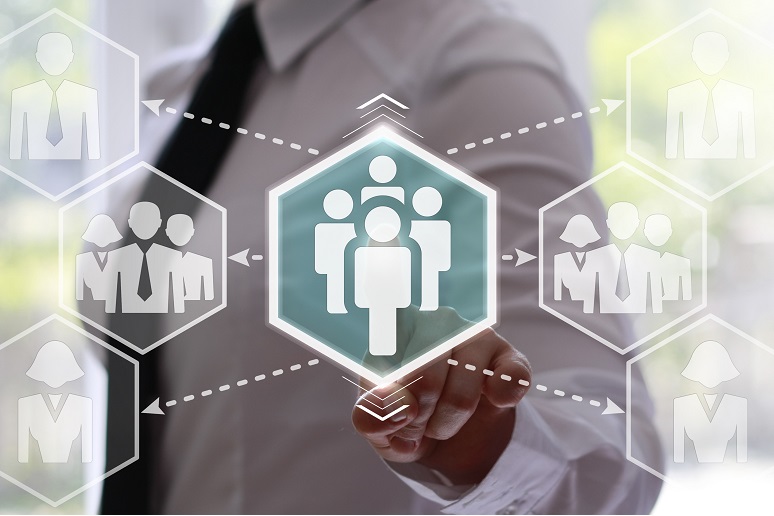 Image: wladimir1804 - stock.adobe.com
Despite high COVID-19 infection rates around the world, there are still many people working together in an office setting that need the ability to collaborate with both same-office and remote colleagues. One consistent place people communicate and collaborate is the conference room — it's here that the technology from our industry can help employees work together safely.
Initially, the one-touch meeting join capability was created to eliminate the complexity of connecting a video endpoint to a meeting. Today, one-touch or no-touch meeting joins is considered a health and wellness best practice that prevents the spread of contagions. In this article, we will examine some low-touch/no-touch options available in the market, as well as occupancy counters that can help organizations meet the challenge of providing healthier conference rooms for the employees who need them.
Low-touch Video Meeting Join Options
Low-touch video meeting joins are typically enabled when a video endpoint is associated with a resource or identity that has a calendar. If a meeting is scheduled using the calendar, then it will appear as a scheduled meeting on the video device screen or an accompanying touch pad. Joining the meeting involves simply touching a “join” button displayed on the screen or a touchpad.
Three key elements enable one-touch joins: 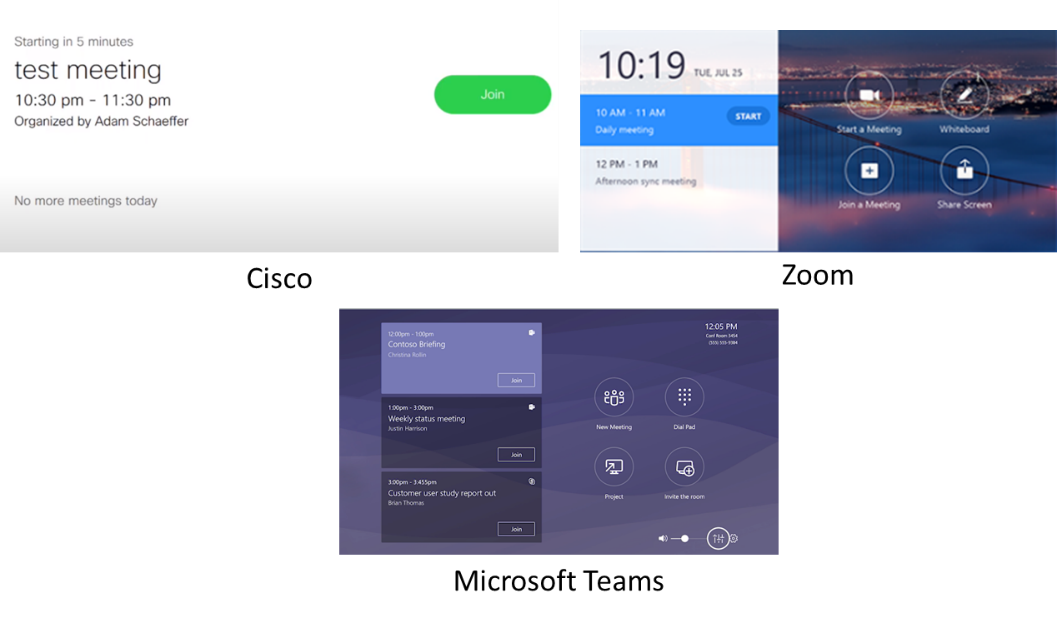 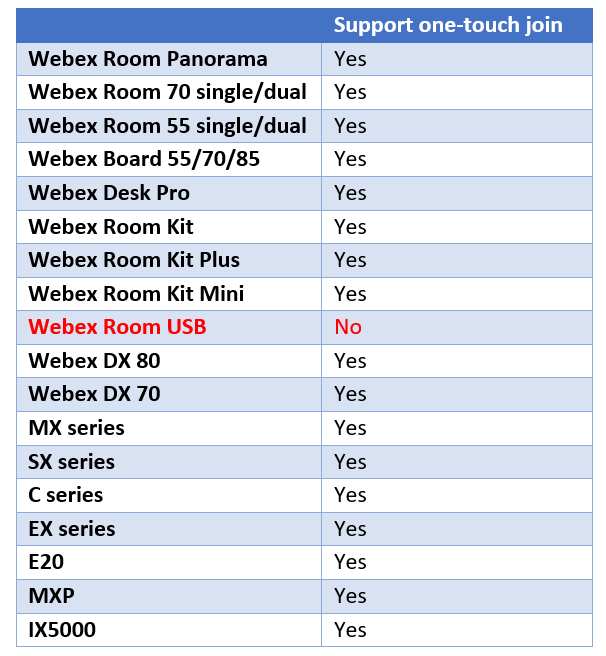 Figure 4. Examples of Crestron one-touch video devices. Key enabling component is the 70 Series touch screen on the left or the MX70 touch device on the right. 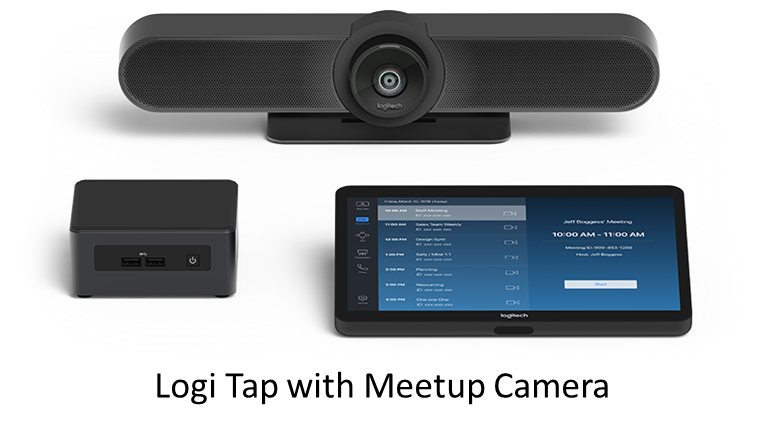 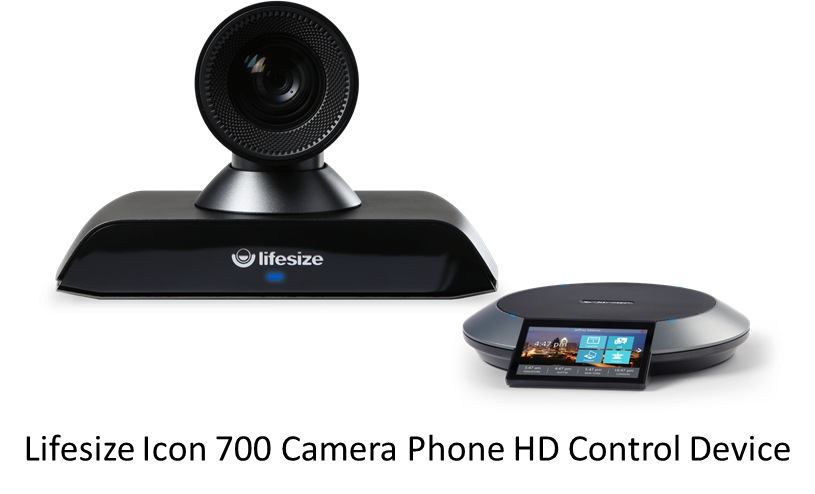