8x8 Sets Out a BYOC Course

The UCaaS player sees a role for itself in providing voice connectivity for Microsoft Teams — and why not? 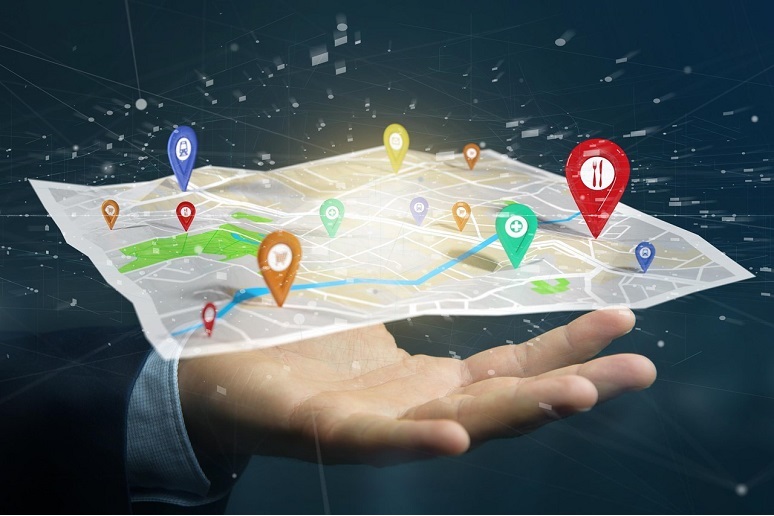 Image: Production Perig - stock.adobe.com
As discussed in my recent article, “Omdia Scorecard Puts SIP Trunking in Focus,” the growing trend among cloud communications and collaboration providers to offer a bring-your-own-carrier (BYOC) voice connectivity option is driving the renewed importance of SIP trunking — in that SIP trunking provides the fundamental backbone for such a strategy. But Diane Myers, a research analyst with Omdia and author of the SIP trunking scorecard, realized another point of interest as she looked at the SIP trunking and related markets: a newfound focus on SIP trunking by one mainstay UCaaS provider: 8x8.
This isn’t to say that 8x8 is new to SIP trunking. The UCaaS provider has long offered SIP trunking to augment its enterprise services, Russ Chadinha, an 8x8 product manager, pointed out in a No Jitter briefing. With SIP trunking in its portfolio, 8x8 has been able to support companies as they transition to the cloud, providing voice connectivity for those lines now supported via its UCaaS platform vs. traditional business lines attached to on-premises PBX systems, he added.
However, BYOC options in general and Microsoft’s Direct Routing in particular change the story somewhat. With Direct Routing, an enterprise can select whatever SIP trunking provider they’d like for connecting Microsoft Teams voice calls to the public switched telephone network (PSTN). Not only does this mean that enterprises can use existing SIP trunks rather than having to pay for a Microsoft calling plan, it allows them to retain control over their dialing plans and phone numbers, among other benefits.
For 8x8, being the BYOC option for Teams does seem to be a predominate focus these days, Myers said. Considering that 8x8 is in a “bright position” with its UCaaS offering, zeroing in on being a voice connectivity provider for Teams is as unusual move, she added. The lightbulb moment in her mind, she said, was that 8x8’s refocused SIP trunking strategy is a recognition that it isn’t going to be able to compete against Microsoft on UCaaS for a certain set of customers, “because those are customers that have already decided to use Microsoft Teams for a stack of applications,” she said. So 8x8’s thinking seems to be, “If you can’t beat them, then join them,” she added.
For its part, 8x8 thinks about its BYOC role for Teams as “how do we support our customers to get the best of call-communication capabilities using the tools that they want,” Chadinha said. Regarding its voice infrastructure, 8x8 has 16 data centers globally — helping to reduce latency — and can terminate calls from anywhere in the world. In addition, it provides PSTN services in over 40 different countries, including China, and toll-free capabilities in 109 countries; and supports e911 services, toll-free numbers in over 120 countries, and local DID numbers in over 80 countries, Chadinha said. In playing the BYOC role, 8x8 considers this reach an advantage, along with the redundancy that it enables, he added.
But the real value-add that 8x8 can provide is the ability to support different communications channel capabilities and provide insight across them, Chadinha said.
Myers agreed that 8x8’s competitive advantage is in the value-added services it can offer. 8x8 does come from a unique position compared to others vying to provide SIP trunking for Teams voice calling, she said. “That’s because [8x8] has its own stack of collaboration features and brings unique capabilities that Microsoft doesn’t have — like contact center,” she added.
So, while 8x8 sees the opportunity to serve Teams customers as a SIP trunking provider, Chadinha concluded, its goal is still very much about helping companies redefine the process of work with their approach to communications, and to help them imagine new ways to incorporate voice.