While validating much of the FCC’s Internet regulation mechanisms, pre-emption and public safety schemes didn’t pass the court’s muster. 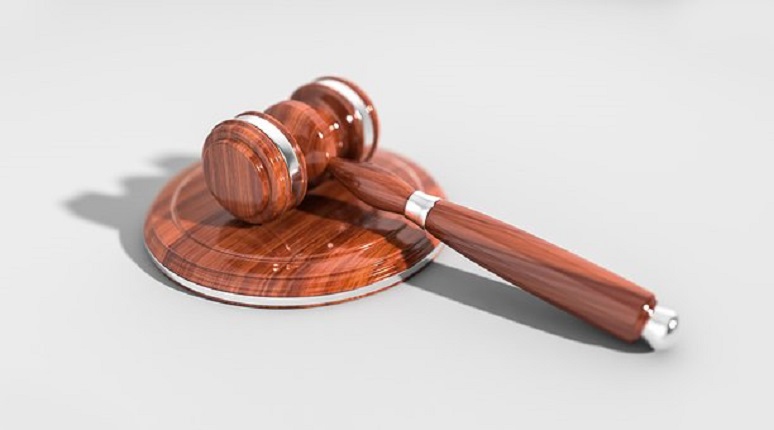 With all the presidential drama in Washington of late, it’s often easy to overlook the fact that other government activities are unfolding along much more traditional lines. Such is the case with Net neutrality. A new (but certainly not a final) chapter in this story was released late last month when the D.C. Circuit Court of Appeals issued its long-awaited decision on the appeal of the FCC’s “Restoring Internet Freedom” order (in my opinion, inappropriately named as it does anything but!).
In its Sept. 30 decision, the court validated much of the anti-regulation FCC’s approach to Internet regulation. In so doing, it effectively unleashed the biggest Internet service providers (ISPs) so that they can have their ways with consumers. Specifically, abandonment of the Obama era Net neutrality rules means ISPs can establish paid priority to Internet fast lanes, as well as throttle, block, and otherwise impede Internet access as long as they’re “transparent” in taking such actions. I’ve certainly noticed the throttling, particularly with respect to email, and I’m not sure I could ever find where my provider is posting its statistics — which, I suspect, was kind of the plan. But I digress.
Despite the D.C. Circuit Court’s general affirmation of the current FCC’s Net neutrality vision, the court wasn’t so supportive of FCC action with regard to two important areas of concern. The first is pre-emption, and the second is public safety.
Sticking Points
On the first, the court determined that the FCC overreached on its attempt to pre-empt existing or potential state laws related to provision of Internet services. This leaves states with the ability, for now, to pass Internet services-related consumer protection measures that may be tougher and essentially more effective in protecting consumers — not to mention actually enforceable — than those that the FCC drafted and has left to the Federal Trade Commission (FTC) to enforce. As such, more battles over Internet services provision are sure to come. (In addition, there’s always the possibility — or likelihood, depending on where you live — that this issue will be part of the political conversation as the 2020 election approaches. It won’t be as flashy or volatile as health care or gun control, but it’s certainly out there.)
The second issue with which the court took exception is how the current regulatory mechanism, where the bulk of the power lies with the largest providers, makes public safety first responders vulnerable to pricing or other corporate strategies at the expense of human life, such as we saw last summer when Verizon throttled the data of firefighters battling the horrible California wild fires. With respect to public safety issues associated primarily with paid prioritization, the court has kicked the mechanisms back for further review, reconsideration, and revision before it will even consider making them federal law. In doing so, it cited “the multi-faceted public safety concerns associated with subjecting emergency services providers, other public health providers, and the members of the public who depend on those services to paid prioritization and blocking and throttling.” Stay tuned for updates on this front.
The Takeaway
In defending its approach, the FCC has repeatedly claimed that an unregulated environment creates business opportunities and that, conversely, regulation stifles innovation. Maybe, but maybe not. Your stance on this issue really depends on which side of the aisle you sit. There are strong and passionate arguments to be made on either side of this argument and, as such, its validity as a substantiated legal argument holds no water (at least with me).
The takeaway on this particular issue is this: If you’re a customer or the owner/operator of a business that uses significant quantities of Internet access and can afford to pay to have better access than most, then perhaps there are new opportunities that have presented themselves. But if you’re not a member of this select club, then your ability to access and use the Internet as you did before the power to control was given to the biggest players, and the enforcement mechanism was moved from the FCC to the FTC and effectively weakened, then the best place to voice your grievance is likely the ballot box or your Congressperson’s office. For the record, my Congressman, who has just resigned and pled guilty to a felony, can’t help me, but with both good manners and good luck, perhaps yours will listen.