Thanks to my friends at No Jitter, I've been able to write extensively about some of the issues associated with Net neutrality. If you know me, or are familiar with my commentary, you know where I stand. But for those who aren't familiar, to recap, in my opinion, Net neutrality is essential to our ability as Americans to communicate and consume information as we so choose.

During the recent spate of California fires, when Verizon got caught throttling data in order to secure a more lucrative contract from a California municipality, I was dumbfounded. My colleague and friend Michael Finneran did a magnificent job of laying out the issues which do not, in this case, have anything directly to do with the current FCC's decision to eliminate the guarantees that Net neutrality provided (see "Verizon Fights a Fire of Its Own Making").

But the larger issue surrounding Verizon's choking of data in California is that in similar circumstances, where a provider CAN legally throttle data to secure a better deal from its customers, who's to say it won't? Why wouldn't these providers do precisely the same thing again under the misguided guise of "shareholder return"? And that doesn't even consider the moral and ethical issues of throttling first responders UNDER ANY CIRCUMSTANCES. 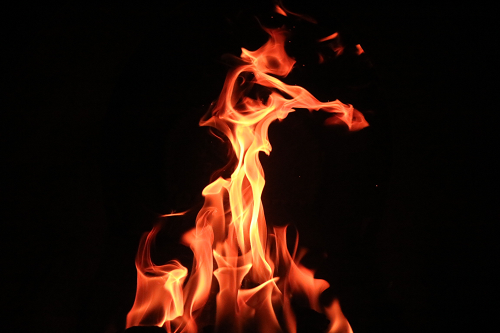 Depending on your perspective, the timing for this SNAFU couldn't be better or worse. It certainly puts those who support the misnamed "Restoring Internet Freedom Act" on their collective heels. To be clear, and as has been stated previously, the actions of Verizon with respect to the Fire Department of Santa Clara County is not a result of the FCC's decision to abandon Net neutrality.

But in reading a brief in favor of reinstating Net neutrality rules that was recently filed by the New York Attorney General and 22 of her AG colleagues from geographically diverse, red, blue and purple states, along with additional non-governmental practitioners, I believe that, despite Verizon Wireless's attempt to backpedal on its actions (apologies only go so far), the fact is that in the heat of the moment, first responders on the scene in one specific vehicle at the massive Mendocino Complex Fire noticed a problem (the service was slowed to 1/200 of its previous speed), reported it to Verizon Wireless, and Verizon Wireless's representative made the wrong decision.

In its finely buffed apology, Verizon Wireless issued a statement that read:

Regardless of the plan emergency responders choose, we have a practice to remove data speed restrictions when contacted in emergency situations. We have done that many times, including for emergency personnel responding to these traffic fires. In this situation, we should have lifted the speed restriction when our customer reached out to us...

The issue here is that, despite Verizon Wireless's claim to have done the right thing under other emergency circumstances, in this particular emergency scenario, not only did Verizon Wireless not stop the throttling, but when the customer reached out from the field during the fire, it made the wrong decision.

Holding the FCC's Feet to the Fire

Within days of the incident, the AGs' brief favoring the reinstatement of Net neutrality rules was filed, supporting the claim that FCC's 2017 decision to abandon Net neutrality was "arbitrary and capricious," particularly when considering the risks to public safety (which conveniently is one of the defined purposes in the statute that formed the FCC originally). The brief, along with other filings, argues that before opting to invalidate the Net neutrality provisions put in place during the Obama Administration, the FCC failed to fully consider the issues and ramifications of its decision.

The fact pattern from the Mendocino Fire case couldn't be better suited to support Net neutrality advocates because the current facts and circumstances shine a bright light on what can happen when entities such as Verizon Wireless are not only largely unregulated with respect to service obligations, but also that corporate decision-makers can make poor decisions in the face of time-critical challenges to public safety. If ever there was a time to hold the FCC's collective "feet to the fire," (ok, pun intended), these facts provide that opportunity.

The lawsuit, whose formal name is Mozilla Corporation, et al., v. Federal Communications Commission (USCA Case #18-1051), has not yet been scheduled for oral argument. But the supporting filings, which were filed in the United States Court of Appeals for the D.C. Circuit on August 20, offer two possible remedies: either the reinstatement of Net neutrality as it was before the Pai regime revoked it, or the granting of permission to the states to make their own decisions regarding Net neutrality within their own borders. 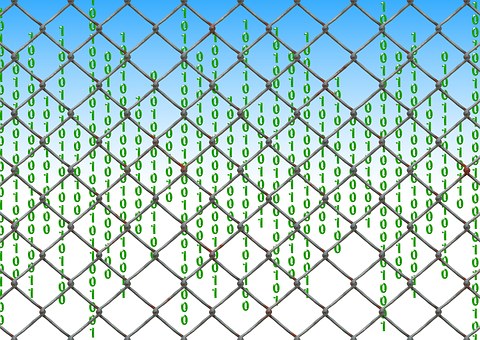 Who's Got Enforcement Authority?

One other critical legal issue which is being raised for the first time is how the Federal Trade Commission will exercise the limited authority that it has to enforce when matters like this come up. With Net neutrality protections in place, the FCC had necessary authority to enforce against violations of those rules. Now, however, the FCC has ceded its authority to the FTC, which has much more limited--and untested--authority to go after violators.

The limited power that the FTC has is its ability to sue companies when they deceive consumers about the terms of their service offerings (queue the "wah wah" sound). Think time consuming litigation where billable hours will be spent defining what the word "deceive" means, among other things. This is a much lower threshold of enforcement, particularly because the FTC cannot initiate a rulemaking in response to either an incident or just generally bad behavior in the marketplace.

The problems associated with Verizon Wireless's poor judgment (apology noted) were NOT the result of the elimination of the Net neutrality protections. But the problems can--and likely will--recur if those protections are not legally, practically, and effectively restored and made enforceable. Under the current rules, companies can technically and legally hold consumers--even public safety consumers--hostage in the name of shareholder return. Does anyone think this is a good way to do business? Really?