Change is in the air, and not all long-held assumptions will prove valid. 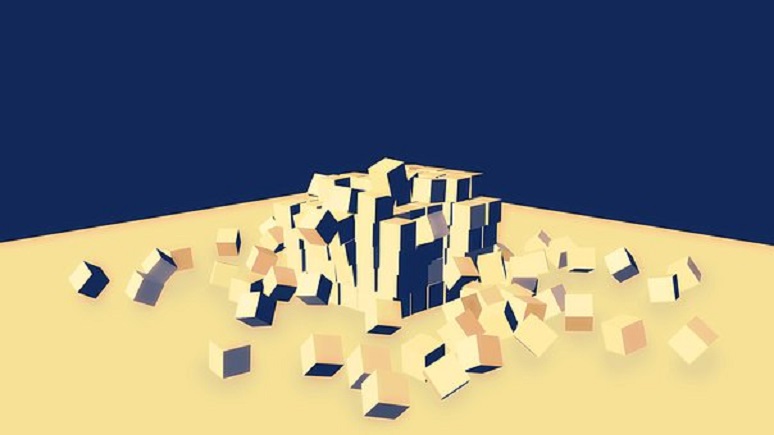 IP networking hasn’t changed since the mid ’90s. For the first time in 25years, as software-defined networking (SDN) takes off, disruption is occurring in the networking field. SD-WANs are a start, but they’re more of an evolution of IPSec tunneling versus a full disruption.
Unlike chemistry or the hard sciences where there are fundamental rules, the architecture guidelines on how to design, build, and operate a network changes every 10 years or so. Below are eight disruptive changes in how networks will be built in the future.
One thing that isn't on this list is intent-based networking. While automation works on fixing one broken component or a single specific change, networking as a whole is a unique system for every company. Fully understanding how one change can impact the entire system requires human knowledge.
Baseball legend Hank Aaron became the world’s leading homerun hitter by going to bat often…. That’s to say, a lot of my five-year predictions come true, not because I’m all-knowing, but because I make a lot of predictions and a few come true. So, if your company invests big in WiFi 6 or IPv6, or signs a five-year contract with Vendor XYZ, consider yourself forewarned. Change is in the air, and not all long-term assumptions will clear the fence.
Did I miss any network disruptors? Share in the Comments section below.