Network Engineers: Time to Give Up Your Blankies

Following an SD-WAN user session at VMworld, sharing advice on why you need to embrace reskilling 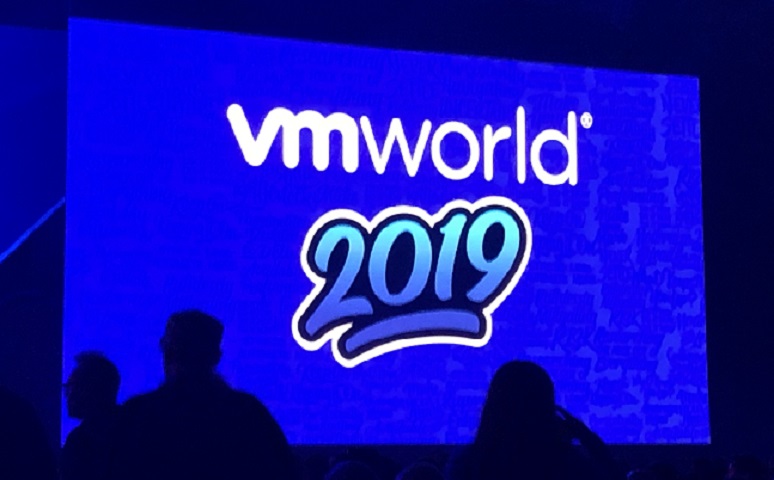 Remember Linus from the Peanuts cartoon? He was the one who dragged around his blanket wherever he went, as a comfort measure. The same goes for Calvin with Hobbes, the “Good Doctor” Shaun Murphy and his scalpel, and the Fonz with his leather jacket. For many network engineers, command line interface (CLI) serves as their blankie equivalent. I understand that many engineers have grown their careers hunting and pecking on a CLI, but these days doing so is more of a liability than an asset.
I got to thinking about this the other day while attending VMware’s annual user conference, VMworld 2019, in San Francisco. Although VMware is best known as a compute virtualization vendor, it has made significant strides in networking and has been one of the most aggressive vendors on network transformation. It’s particularly strong in the area of software-defined WAN (SD-WAN), its VeloCloud product (which it acquired in late 2017) being one of the industry’s leading solutions.
At the event, I attended an analyst Q&A on SD-WAN with Doug Rheams, network solutions architect at VMware customer Franklin Templeton Investments. Rheams selected VMware SD-WAN by VeloCloud from a number of options because of its operational simplicity. This resulted in faster changes and turn-up times, reduced complexity, and lower total cost of ownership. One of the pleasant surprises, Rheams said, was the improved application experience. This is an area of strength for VeloCloud in that it has a packet-based approach that mitigate against congestion much better than the flow-based approach that most competitors use.
During the Q&A, I asked Rheams whether the engineering team accepted SD-WAN, and he confessed that many of the network professionals had pushed back on the automation capabilities. They felt they could do things faster through the CLI, he said.
This isn’t the first time I’ve heard this statement from IT leaders about the technical people who work for them. This situation is no different than years ago when PC admins felt DOS was faster than Windows, telecom managers believed TDM systems were better than VoIP, or server admins had the opinion that virtualization didn’t work.
I understand why network engineers feel this way. SD-WANs are highly agile because they abstract the control capabilities away from the underlying hardware. In legacy networks, hardware changes require network engineers to touch every box. While such updates can take months, this process provides a degree of job safety — businesses need large teams of engineers to run even medium-sized networks. With SD-WANs, control is handled via software and can be centralized, which means a single engineer can make a change and then propagate it across the network. In addition, the end-to-end visibility enables significantly faster troubleshooting. On paper, these trends spell doom for network engineers — the stuff they’re used to doing isn’t needed with a modernized network, like an SD-WAN.
While this is true, network professionals shouldn’t fear this shift. Rather, they should embrace it as a positive. It’s been well-documented that success in the digital era requires infrastructure modernization. This, in turn, drives the need for skills modernization. In the compute space, businesses aren’t hiring people who can manage physical servers or do backups faster than the next person. Skills required for working with containers, the cloud, and in DevOps are in high demand, while “legacy” skills are moving out of IT.
Network pros should heed this warning and use the automation capabilities of SD-WAN to free up time to reskill. My advice to engineers is that if they’re doing a task today that isn’t strategic to the company or their resumes, then stop! Find a way to automate it instead. Take inspiration from The Office’s Michael Scott: “Don’t be an idiot.”
I don’t mean to offend, but why would someone continue to invest time in something that won’t matter in a few years? The answer is they shouldn’t. Software is eating the world, and that includes the network. CLI jockeys need to give up this safety net and modernize their skills. They need to learn languages like Python and YANG, be comfortable writing scripts, and use graphical interfaces. It’s not a sign of weakness and doesn’t mean a lack of technical skills. Instead it lets a single person do more than they could ever do.
Engineers who embrace modernization will be able to extend their careers into the foreseeable future. Those who don’t will go the way of the TDM specialist. It’s time to shed the comfort zone and embrace reskilling.