Open Source’s Role in UC & Networking on the Rise 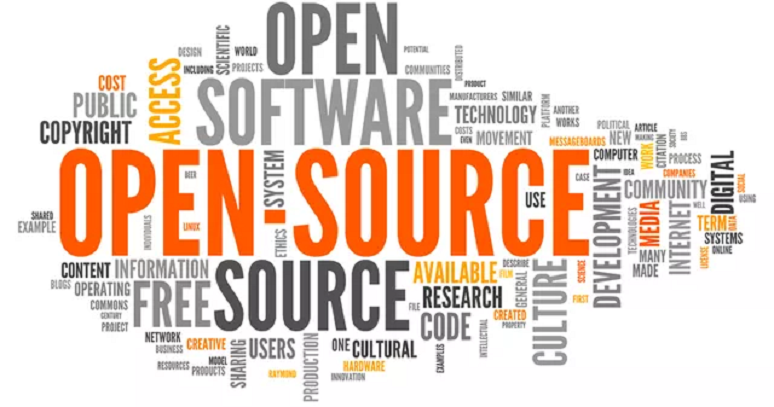 While not making headlines or being overhyped like artificial intelligence (AI), open source software is fundamentally changing how we build our future networks and communication services.
While open source software such as Red Hat OS, WordPress for blogging, and the Google Chrome browser (among others) has radically transformed various parts of the IT stack, it has been more of a niche solution in networking communications. Some of the reasons for open source’s lack of success in this space are:
This is all changing as cloud providers and digital enterprises adopt open source-first strategies and UC and networking becomes truly software-based and free from the shackles of proprietary hardware. In an all-software world, communications gets embedded directly into applications so you don’t have to leave your business application to place a call or launch a video chat. Network switches and routers, along with the communications applications, can be highly distributed without a single point of failure. This helps overcome the high-availability challenges of traditional monolithic, proprietary, and expense solutions.
So open source’s impact on the UC and network markets will be:
One example of a recent networking-related open source initiative came earlier this year from flexiWAN, which introduced an open architecture and open source software-defined WAN (SD-WAN) solution. The 60 or so SD-WAN vendors in the market today already utilize a lot of open source in their products, so going completely open source is the natural evolution. SaaS providers in particular will find value in being able to embed SD-WAN into their offerings to provide end-to-end performance and security of their applications.
Another example is Amazon, with its entry into the communications market. Amazon has publicly stated its desire to get away from Oracle and other purchased software stacks. It’s been so successful at using open source that retail competitors such as Target are following in its footsteps in order to compete.
Standards groups will need to evolve too, as the focus of work changes from how technologies integrate to orchestration of a common software stack. I guess it’s time to update my coding skills and join the software revolution that’s quietly empowering more open source solutions in the networking and communications markets.