Where Telephony Still Matters (and Where It Doesn’t)

Today’s focus may be on video and team collaboration, but telephony is still a necessary part of any enterprise collaboration platform. 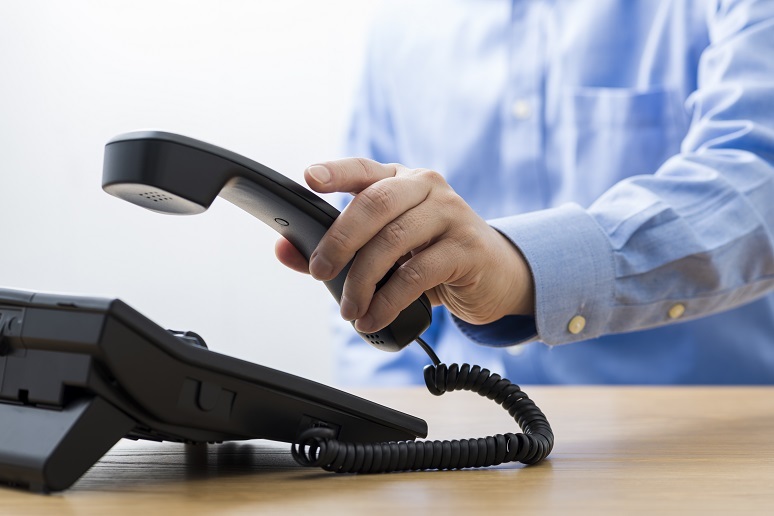 Image: kai - stock.adobe.com
During the pandemic, all eyes—literally—have been on collaboration platforms like Zoom, Microsoft Teams, Cisco Webex, and others. Most of the discussion within enterprise management has centered on how to use these tools, especially their video component, to keep remote workers collaborative and connected. But for enterprise communications professionals, some attention is turning, as it often does, to the less glamorous task of incorporating these platforms into the full enterprise architecture and making sure they support legacy modes of communications.
For as much as videoconferencing has become a part of our shared culture in 2020, enterprises do still need a plan for their voice traffic, and even the team collaboration/video application providers recognize this. Zoom may have wowed Wall Street with its video service growth, but it’s still working to grow its Zoom Phone product in order to compete against Microsoft and Cisco more directly. And Microsoft is pushing to consolidate its hold on enterprise communications platforms by driving the telephony features of Teams.
To get a sense of where this all is leading, I reviewed the session that Phil Edholm of PKE Consulting and Brent Kelly of KelCor delivered as part of our August Enterprise Connect virtual event. Brent and Phil presented a two-hour seminar called, “Cisco vs. Microsoft vs. Zoom: Clearing the WFH Fog.” While they spent the bulk of their time on issues like video features and security, they noted that telephony is still a necessary part of any enterprise collaboration platform.
But enterprises will likely shift their focus when it comes to telephony. Edholm broke telephony down into two parts, the PBX feature set and the PSTN access, and said enterprises will have to approach these two elements differently. The PBX feature set drove business processes in the legacy environment, but these processes have been in transition as team collaboration, with its video and web conferencing features, moved to the fore. The pandemic accelerated this move, but the transition was under way before this year.
“We can make a very good argument that, over time, the PBX feature set will go away,” Edholm said. “New functionality is going to be on the meetings/collaboration/teams side.”
But Edholm said PSTN access will continue to be important “because, regardless, there are still going to be some very large number of users that can only be reached through that PSTN access.” In this case, “users” means those external to the enterprise as well as (and probably more than) internal users. In other words, for some users in some scenarios, the PSTN will continue to be the lowest common denominator.
We can see the continuing importance of PSTN connectivity in the fact that we’re still talking about SIP trunking. This week my colleague Dana Casielles at No Jitter interviewed Diane Myers of Omdia research firm, and published some of the results of Diane’s just-released SIP trunking scorecard. The fact that competition for SIP trunking business is still fierce, and that relatively new companies like Twilio are pursuing enterprise customers, shows the continued vibrancy of the market.
We’re also finding strong interest in Direct Routing, which is Microsoft’s offering for SIP trunking. Many of the companies in Myers’ ranking are jockeying to gain an anticipated windfall of customers as enterprises that already standardized on Teams for collaboration move to implement telephony and connect that telephony to the rest of their architecture via Direct Routing.
Some of us remember an old Rolling Stone magazine cover featuring Jim Morrison, with the headline, “He’s Hot, He’s Sexy, and He’s Dead.” It’s been a long time since telephony was either hot or sexy, but at least it’s not dead. Yet.

Organizations must ensure that all locations offer a high level of experience and connectivity.

The pandemic has exposed audio and video problems for all kinds of users, but thankfully, IT has the means to address them.

Technology alone will not solve the challenges of having a flexible workforce model, as UCaaS provider Fuze finds in a global study.