Zoom Owns the Moment in Q2

Zoom has seen unprecedented growth, but what will the company need to focus on to maintain growth? 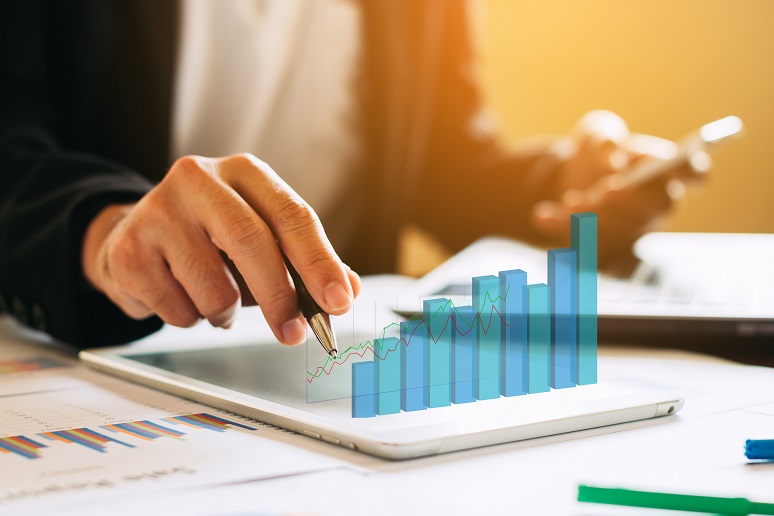 Image: nateejindakum - stock.adobe.com
Zoom this week announced its financial results for the second-quarter fiscal year 2021, ended July 31, and the company crushed it. The “beat at raise” was what I would consider epic proportions and not something I’ve seen since the dot-com boom. For the quarter, Zoom posted revenues of $663.5 million, a whopping $161.1 million above the streets expected number of $500.4 million. Even more eye-popping was the Non-GAAP EPS of $.92, which was more than twice the expected $0.45. In my years of covering publicly traded companies, I don’t remember a “beat” of this magnitude.
To put a cherry on top of the Zoom sundae, CEO Eric Yuan raised its full-year guidance to $2.37 - $2.39 billion, a year-over-year increase of 281% to 284% — well above consensus estimates of $1.81 billion. The company sees its EPS coming in at $2.40 - $2.47, again solidly ahead of the Street’s $1.29 estimate. The result of this is that the stock has shot up. At the time of writing, ZM is up $134/share, which equates to a share price of about $460, up 41% on the day. This is already on top of the growth it has seen since the quarter started.
After its Q2 results, Bank of America reiterated its buy rating and upped its price target from $260 to $475, which it’s almost at now. The Bank of America note was titled “Unprecedented times continued to lead to unprecedented results.”
One of the questions people have asked me is why is Zoom benefitting disproportionally more than other collaboration vendors? Almost all vendors have video meetings now, and many are comparable to Zoom on features and usability. I believe there were a couple of notable items that have led to Zoom getting on top and then staying up there:
Where does Zoom go from here? At over $2 billion in revenue, the law of large numbers will catch up to it and growth will slow down. If Zoom is going to keep growing, maybe not in triple digits but in the high double digits, there are a few keys to doing this. Most notably:
Zoom skyrocketed from relative obscurity to be a $2 billion household name almost overnight. Well done to Yuan and the entire Zoom team. Now the work begins as reaching $4 billion and beyond is a much harder task.