CPaaS: A Fast-Growing Market in a Crowded Space

When migrating your customer service and customer-facing workflows to the cloud, communications platforms include a variety of APIs and programmable components to consider. 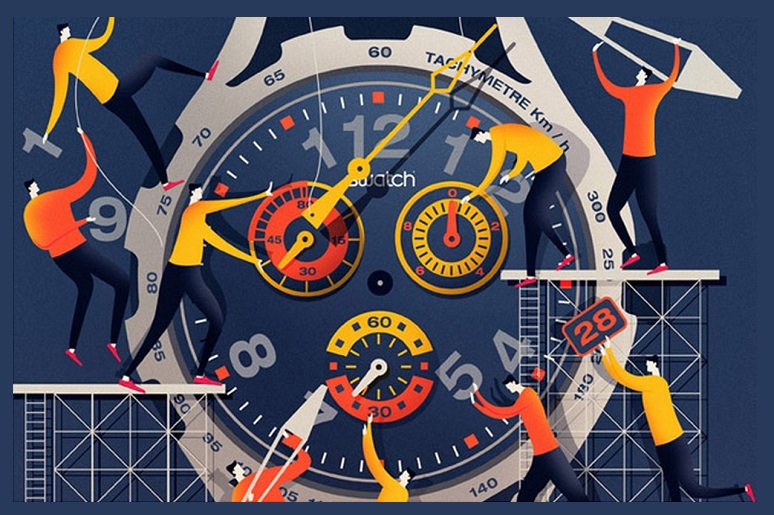 Understand the potential return on investment enterprises may realize by deploying imiconnect.

Solving the IT Leader’s CPaaS Build vs. Buy Dilemma

Enterprises will look to centralize the management of their CPaaS applications and journeys – the can choose to build or buy the platform that does this.

In the face of ever-evolving customer expectations, learn the challenges, potential solutions, and the future of customer experience.