The merger will create a single cloud communications platform that will span more than 60 countries representing 93% of the global GDP. 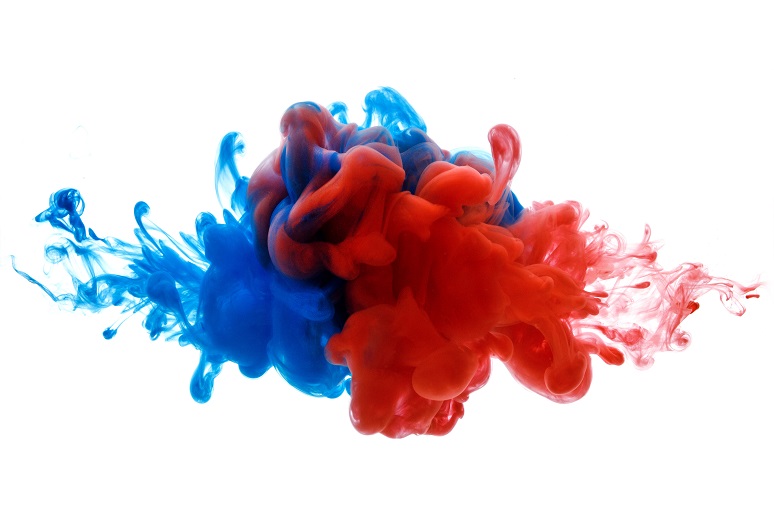 Image: adragan - stock.adobe.com
Cloud communication provider Bandwidth earlier today announced it has signed a definitive agreement to acquire international cloud communications provider Voxbone, with the aim of expanding its global reach.
Valued at approximately $527 million, the deal comprises $400 million in cash, with the remaining balance being funded with Bandwidth class A common stock. The transaction is expected to close on Oct. 31.
With the purchase price reflecting about a 6x multiple on Voxbone’s expected 2020 revenue, it seems Bandwidth got a good deal, especially given the momentum around cloud communications and the relative under-penetration of Europe compared to the U.S. The cloud communications industry has exploded recently, primarily driven by response to the pandemic. On an investor call Monday morning, Bandwidth CEO David Morken referred to the COVID-19 pandemic as the “fuse that lit the enterprise race to the cloud rocket.”
Bandwidth calls itself as CPaaS player, and it is, but not in the same vein as Twilio and Vonage. While all three companies deal with communications APIs and turn clicks into calls, Bandwidth’s primary business is the critical plumbing — direct dialing, SIP trunking, and interconnect services — that many of the UCaaS, CCaaS, and CPaaS vendors use to power their services. Most people don’t know this, but all but one of the 12 leading UCaaS and CCaaS providers use Bandwidth. This includes all of the major brands we know: Cisco, Google, Microsoft, and Zoom. In addition, Bandwidth sells directly to large, Fortune 1000 companies that effectively act as their own carrier.
While Bandwidth is the market leader for these services in North America, its international footprint isn’t that big. Enter Voxbone, which has a strong presence in Europe and Asia. Together the two will create a single cloud platform that will span more than 60 countries representing 93% of the global GDP.
Bandwidth could have built out its footprint organically, but instead chose to accelerate its expansion through acquisition. When asked on the investor call about the build-vs-buy decision, Morken stated that “time has become more valuable than money.” In other words, Bandwidth has obviously seen the same explosive voice and video trend as everyone else, so methodically building a footprint would likely have caused the company to miss out on the massive near-term opportunity.
Because both providers offer the same services but have complementary footprints, Bandwidth executives said they’ve been well aware of Voxbone and have followed the company for years, and see a great cultural fit. Two customers I talked to both told me they were delighted with the acquisition, as they’ve been pushing the two to work together more. The combination of the Bandwidth and Voxbone creates a single and arguably best-in-class cloud communication platform for calling, video meetings, and mobile applications. The two combined will have the largest all-IP voice network spanning across the globe. The deal will allow for cross- selling opportunities within each other’s enterprise customer bases.
The acquisition should help Bandwidth sell more of its APIs, as well. The pandemic has accelerated digital transformation plans and given the focus on customer experience and employee productivity, communications is a foundational component of any organization’s digital plans. Bandwidth and Voxbone together create a “one stop shop” for everything from SIP trunking to E911 to APIs to long distance. These are all the services a large enterprise or cloud communication provider would need regardless of region. This simplifies purchasing as well as any kind of regional integration issue.
Bandwidth isn’t the most well-known cloud provider, but it is the “Intel inside” for communications. Now with Voxbone, it’ll be inside more things in more places.