Avaya, Microsoft: What Does the CPaaS Partnership Mean?

Two industry analysts share their perspective on how this partnership can benefit both companies. 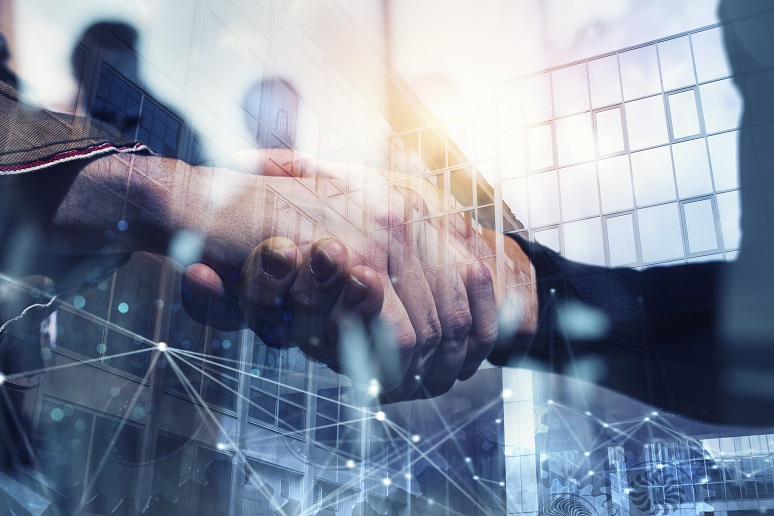 Image: alphaspirit - stock.adobe.com
As enterprises look to customize or quickly spin up different modes of communication, communications platform-as-a-service (CPaaS) options are becoming increasingly popular. Looking to capitalize on growing demand, Avaya and Microsoft have decided two is better than one, this week announcing a strategic partnership around CPaaS, as well as other cloud communication services.
Per terms of the partnership, Avaya is now able to offer its OneCloud CPaaS integrated with Microsoft Azure Communication Services, a set of voice, video, chat, and SMS APIs built in the Azure cloud. Additionally, the companies have strengthened the integration of OneCloud CCaaS with the Azure public cloud, which means:
Avaya is among cloud communications providers that have embraced the concept of the composable enterprise — a way of describing an organization that delivers “outcomes through a combination of packaged and custom applications.” by leveraging low-code/no-code API platforms, Zeus Kerravala, founder and principal analyst with ZK Research, described in this No Jitter article. While meeting tools and suites of apps can be great for many enterprise use cases, they don't address the need for custom workflows and specific industry requirements, he said — and that’s where CPaaS and communications APIs can provide value.
A ‘Win, Win, Win’
This partnership is a “win, win, win” for Avaya, Microsoft, and their respective customers, with Microsoft gaining a needed boost for Azure Communication Services (available since March), industry watcher Jim Burton, founder and CEO of CT Link and BCStrategies, told me. Microsoft is "starting from scratch [with] limited features, limited capabilities, and limited distribution," Burton said. By partnering with Avaya, Microsoft gains validation for its comms APIs — given Avaya’s leadership in communications — as well as needed global distribution, upgrades, features, and more, he added.
Microsoft isn’t seen as a “high-end communications, telephony company,” but this partnership will allow it to leverage Avaya’s expertise in voice, Burton said.
Kerravala agreed, characterizing the move as being positive for both companies and pointing out that while Microsoft has made “great strides in the area of collaboration,” it’s still behind in voice. This partnership will help change with that.
As for Avaya, it can now “show to the world that they really are intent on being a software company, not a hardware company,” Burton said — a point Kerravala has raised in previous Avaya coverage. And for customers, the integration of OneCloud CCaaS into Teams and other Microsoft platforms now gets a whole lot easier, Burton said.
The deal also comes with CCaaS market implications, as speculation has grown on what Microsoft might do in response to Zoom’s plan to acquire Five9. While Microsoft does have ways to bring contact center functionality into Teams, if it wanted to make a move in the contact center space through acquisition, Burton said Microsoft has really only two choices: Genesys and Avaya. For now, Microsoft has opted to partner with the latter and is currently working with Avaya on several additional workstreams in addition to CCaaS and CPaaS, Burton said. Though Kerravala doesn’t “think Microsoft will enter [the] CCaaS” market, we should expect Microsoft to continue with its partner strategy.