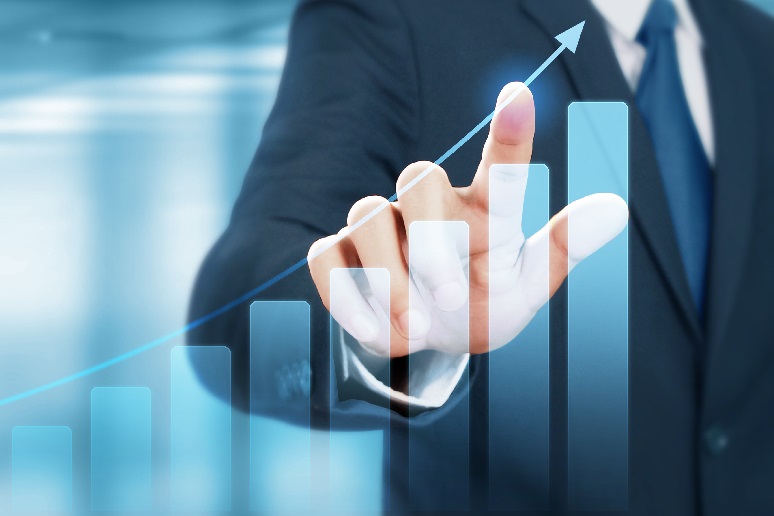 Image: denphumi - stock.adobe.com
This was quite a week for the old guys. On Super Bowl Sunday, the 40-year-old Tom Brady tossed aside his doubters and gave Patrick Mahomes of the Chiefs the beatdown of his young career. And on Tuesday, Feb. 9, Avaya announced results for its fiscal year 2021 first quarter, ended on Dec. 31, 2020, and put up equally impressive numbers. Quarterly revenue was $743 million, up 4% year-over-year (YoY), and handily head of the Street estimates of $717-723 million.
No Jitter readers looking to gauge the success of the company's transition to the cloud:
The quarterly results also showed:

While plenty of interesting takeaways in the earnings, the first and most noticeable on earnings day was investor confidence. Based on channel feedback and the old “rumor mill,” I had been expecting a strong quarter as had much of the street. When I checked the stock yesterday morning, I was shocked to see the stock surging, up over 12% in pre-market open.

What makes this noteworthy is that the stock had already seen a run-up over the past five days. Investors like to “buy on rumor, sell on news,” making it common to see a stock fall the day earnings are posted even with a good quarter. Investors also bet ahead of the quarter, sell the stock, take the profits, and let the stock settles back down. Staying with the stock indicates continued confidence, and there is more growth coming.
Also, Avaya deserves to have the legacy tag removed finally. When industry watchers talk about the communications industry, we refer to “the cloud vendors” and then “the legacy players.” Avaya’s cloud revenue, subscription, and partner revenue are growing, which is carrying the company, as it’s more profitable than the traditional business. While the company still sells on-prem equipment, Avaya has clearly shifted to a cloud-first business model.
I also think it’s worth reiterating no one does big better than Avaya. As stated above, the company won 119 deals over $1 million in TCV this quarter. Many of its peers consider $100,000 deals to be big. Also, when looking at seat counts, the CCaaS providers look at a 5,000 seat win as a big deal, and Avaya does these all day, every day. Avaya’s definition of normal is 10,000, or even 20,000-seat contact centers.
Avaya’s CEO Weighs In
I had a chance to talk with Avaya CEO Jim Chirico recently, and I asked him why the company hasn’t been more vocal about this. Chirico said he looks at this as a marathon and not a sprint, and they’re not going to go out and start pounding tables to get attention. He admitted Avaya has had a history of over-promising and under-delivering. Chirico reminded me he’s been with Avaya for 14 years, and in 13 of them, they failed to hit revenue targets. His approach now is to put up solid numbers and talk about what they have accomplished.
During our call, he reflected on the year and told me, “The subscription growth has been great in terms of both revenue and seats in one year. It’s been really impressive migrating the number of seats we have.” He then discussed how success with these large deals extends well beyond just having the product. The complexity of large customers requires a whole lot more, including the services organization, professional services, SEs, and the infrastructure, he told me.
Chirico went on to highlight the big deals, saying, “Take this quarter as an example, three deals are greater than $25 million. Those are huge. If you take a look at our ARR (annual recurring revenue), 65% of our deals are greater than a million, but 95% of them were deals greater than $100,000.” Certainly, an impressive number when you compare that to other industry vendors who tout much smaller numbers of deals greater than $100,000. But then again, Avaya is an enterprise company.
I also think it’s worth looking at the strides the company made in 2020. The company introduced subscription, Avaya Cloud Office, CCaaS, private CCaaS, private UCaaS, and Spaces — six major products in one year. Like many companies, Avaya was faced with moving all its employees to a work-from-home model. Similarly, it had to help many of its big customers also shift to work from home. These were government agencies, healthcare organizations, hospitals, and other massive organizations, not a 100-employee company. Avaya did all of that while maintaining profitability and ending the year at 25% EBITDA as a percent of revenue.
The Future of Avaya
Looking ahead at 2021, I would like to see the company focus on its CPaaS backend and how that creates differentiation. Much of the industry markets “message, meetings, and voice” or “meetings, video, and phone” or some variant. The fact is everyone does that. The modular CPaaS backend is what Spaces, CCaaS, and others are built on, and it enables integrations with third-party apps and partners such as Nvidia and Google. Avaya’s ability to create unique solutions will be driven by its CPaaS, as it shifts to being more of a cloud platform vendor.
A couple of years ago, I had a bearish view of Avaya, as transforming a legacy company with a declining revenue stream is very difficult. Add in the fact the company was still fighting the negative narrative of having gone through the bankruptcy process; it seemed like it was just a matter of time before Avaya went the way of its former parent company Lucent. Fast forward three years, and to the last year, the company has executed better and made the pivot to cloud.