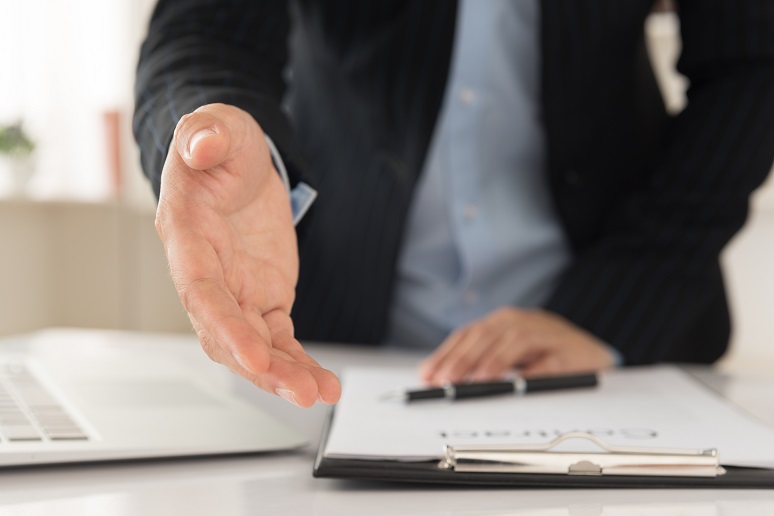 Image: utah778 - stock.adobe.com
Dialpad announced today the acquisition of WebRTC-based video conferencing provider Highfive, closing the curtain on the video/meetings pure-play era. While Highfive was rumored to be in play for several months, I didn’t see Dialpad as an obvious contender because it already offers video.
Dialpad is a voice-centric UCaaS provider that grew out of its Uber Conference audio-conferencing application. The company was founded by Craig Walker — one of the few UCaaS CEOs that is also a founder. Walker previously sold voice for two other communications companies, Yahoo and Google, and helped launch Google Voice in 2009 during his tenure there.
All major UCaaS providers own their technology stack, so it’s logical for Dialpad to double-down on video. Prior video acquisitions included Enghouse-Vidyo, Vonage-TokBox, and 8x8-Jitsi. Highfive was the last of the self-standing video providers, though Pexip became a complete video pure-play last year when it acquired Videxio.
Highfive has some impressive technology that could thrive at Dialpad. In addition to high-quality, browser-based video, the company has a strong foundation in room systems. That’s one of the gaps with Dialpad’s current meeting solution. Highfive room systems feature a Room System Connector that can switch platforms. For example, room systems can easily switch from native Highfive/Dialpad meetings to Webex, Zoom, BlueJeans, and others. Highfive also brings Dialpad experience and skills in cloud-native audio and video services that can be applied to other offers. Dialpad has a call center solution that could leverage Highfive technologies for app-based and visual interactions.
Dialpad has a history of innovation, being one of the first UCaaS providers to nail outbound caller ID from the native mobile dialer and was very early with integrated SMS. Dialpad acquired Talk IQ in 2018, allowing Dialpad to launch call transcription services ahead of the industry. Dialpad also has one of the better integrations with physical desktop phones.
While the UCaaS industry is largely focused on Microsoft Teams, Dialpad does particularly well serving Salesforce and G Suite communities. Dialpad’s initial executive team previously worked on Google Voice. While there’s some overlap, Dialpad offers a more robust feature set than Google Voice, so the companies maintain a complementary relationship. Dialpad also recently struck a partnership with Prodoscore that uses Google AI to better understand employee conversational productivity (see related post). With Highfive, meetings might now be included in the conversational analytics, along with calls, emails, messaging, and CRM entries.
Despite its innovation, Dialpad is much smaller than the other UCaaS providers. The company is still backed by venture capital investors and will likely need another round of fundraising to increase its competitive positioning. That should be a lot easier with an owned and proven video stack. With a major investment from Softbank, Dialpad is also one of the few U.S. UCaaS companies gaining traction in Japan.
Both companies are in Silicon Valley, and most employees are expected to be retained. Transaction terms were not disclosed as of press time.
Dave Michels is a contributing editor and analyst at TalkingPointz.