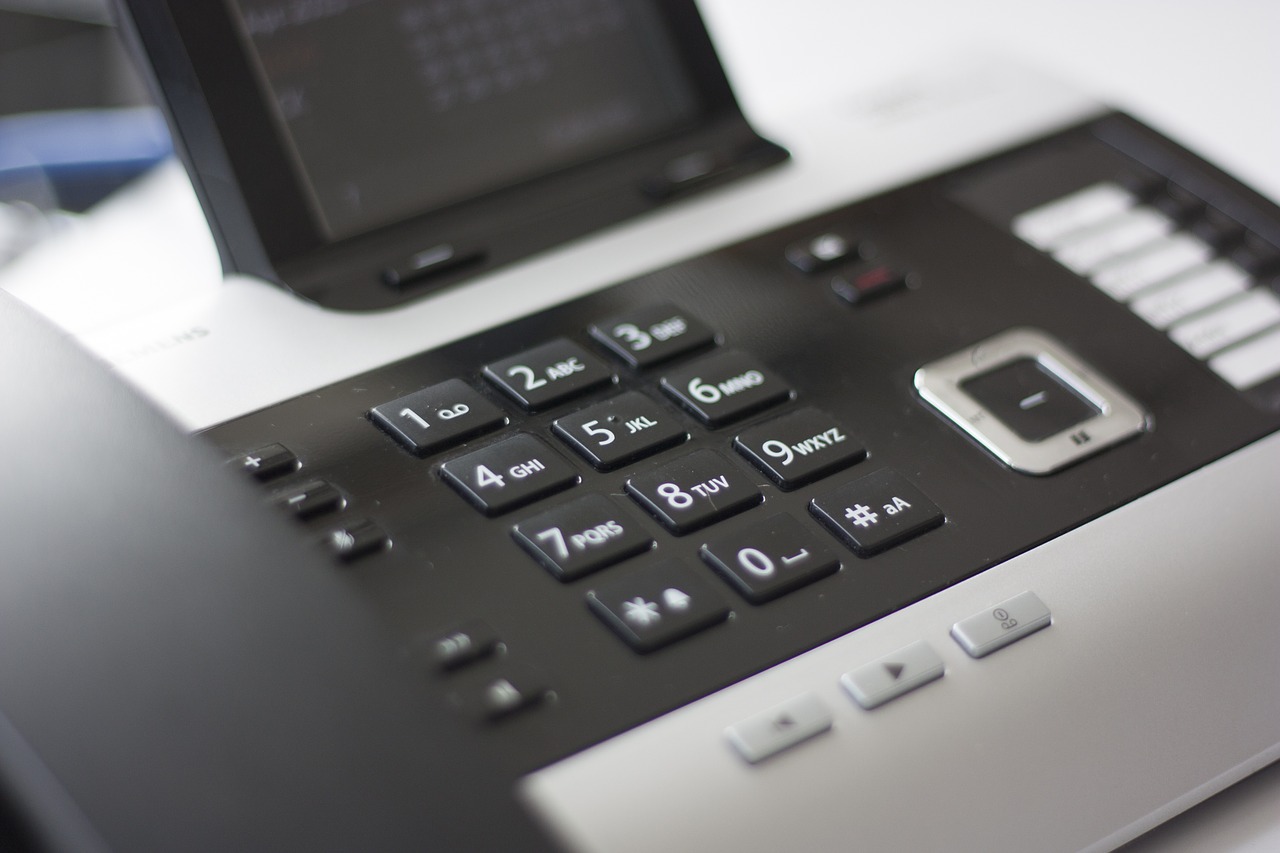 There is nothing more familiar in the electronic communications world than a phone call. While it might seem "under the hood" of phone services that everything has changed, many problems from the last Millennium still plague voice services, with many new "challenges" surfacing with each new technology.
Though a solution to these problems would be nice, the bad news is that some of these issues will remain with voice services for some time to come. They don’t reflect some lack of technology but rather elements of human nature and interpersonal relationships.
Below, we look at three problems that persist in voice services and what is being done to address them.
1. Robocalling
Robocalling, or good old-fashion spam, has continued to impact voice services. With the development of voice bots, this has reached a new level. Previously, there were reasonable physical limitations to spam calling – operators could only make one call at a time. Today, automated call centers can handle hundreds to thousands of calls per minute.
Solutions tend to come in two forms. First, regulatory initiatives in many countries enforce legal penalties to nefarious robocallers, with stiffer penalties for robocall schemes that involve personal data. Second, technology companies are fighting back. For example, Google introduced an intelligent answering machine into Pixel that can "answer" an incoming call instead of the user. If the call is recognized by the algorithms as "spam," the robot hangs up.
This is an interesting solution but resource intensive. Moreover, the number of Google Pixel phone owners to the total number of subscribers is close to the statistical error. If operators included such intelligent assistants to their lines, their networks would "fall" because the entire infrastructure will need to analyze billions of calls almost daily.
Malicious robocallers also don't sit by idly. Forms of bypassing various blockages will be improved, and disingenuous robocallers will continue until they see a return on their investment. That's the main reason why phone spam can't be completely eradicated.
2. Interconnectivity Issues
There are a great number of telecom operators in the world, each with their infrastructure that works well – as long as you stay in network. If you make a call in the same infrastructure, your call comes through in high quality and without distortion. However, when someone calls a cloud-based contact center outside the network, the call "flows" through the telephone network and produces a lower quality recording. The reverse process happens too. As a result, both the caller and the call center employee (a person or bot) hear lower-quality audio.
This problem is global and can be solved by creating a common network – not the Internet. The Internet, in this case, acts in its original purpose: connecting different networks into a single global system. The issue begins when voice moves from one network to another. Part of the solution will be the ubiquitous implementation of 5G. This will allow the maximum number of users to apply various VoIP-solutions, avoiding the usual telephone networks.
5G might be too hopeful though, not only in terms of voice services. Even after the implementation stage, not all operators will be covered. Thus, the interconnect problem remains. In contrast to telephone spam, we can at least see the probability that voice quality will improve year-over-year.
3. Teleconference Audio Quality
The third problem, mainly faced by business users, is the mediocre quality of sound during teleconferences. The traditional solution for this problem is the "sound" preparation of the room, which minimizes the reflection of sound waves from the walls (the same echo and rumble), reduces the penetration of sounds from external sources, and determines the best arrangement of speakers and microphones based on the forecasted number of call participants. It's not the most affordable decision, mostly reserved for large companies.
The other way is artificial intelligence (AI), which processes the outbound signal in real-time, "cutting off" unnecessary noises and emphasizing the voice. It's a real computational challenge since unintended noises are different and can change constantly. There are already solutions ( Krisp, Solicall, etc.), but it isn’t possible to call them universally. For example, a colleague outside meeting with such a timbre that AI will flag him as a meeting participant might increase the volume of the voice for the listeners. Such systems still have a long way to go, although they’re doing a good job today.
A lot needs to be done to perfect other technologies, like live voice translation. Google is actively working on it, but these systems are currently in the active machine learning stage. On the fly, this is an extremely difficult task because unlike machine translation, which machines have learned to do, voice contains a lot of nuances. If you lose them in translation, then the meaning of what you've said can be quite different.
To recap, here is where things stand for voice services and its infamous problems: