Avaya Breaks Out in Q2, Plenty of Work Still to Do

A closer look at how Avaya was able to capitalize on growing cloud movement, amidst COVID-19 uncertainty 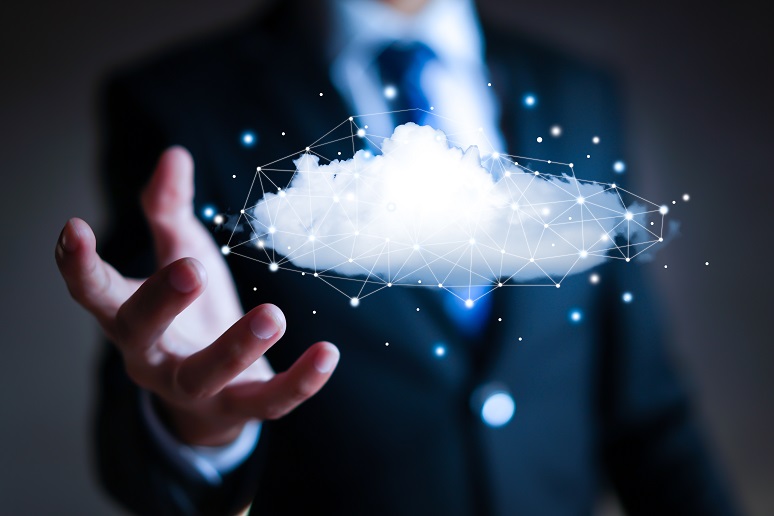 Image: Worawut - stock.adobe.com
Before the market opened on May 11, Avaya announced its second-quarter FY2020 results. At the time of writing, investors seem to have liked the numbers; the stock was up over 25%. Quarterly revenue was at $682 million, which handily beat Wall Streets’ expectations of $624 million, but it was still down 4.48% year over year (YoY). Earnings per share (EPS) was up over 800% at $0.88, which also beat the estimate of $0.53. The stock is now trading around $13 a share, well up from its low of $6.78, which was on March 30, 2020.
While the company suspended its full-year guidance due to COVID-19, it did provide revenue guidance for the third quarter of $675-705 million. The midpoint of this guidance would be flat quarter-over-quarter but down from $717 million a year ago. The company also took a goodwill impairment charge in the quarter, reflected by its sustained lower share price. Positively, Avaya had $553 million of cash on hand at the end of the quarter, and while this is down from $735 million last quarter, Avaya’s CFO, Kieran McGrath, stated this is more than enough to manage through any short-term headwinds associated with COVID-19.
While the continued YoY decline in revenue remains a concern, there were several positive signs indicating the trend will reverse in the not too distant future. The Cloud, Alliance, Partner, and Subscription (CAPS) metric Avaya now uses for external guidance on its transformation to a SaaS/cloud company increased from 18% of revenue in Q1 to 23% of revenue in Q2.
Additionally, software and services now account for 88% of total revenue, while 64% of revenue was recurring. The company doesn’t break out “cloud” specifically, but given that Avaya Cloud Office (ACO) just became generally available, the majority of the recurring bucket was software for on-premises and hybrid cloud solutions such as ReadyNow. Some might think this is a negative and want more of the revenue to be pure cloud, but given that Avaya’s customer base contains a significant number of large enterprises, the key for the near term is the shift to subscription services, which will long-term stability, predictability, and a natural upgrade path to Avaya’s latest solutions.
During the quarter, Avaya also added 1,200 new customers, something that it has struggled to do in the past, and had several big-dollar wins. This includes 79 deals with total contract value (TCV) of $1 million, 12 at $5 million, and three at over $10 million in TCV. On the earnings call, CEO Jim Chirico discussed momentum with Avaya Spaces, the cloud-based meeting/workstream collaboration solution that was launched at Avaya Engage. Not surprisingly, the ACO UCaaS offer has also received a significant amount of media coverage lately, partially because of the uniqueness of the deal with RingCentral. However, as evident by the significant amount of high-dollar deals in the quarter, Avaya Aura remains the flagship UC/CC engine for Avaya’s medium and large enterprise customers. Coupling Aura with Spaces for meetings/workstream collaboration in the near term would ensure that Zoom and Cisco Webex are kept out of, or are removed, from Avaya accounts, which is critical to Avaya’s return to growth.
Another financial highlight was the buyback of shares. This quarter, the company bought back 18.2 million shares, bringing the total number of shares repurchased to 29 million, slightly more than 26% of the shares outstanding at IPO. While the company also paid down over $300 million of debt in Q1 2020, several investors that I have talked with would prefer Avaya to continue to pay down debt versus buying any additional shares. Both are important capital allocation priorities, and Avaya should look to balance them. Avaya stated there would be no more buybacks at this time due to the pandemic, and post COVID-19, they should focus on debt reduction.
This quarter also saw Chirico far more visible than he has been in the past with appearances on Fox Business, TD Ameritrade, and Julia Chatterley’s First Move on CNN. I don’t recall Avaya previously on a major network in either the Chirico or Kevin Kennedy era, so this kind of exposure is great to see.
Competing with Ring and Zoom on their terms is a losing proposition, so Avaya should look to change the story. Much of Avaya’s (like Cisco’s and Genesys’s) customer base is the biggest of the big, and they aren’t going to go all SaaS. A great example is Standard Chartered Bank that moved to Avaya’s OneCloud private cloud. Cloud is the future, but what flavor of cloud? Significantly, Avaya can deliver it in any format. This makes Avaya and its peers a better barometer for when businesses are returning to work than pure SaaS companies, as they’ll have insights into global, multi-nationals.
I’d love to see Avaya continue to get their executives in mainstream media but broaden the scope of who is speaking. During the earnings call, Samik Chatterjee from JP Morgan specifically asked about verticals, and Chirico talked about it at a high level. Avaya should look to get people like Jennifer Bond, Avaya’s SLED lead, or Tara Mahoney, who runs Healthcare for Avaya, in front of the camera more. Products like Avaya Spaces will rarely be used for people to do cocktail parties or homework, but it’s used widely by hospitals, governments, and financial firms. Avaya should get their vertical leaders out talking more about the value they bring here.
Q2 2020 is now in the books. Avaya is getting more exposure, ACO should pick up some steam, and it looks like Spaces is gaining traction. Later this year, Avaya will be adding more digital channels to its CCaaS solution, which should expand its TAM. Now it’s time to refine its brand, continue to expand its go to market and ensure that buyers understand all of the communications options that Avaya can deliver. This can help change the narrative from cloud being so tightly aligned with SaaS and being thought of more broadly.