RingCentral Office vs Avaya Cloud Office: How They Differ

If you’re still wondering how Avaya Cloud Office will compare to RingCentral Office, here’s what you need to know. 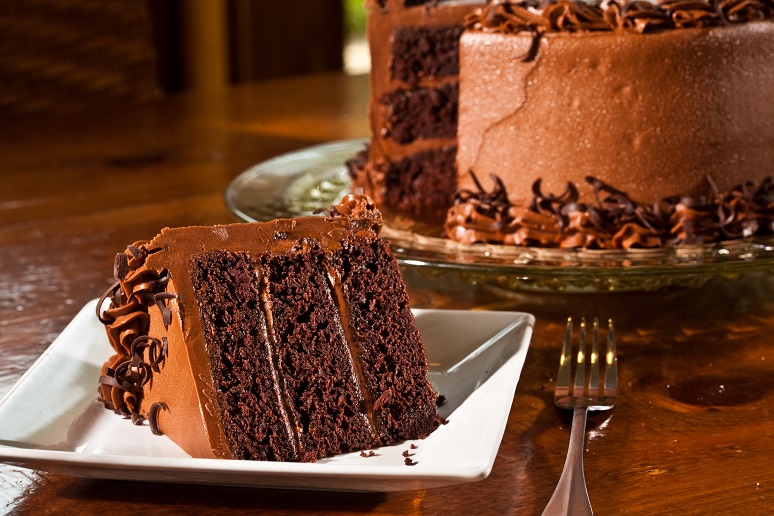 Image: Steve - stock.adobe.com
Still curious about what’s happening with Avaya? Let’s put it this way – if RingCentral was a bakery, then Avaya takes the whole cake – and bakes it.
One of the hot topics—perhaps the one that piqued the most interest at Avaya’s Engage event this past year—was Avaya Cloud Office by RingCentral (ACO). As regular No Jitter readers and industry watchers will recall, This UCaaS product is offered in partnership with a market leader—RingCentral – and Avaya will offer the RingCentral Office products under its brand. The mainline of questioning at one of the sessions was— what’s the difference between ACO and RingCentral Office? It appears to many that Avaya is just reselling RingCentral, and if that’s the case, why bother selling ACO at all? The fact is, ACO is much more than a white-label solution.
Avaya presenter and cloud guru, Sales Engineer Steve Forcum, used the analogy of a layer cake to answer this question. RingCentral Office acts as the foundation, while Avaya adds several layers on top.
The layers are as follows:
Layer 1: RingCentral Office
ACO comprises the full RingCentral Office suite: calling, desktop and mobile UC, messaging, and video collaboration. To minimize confusion, Avaya will adopt the subscription nomenclature for the pricing tiers of Essentials, Standard, Premium, and Ultimate. Additionally, Avaya will brand all the screens, apps, and interfaces for customers and partners.
Layer 2: Devices
Avaya is one of the top device and endpoint vendors, and ACO customers will be able to take advantage of the company’s innovation here. Over time, the J-Series desktop phones, B-Series audio conference units, and CU360 all-in-one video collaboration huddle room will obtain certification. These will be available to ACO and RingCentral Office customers through the Avaya and RingCentral service portals. It’s important to note that Avaya devices will be the only ones available with ACO – a tenet of the agreement that speaks to Avaya’s goal of assuring customers have continued access to popular features and functions.
Layer 3: Avaya signature features
The companies will collaborate to bring the rich feature set of Avaya’s widely deployed on-premises product, IP Office, to the RingCentral software stack. That will create a consistent user experience when Avaya customers migrate from their premises-based system to ACO. This layer is critical for ACO success because Avaya customers tend to love the IP Office feature set. They’ll be able to take comfort in knowing that ACO will remain true to Avaya capabilities – and this will factor in Avaya’s favor for customers evaluating other UCaaS provider options.
Layer 4: Migration tools
Migrating from an on-premises system to the cloud certainly isn’t an easy task. There are user permissions, system configurations, and many other dials to turn and levers to move. Avaya and RingCentral are working together to simplify this process by developing a migration toolkit that facilitates moving from Avaya on premises to the cloud in a fast, simple way while minimizing the normal risks associated with migration. These tools will be exclusively available to customers moving to ACO only.
Layer 5: Services
In many ways, the services layer is the most important as it maximizes the chance of a successful deployment. Avaya will support its customers during the following phases of the deployment cycle.
• Before the sale -- Avaya field sales will aid customers and partners with quotes and demos, and in explaining ACO’s benefits. Over time, partners should be able to do this on their own, but until they’re ready the cloud solutions specialist team will also support customer trials and proof of concepts.
• During the sale -- the Avaya customer success team will help the customer with porting direct inward dialing (DIDs) to the cloud, running the migration toolkit, and making changes to the customer’s subscription to ensure a smooth and easy cutover to the cloud.
• After the sale -- if the customer requires support, the calls go directly to Avaya and not RingCentral. Avaya wants to own the experience and simplify the customer service journey. That is particularly important for customers that use both ACO and an on-premises solution. If an issue requires escalation to RingCentral, the Avaya customer service team will engage with the customer; Avaya owns the overall experience.
• Beyond UCaaS -- Avaya will deliver on roadmaps for other technologies to extend the ACO suite, including CCaaS, team collaboration, and CPaaS. For more complex requirements, customers can tap into Avaya Subscription and Professional Services for coordination on cloud-premises hybrid implementations.
Last year, Avaya introduced a loyalty program called “Loyalty2gether” to provide options to its large customer base. In time, for ACO, Avaya will introduce similar programs that reward loyalty by allowing customers to reuse existing hardware or leverage special upgrade programs.
At first glance, ACO might look undifferentiated and just another of many UCaaS offerings. Avaya and RingCentral are working together to ensure Avaya customers get the same great experience and rich feature set they’ve come to expect. 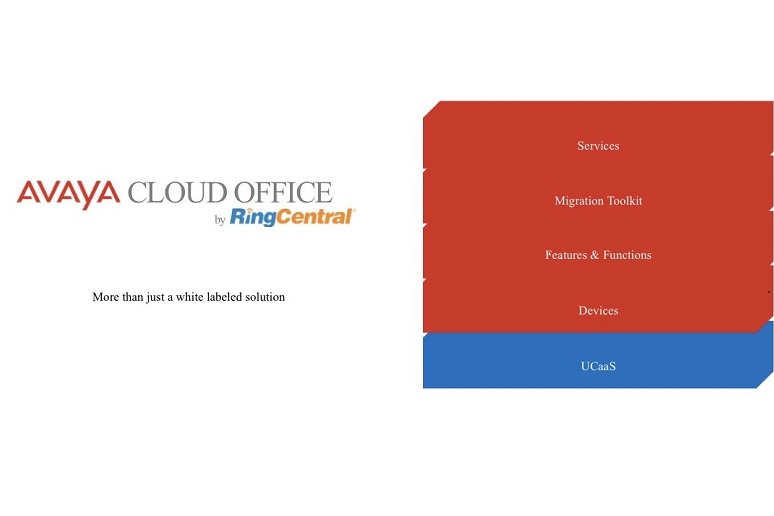