With the appointment of Chris McGugan, Oracle might be preparing for a CCaaS sea change. 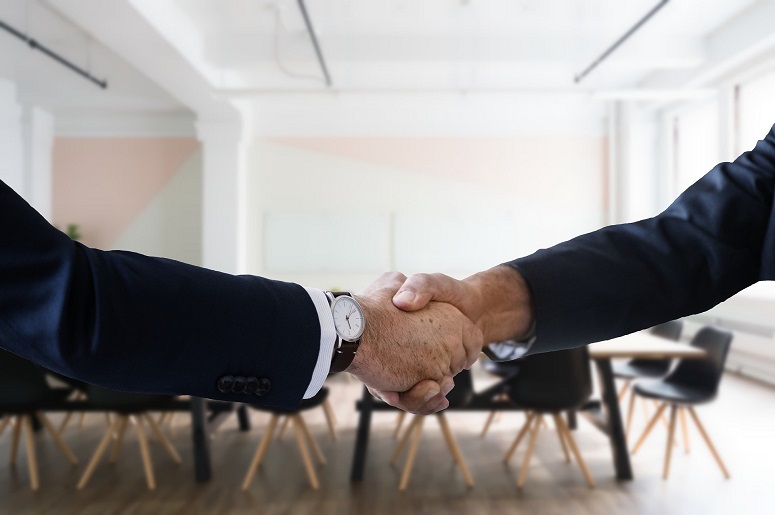 Earlier this month, Chris McGugan posted on LinkedIn that he was excited to start 2020 in his new role as SVP and GM of Oracle’s Service Clouds business unit. This is a name that should be familiar to most in the communications industry; as until the end of 2019, McGugan was Avaya’s chief technology officer (CTO). Although no official press release has gone out from either company, I did ask Avaya and was provided an official statement confirming McGugan had resigned and was pursuing other interests.
In the statement, Avaya also remarked that they were “excited to welcome Anthony Bartolo as EVP and chief product officer, where he will be responsible for Avaya’s corporate strategy, product development product management, and emerging technologies across the company’s premise and cloud-based UC, CC, and collaboration solutions,” indicating the CTO position will be rolled into Bartolo’s role.
While McGugan’s tenure at Avaya wasn’t a long one, it was a successful one. With him as CTO, Avaya launched its own CCaaS offering, cut the RingCentral deal, and revamped many of its products. Avaya’s future is “cloudier” than it was when he arrived. Now, it’s up to Bartolo to take the products and use them to get Avaya growing again. For Avaya, one of its 2020 New Year’s resolutions should be executive stability as the company has seen a flurry of churn over the past couple of years. If the company is going to start growing steadily, it needs to have some consistency in the executive ranks, so plans can be executed on.
From Avaya to Oracle
For Oracle, the hiring of McGugan should be a real boon to a company that’s danced around communications but has yet to establish itself as a viable option for enterprises outside of session border controllers (SBCs) from its acquisition of Acme Packet. Oracle’s Service Cloud is an interesting transition for McGugan, as it’s not just closely related to contact center but a direct overlap. It offers many digital channels that are used in conjunction with contact center platforms. 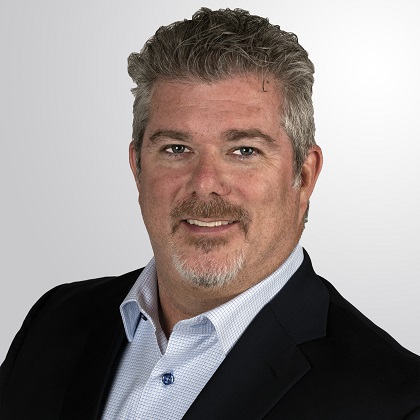 The most recent Forrester Wave for CX solutions has Oracle and Salesforce as the only two vendors in the leader’s category, with Oracle holding a slight lead. In the report, Forrester stated: “Oracle leads with omnichannel support but needs to modernize most of its UIs.” This should be in McGugan’s wheelhouse as Avaya recently went through its own UI modernization for many of its products. The product is solid, and now it needs some polish to keep it ahead of Salesforce and others.
However, I don’t believe Oracle hired a heavy hitter like McGugan to reskin its current products. Looking ahead, there’s no reason Oracle can’t jump into communications with both feet and have some success. At Dreamforce 2019, Salesforce announced it would be adding contact center capabilities to its own cloud by leveraging AWS Connect. Oracle could take a similar path and partner in this area or build its own. Avaya was certainly late to the CCaaS party but had just announced its own solution in the Middle East running on Azure that is a fully modernized, cloud-native platform. That experience will certainly come in handy if Oracle chooses to go down that route.
Can Oracle Ride the CCaaS Wave?
Oracle certainly isn’t a household name in contact center, but there’s no reason to think it can’t be successful. Relative no-name companies such as Five9 and Talkdesk have come out of nowhere and seen tremendous growth in the area of contact center. The market for CCaaS is still in its infancy compared to the overall contact center addressable market, and this “rising tide” could lift Oracle’s boat if it gets a solution out the door soon. Customers are already using them as the dashboard, so this would be a logical extension.
A less aggressive route, which might have a faster short-term upside, is to build stronger, deeper relationships with existing contact center vendors like Avaya. Salesforce irked many of its contact center partners and cracked the door open for someone to step in, and that could be Oracle. This might not have the same long-term upside, but it could result in several quick wins with established partners.
With respect to unified communications as a service (UCaaS), Oracle could invest in this market, but that doesn’t have the same upside potential as CCaaS. UCaaS is a very crowded market with too many low-cost vendors. In this market, supply far outweighs demand, which will result in continued downward pricing pressure. If Oracle does have its heart set on UCaaS, it should look to acquire a struggling UCaaS vendor, like Fuze, shore up the platform and drop it into their channel.
I like this hire for Oracle. The company has a lot of cloud talent but now brings in a person with a cloud and communications pedigree. The time is right for Oracle to get more aggressive, and Chris McGugan should help establish Oracle.