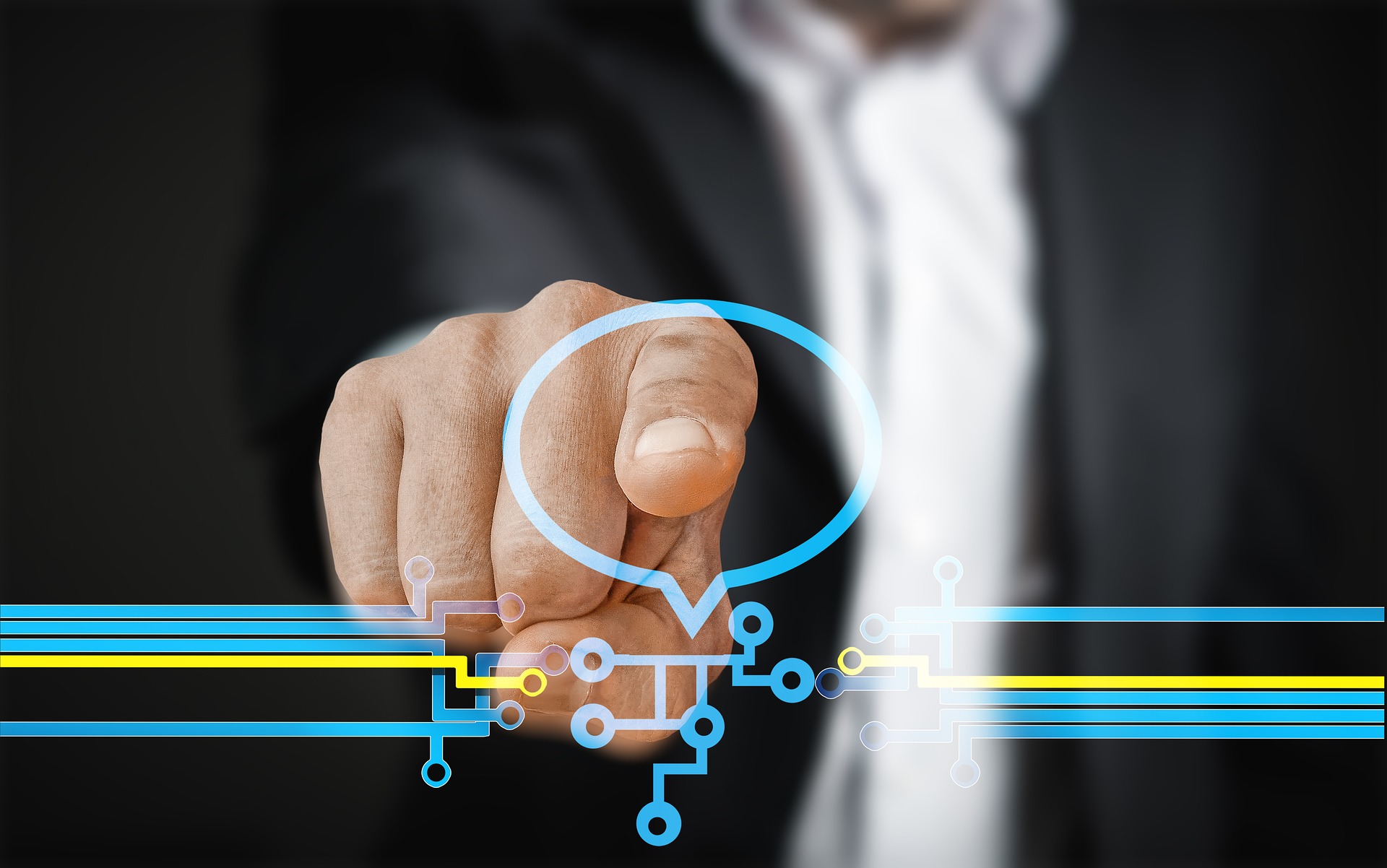 At Dreamforce 2019 last week, Amazon Web Services (AWS) flexed its muscles with two notable contact center announcements. The first is that Salesforce would be offering AWS voice and call transcription services using Amazon Connect as part of its new Service Cloud Voice solution. Secondly, AWS announced a full omnichannel architecture with asynchronous chat being the first digital channel available. While this is just a single digital channel, the foundation has been laid for AWS to add others as customers ask for them. Both are significant and worth drilling down on.
Technically, AWS announced integration with Salesforce two and a half years ago when Connect was launched, but that was through a CTI interface. Existing Service Cloud or Lightning customers could leverage Amazon Connect through AWS’s CTI adapter. AWS said since the integration, they’ve had a number of customers deploy Connect in conjunction with existing Salesforce instances, or they deployed Connect and moved to Salesforce after.
The Connect announcement was to make the process easier for customers where there was engineering work to bring a joint offering to market. This is a net new offer comprised of the Service Cloud interface that’s tuned and dialed to a contact center use case, coupled with Amazon Connect. Salesforce stated this would be ready in June 2020. This gives customers a single SKU, instead of having to purchase the contact center and CRM solution separately.
The second announcement is also important because it addresses a wider range of customers. As has been well documented on this site and others, we are in the customer experience era, and customers want to engage with companies using the channel of their choice, which is often not voice. Even if voice is being used, consumers might start a discussion using a non-voice channel and then flip to a call when necessary.
What’s the Future of Connect?
In the past, CCaaS competitors attacked AWS for being voice only. Omnichannel is foundational to delivering a great CX, and AWS can now deliver asynchronous chat with other digital channels coming. This is an area I expect AWS to be more aggressive with in the coming months.
During a call with AWS, I asked about momentum. There are plenty of rumors regarding how successful AWS has been, so it was nice to get a momentum update from them. AWS’s Connect has been on the market for about 28 months and has several big wins – Capital One being the best known. The most startling fact about their traction is that since its launch at Enterprise Connect in March of 2017, they’ve added 30 net new contact centers per day. I found this number a bit hard to believe, and AWS told me customers span a range of some small ones that are spinning contact centers up for the first time to large ones that are deploying it as a compliment to their current solution.
When AWS launched Connect, many people asked me whether they would be successful or not, and my comment was it depends on how bad AWS wants this market. In five years, it wouldn’t surprise me if they were a dominant vendor, and it also wouldn’t be a shock if they decided to exit the market. It appears AWS is in this space to win, and the news from Dreamforce certainly legitimizes them.
Salesforce, AWS, and the Contact Center Space
For Salesforce, this is certainly an interesting move. Whenever I asked the company about its contact center plans, they said that they wanted to remain neutral because of their great partners. The integration with Connect is certainly a shot across the bow of its current partners, such as Five9, TalkDesk, Vonage, and others. However, I do like the approach that Salesforce took by partnering for voice. Historically, Salesforce has been somewhat arrogant, thinking that they can build whatever in house – it hasn’t always turned out well. For instance, take Salesforce’s Einstein platform. There are many great AI toolkits available, and Salesforce decided to build its own, creating a product that many customers have told me simply doesn't work. Voice is harder than most vendors realize, so partnering was the right move.
Customers have a choice and don’t need to use the combined Salesforce/AWS offering; competitors must keep ahead of the curve and deliver functionality that Saleforce can’t or is weak in. For example, they can partner with a company like Selligent to bring MarTech and ContactCenter together. Salesforce will try and do this with Marketing Cloud, but Selligent is a far superior product.
Dreamforce19 is in the books now, and while the focus was primarily on Saleforce (obviously), the event was in many ways the debutante ball for AWS as Connect has now come of age and legitimized itself as a viable option for CCaaS.