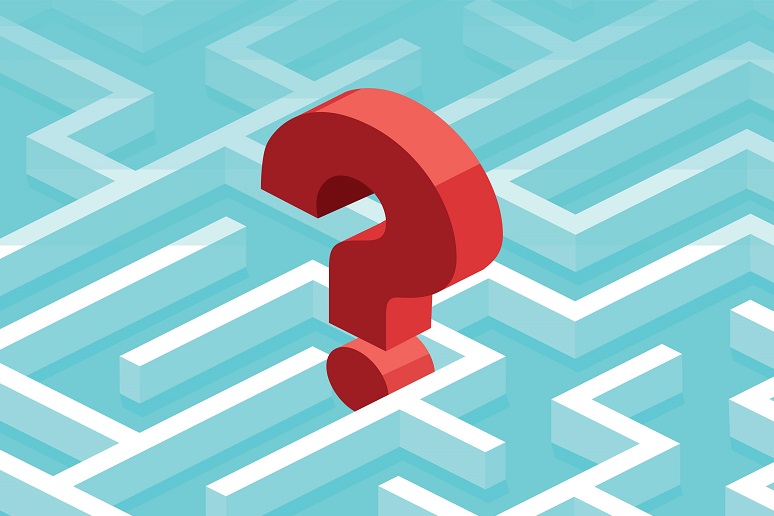 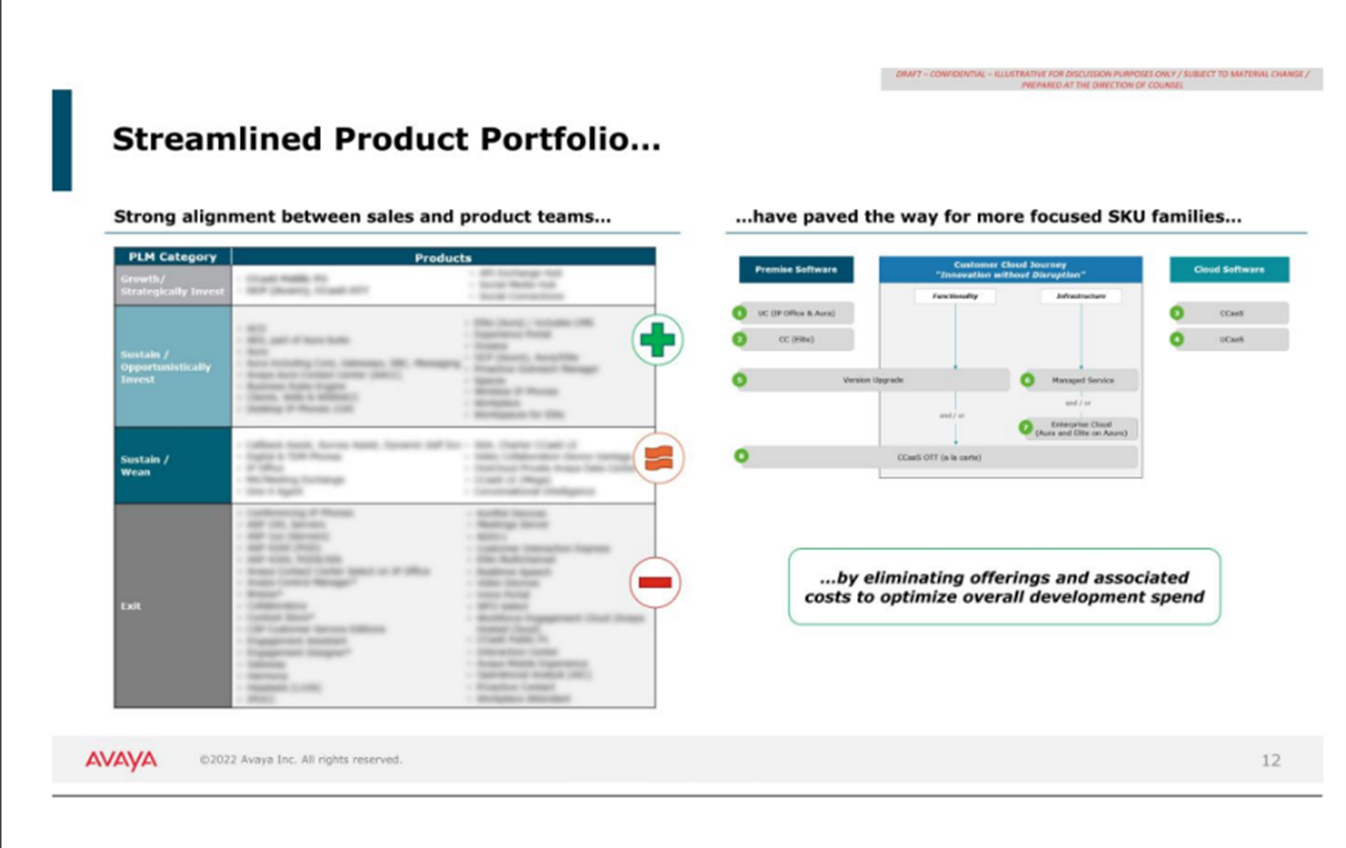 The company first raised the possibility of bankruptcy in August 2022, when the company released its Q3 2022 results and reported, " there is substantial doubt about the company's ability to continue as a going concern."
In its latest report, Avaya shared several measures meant to boost revenue and lower debt. The company is streamlining its product portfolio and introducing a three-segment business operating structure around software & support, hardware, and professionals.
In addition to these products and organization changes, Avaya announced that Jill Frizzley, president of independent corporate consulting firm Wildrose Partners, has been appointed to its Board of Directors by RingCentral as a part of their strategic partnership. Previously, as part of a partnership deal, RingCentral acquired a minority stake in Avaya and released the co-branded Avaya Cloud Office by RingCentral UCaaS offering.
Analysts on What Comes Next
From his perspective as a technology analyst, Irwin Lazar of Metrigy told No Jitter that there is a strong likelihood of Avaya going through a second bankruptcy. While noting he’s not a financial analyst, Lazar said that it seems that “Avaya's cashflow isn't going to be sufficient to meet outflow needs, and thus, Chapter 11 protection is much more likely than not.”
To raise money to pay its debts, Avaya might need to sell off its installed contact center or UC customer base, with Mitel and RingCentral as possible buyers, Lazar said.
Omdia analyst Brent Kelly has said previously that Microsoft might be interested in acquiring Avaya's contact center business. Though Microsoft made a contact center announcement around its Microsoft Digital Contact Center Platform this year, Kelly noted it has a “deficiency” in this area, and an Avaya acquisition would complement the assets Microsoft acquired from Metaswitch in 2020.