After 20 months away, this former longtime device exec returns with consumer chops honed during a stint at Bang & Olufsen. 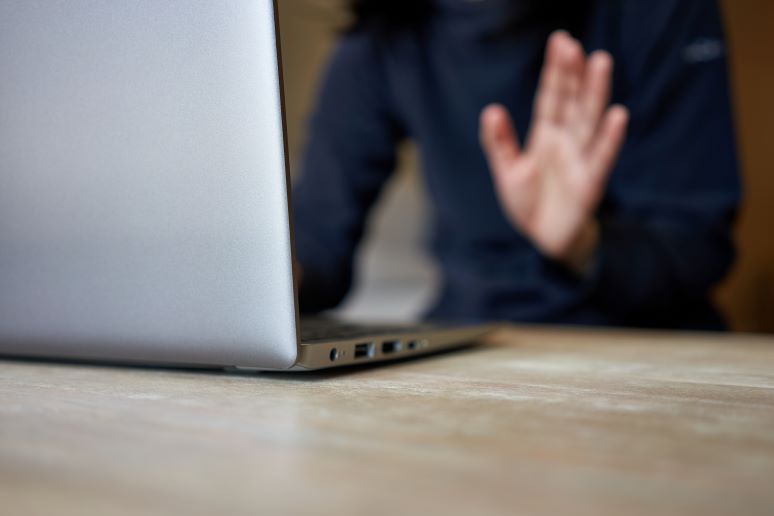