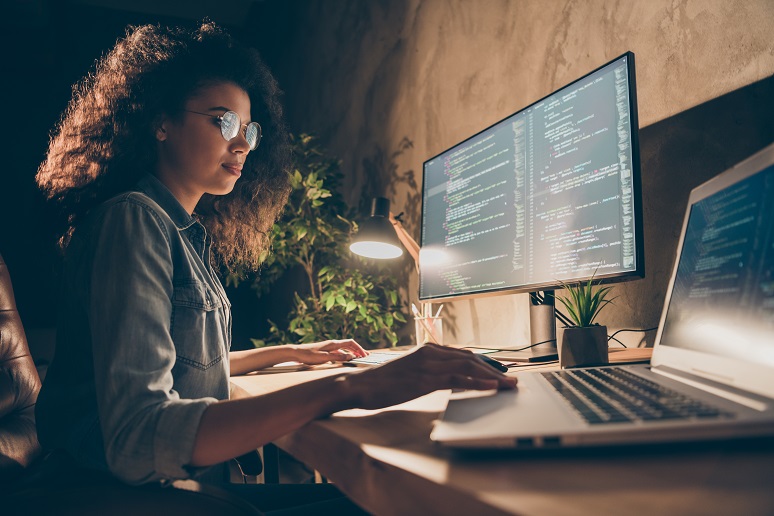 Image: deagreez - stock.adobe.com
Imagine—you’re a new team member at a small or medium-sized business (SMB). You’ve recently realized a bummer: That new staple of your workflow—your new company’s customer relationship management (CRM) tool—lacks integrated unified communications as a service (UCaaS).
Anxiety would grip you.
You’d remember that morning years ago when you first logged into the CRM of your old company—this new company’s competitor, by the way—and found UI-level business communications integrated right into the CRM. This integration would end the drudgery of toggling between apps, beginning the era of delighting customers between the hours of nine and five.
To get back into the right headspace, you’d text your old co-workers, “Hey, at least this new place has better snacks.”
The truth is, the employee experience—which directly affects the customer experience—at one SMB often looks a lot like the one at that SMB’s competitor, and vice versa. Quite often, the only distinguishing feature is UCaaS integrated into the CRM.
The SMB that integrates UCaaS into its CRM wants to avoid new-hire buyer's remorse whenever possible. And UCaaS makes it easy for that new hire to start their role the right way: enthusiastically and productively.
UCaaS helps an SMB avoid buyer’s remorse by integrating its dozens of features with various business applications. These include general and industry-specific CRMs like those used by law firms, educational institutions, insurance agencies, healthcare organizations, financial outfits, human resources consultancies, and every kind of business in between.
Integrated features may include the following:
Because these UCaaS features are cloud based, you can easily incorporate them into your new SMB to set it apart from the competition—competition still using plain old phone lines (POTS)—without worrying about the IT resources.
Months and years later, UCaaS would automatically take care of all its own maintenance, too. So when the apps, tools, and CRMs got their inevitable updates, the UCaaS features would all still work.
All in all, integrating UCaaS would assure you, the new team member, “Remember that efficient, productive, satisfying employee experience you just left—the one that helped you delight customers? You’ll have the same experience here, too.”
If your old company just had plain old phone lines? Traditional PBX? No integration into your old apps, tools, and CRMs? The texts you’d send to your old co-workers wouldn’t just be about how this new gig’s snacks are better. They’d be about how this new gig itself is better.
Check out Vonage’s eBook: “A Half-Dozen and One Ways SMBs Use UCaaS to Beat Out Competitors,” featuring this and other articles designed to help small businesses find the right cloud communications solution for their needs!