With an initial focus on mobile-first and video meetings, this partnership could allow the UCaaS provider to make serious headway in the tough German market, and then beyond. 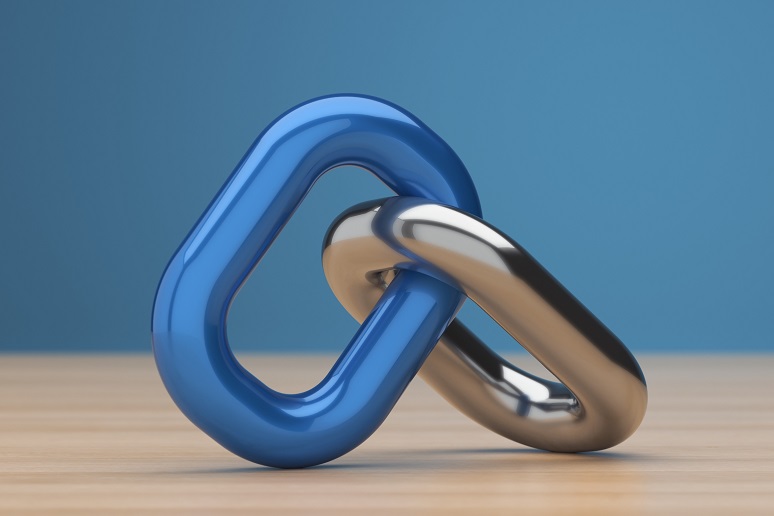 Image: md3d
The RingCentral world domination tour continues. The latest stop is Germany, with a newly announced strategic partnership with Deutsche Telekom (DT).
This agreement aims to bring together RingCentral’s expertise in UCaaS and CCaaS with DT’s network leadership to deliver mobile-first, easy-to-use, and secure cloud communications services. As a mobile-first play, this is similar to the alliance between RingCentral and Vodafone, announced in December 2020, and to the strategic partnership Dialpad and T-Mobile announced in March.
Like all of the RingCentral deals, this one will progress in phases. In this case, DT initially will offer its customers a co-branded version of RingCentral Video (RCV) as their lead meetings, video, and phone product. While the partners gave no details on future phases, I’m assuming the two companies will do joint development aimed at tightly integrating RingCentral services with the DT mobile network. Down the road I would also expect DT’s offerings to include the entire RingCentral UCaaS/CCaaS suite of products.
This news adds another notch to RingCentral’s partnership belt, which already includes notches for Avaya, Alcatel Lucent Enterprise (ALE), Atos, Vodafone, BT, AT&T, and, announced less than a month ago, Verizon. RingCentral has been methodical in its forming its partnerships, with each serving a specific purpose. For example, Verizon will enable RingCentral to gain seats in large enterprises. In the case of this newest partnership, RingCentral should be able to parlay it to expand its presence in Germany, a market that can be difficult to crack because of local data sovereignty rules. RingCentral established a data center presence in Germany four years ago, and its teaming with DT should help accelerate growth there. While Germany is DT’s home market, the company does have presence in many other European countries and I would expect, over time, the partnership would expand to serve DT customers outside of Germany.
Like all of RingCentral’s partnerships, I see this as a net positive for the company and a validation of RingCentral’s product quality. Having worked with DT in the past, I know it is extremely technically savvy. For some of RingCentral’s partners, namely Atos and ALE, brand recognition was a significant driving force, to legitimize their UCaaS offerings with the well-established, tested, and proven RingCentral brand. That’s not the case for DT, as its brand is likely stronger than RingCentral’s in its home market.
The consistent stream of top 10 service provider partnerships certainly is confirmation of the quality of RingCentral’s cloud platform and the progress it has made in the area of video. I’ve been guarded in RingCentral’s outlook as there’s a war coming between Zoom and RingCentral for phone and video customers. RingCentral is stronger in voice while Zoom has had a big lead in video, but each has closed the gap on the other, setting up an interesting rivalry for years to come. The fact that RingCentral has managed to attract high-profile service providers one after the next also speaks volumes to the ease of doing business with the company. These kinds of deals are difficult to put together, but RingCentral has made an art form out of it.
Looking ahead, RingCentral has conquered North America and now has a strong foothold in Europe. Although the company has not told me this, I have to imagine it’s now eyeing other regions, such as Asia and Latin America. While it has captured a number of top 10 providers, telecom companies like KDDI and NTT in Japan and America Movil in Mexico are still out there to go get.
From a product perspective, it will be interesting to see what the company does next. I’ve written about how most of the vendors are shifting from product to platform and RingCentral seems to have a strong roadmap in that area. Also, it appears to be building its own fully featured contact center, which I’m guessing will eventually obviate the need for partnering in that area. It currently has Engage Voice, from the acquisition of Connect First and Engage Digital, from Dimelo. These can be thought of as “contact center light,” and it’s a long road to hoe to get to a product that’s comparable to the platform it offers from partner NICE inContact, so that partnership will likely be in place for the near future.
One interesting area to watch is what RingCentral might do in private and hybrid cloud. It’s my belief that as the communications industry moves upmarket, so will the demand for a private cloud offering. This is already the case in the area of cloud computing where Google Cloud Platform, Amazon Web Services, and Microsoft Azure all have private cloud stacks. Also, most of the major software vendors, such as Microsoft and Salesforce, have private clouds. I asked RingCentral about this a couple of years ago and the company flat out said it saw no need for private cloud. Last week though, I re-asked the question and Anand Eswaran, RingCentral president and COO, said the company is watching the trend. He understands that the market will likely demand this in the future and when it does, they’ll be prepared.