RingCentral Rings Up Vodafone for a Partnership 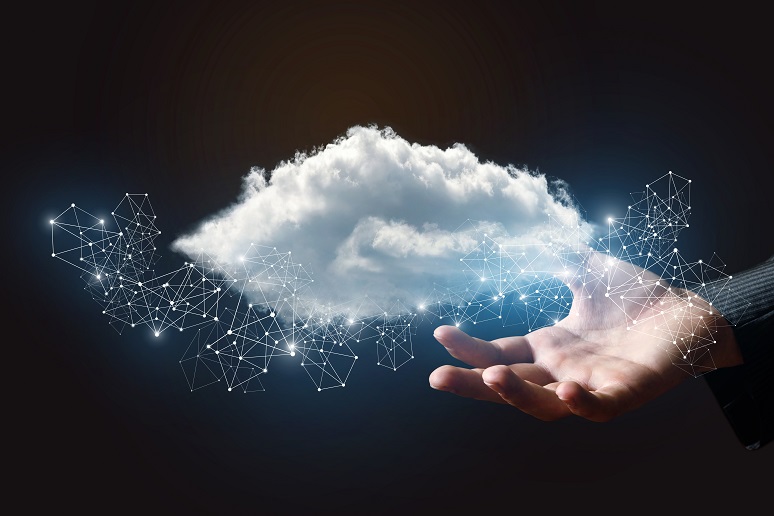 Image: natali_mis - stock.adobe.com
RingCentral and Vodafone this week jointly announced a strategic partnership where Vodafone Business would offer a co-branded service. Vodafone is the seventh such partner for RingCentral, whose partner list includes Avaya, Atos, Alcatel-Lucent Enterprise, AT&T, BT, and Telus. However, this is the first strategic agreement that includes all of RingCentral’s technology — the “MVP” (messaging, video, and phone) suite — as well as all three of RingCentral’s contact center solutions, including Engage Voice from the Connect First acquisition, Engage Digital from the purchase of Dimelo, and RingCentral’s contact center NICE InContact OEM. The NICE InContact offering will be used when the customer requires a broad feature set.
Those that follow Vodafone are likely aware of its One Net Business portfolio, which is built on a wide variety of vendors. On the analyst call, Vodafone stated that One Net wasn’t going away, but RingCentral will be the “primary vehicle” which they will sell. In some markets, One Net will remain an option, and in others, it will be replaced entirely. In those markets, RingCentral will be the collaboration and telephony solution, the latter being enabled through the integration with their IMS core to enable FMC. Mitel acquired Mavenir years ago for this purpose — showing former Mitel President and CEO Rich McBee’s vision was right — but were years too early, as the company subsequently sold off that acquired business.
While it seems Vodafone might be jumping on the RingCentral bandwagon and doing what so many others have done, based on the conversation during RingCentral’s analyst event, that certainly wasn’t the case. This process was over a year in the making, where Vodafone evaluated over 12 vendors, boiled it down to a final two, and then selected RingCentral.
Vodafone had a specific set of criteria that had to be met. They were looking for a partner that could match its own platform in the area of availability, and RingCentral met that. The second part of the evaluation criteria centered around ecosystem. Vodafone is actively building its set of global platforms, such as One Neta and One IoT, with the goal of integrating these platforms to create a single, seamless communications experience for its customers, where users can move between applications that span multiple networks. 5G becomes an enabler of this, as it brings faster network speeds to more places. This requires integration into Vodafone’s marketplace, billing systems, and other services, and RingCentral excels in this regard.
Vodafone’s Director of Connectivity and Unified Communications, Peter Terry Brown stated that “RingCentral was quite simply the easiest to work with. Its cloud-native architecture makes API management a dream and very easy for us to integrate with our existing platforms and get to market quickly with some quite complicated and involved solutions.” That’s certainly high praise. RingCentral outspends everyone else in the UCaaS space when it comes to marketing, and this is where the company has gotten high marks and credit for its growth. But the fact that RingCentral has a rock-solid platform and network was the key differentiator for Vodafone. Some of RingCentral’s partners might need the RingCentral brand to legitimize themselves as a cloud vendor, but that’s not Vodafone’s case. In fact, in Vodafone territories, its brand is stronger than RingCentral.
RingCentral benefits from this as well, as it now has access to Vodafone’s massive customer base, including 1,400 multinational corporations, 65,000 large enterprises, 500,000 SMEs, and 2.5 million SOHOs. That’s a whoppingly large opportunity for RingCentral. The offer will roll out in the UK and then the rest of Europe later in 2021.
It’s important to note this isn’t just an OEM agreement where Vodafone sells RingCentral. The two companies will be doing some joint development to drive product innovation, as well as common go-to-market activities. On paper, this is ideal for both, as arguably no one knows UCaaS as well as RingCentral, and Vodafone is the leader in mobile communications. The two create an interesting and powerful combination with tremendous potential.
Vodafone marks vendor seven in the RingCentral world domination tour, and there shouldn’t be a question of whether there will be a number eight but rather who that might be. Now that RingCentral seems like it has a good handle on North America and Europe, it might be setting its sights on Asia Pacific or Latin America. I’m sure we will hear more in 2021, so stay tuned.