The Need for Speed in UCaaS

Automated testing is a critical step toward rapid innovation. 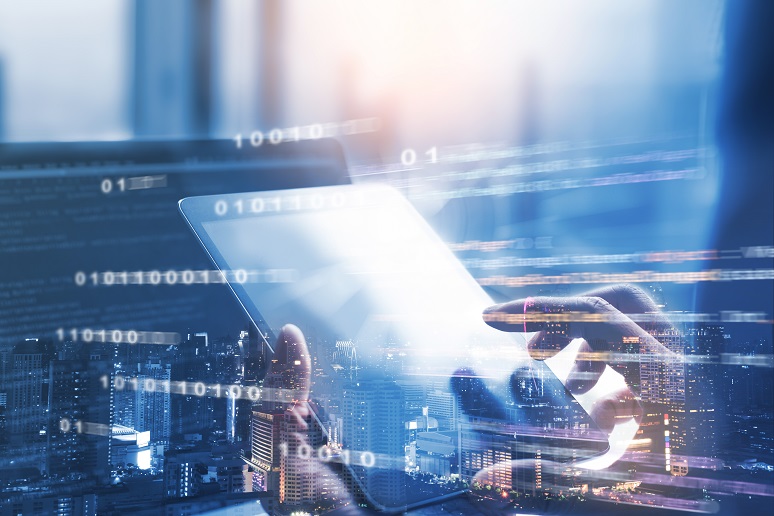 Image: tippapatt - stock.adobe.com
Enterprise voice is a tough business. All tech sectors face regular change, but few endure existential threats as frequently and regularly as enterprise voice. This one is in a perpetual, existential battle with change. The threat du jour isn’t technology, business model, or portfolio. While those are all important, the threat today is speed. Quite simply, latency kills UCaaS.
This year it was a pandemic that changed everything, and those that responded quickly benefited. The industry faced unprecedented demand, especially for meetings solutions. Providers had to bolster their offerings and capacity. The march of new features never stops. Features such as virtual green screen are not a matter of if, but when. Providers are caught between extremely high expectations and extremely low switching costs.
It’s all exacerbated by the fact that enterprise voice rarely sheds anything. The scope of features only expands. Modern providers are expected to be on the cutting edge while still supporting everything old. Features such as voicemail, fax, support for old endpoints, overhead paging, and just about every other innovation in the past 50 years remain required by a reasonable percentage of the base.
Old features never die, and neither do their support costs. This message came across in a recent conversation I had with Sanjay Macwan, SVP, and CISO at Vonage. He explained that one of the biggest challenges for a modern provider is testing. “Vonage operates global services for UCaaS, CCaaS, and CPaaS that are updated continuously. Customers and partners expect seamless updates. “We can’t test just the new features,” Macwan said. “Everything gets tested with every update.” That includes features, APIs, and compatibility with every supported phone and session border controller (SBC).
I still have flashbacks to my IT management days, and upgrades were no trivial matter. It wasn’t long ago that software vendors issued one or two major releases a year, and each could take months to evaluate, test, and implement. That is one of the best benefits of SaaS: outsourced upgrades. The tasks haven’t gone away, but shifts to the providers. Upgrades at a provider are a core part of the business, so they make significant investments to facilitate the process. Today, most UCaaS providers can update their services daily or even continuously.
Macwan says that Vonage and most providers rely heavily on automated testing tools. Vonage partners with tekVizion, to facilitate rapid testing on new releases. tekVizion provides Vonage a virtual lab that spins-up as needed in just a few keystrokes. Vonage uses it primarily to test signaling and features associated with all supported endpoints.
There was a time when testing was done manually at an extraordinary cost of time and money. It simply wouldn’t work anymore. That’s especially true this year, as many physical labs shuttered during the pandemic. Chakra Devalla, tekVizion founder and CEO, said demand for testing services significantly increased this year.
I hadn’t fully appreciated how automated testing services have evolved. When I first came across tekVizion, it was mostly helping endpoint makers test their devices against multiple providers. The testing business has completely turned upside down. Now tekVizion is mostly helping providers test against endpoints.
Instead of using simulators, tekVizion uses actual endpoints and provider APIs to originate and terminate calls. This strategy ensures that software updates (from provider or endpoint maker) work end-to-end across devices, software clients, and applications. The boundaries between software applications and software endpoints are blurring. Devalla said many of tekVizion’s customers use the service to stress test integrations, for example, compatibility with Microsoft Teams.
Testing is always good, but increasingly required. Enterprise customers frequently spell out testing responsibilities and provider obligations in their contracts. Macwan said Vonage takes this very seriously, and its testing procedures have enabled it to expand into larger accounts. Most importantly, automated testing accelerates innovation because virtualized testing scales with demand.
Another benefit is predictable costs. “Testing in the past was notoriously difficult to budget,” Macwan said. Even if you could accurately predict the innovation rate at Vonage, that’s just one factor. There are all kinds of broader ecosystem variables that drive demand for testing. These variables could include device maker updates, endpoint operating system updates (desktops and embedded systems), patched security vulnerabilities, and changes in the Apple and Google mobile ecosystems.
Devalla describes tekVizion as “Testing as a Service.” Providers normally pay an appropriately-sized subscription for unlimited testing capabilities. The service includes a virtual, customized lab, plus tekVizion experts that facilitate the testing process. “Our goal is to help providers deliver reliable services,” Devalla said. “Usage-based pricing effectively penalizes providers for testing, so a flat-rate model is more in-line with our vision.”
Enterprise communications are all about the speed of innovation. Just last month, Verizon launched a new contact center, Cisco rolled-out a new noise mitigation technology (that it acquired weeks earlier), and Zoom announced the 43rd country now supported for Zoom Phone (it had eight a year ago).
The whole industry is talking about speed and does so with a variety of different terms. For example, some providers talk about microservices that hasten innovation. Others describe silo-busting workflows that streamline processes. Then there are agile approaches to development and operations such as CI/CD and DevOps. All of these convey the speed of operations and innovation by removing production chain delays. It wasn’t long ago that the telecom industry was considered sluggish.
Success in UCaaS requires rapid innovation. We can safely predict the trajectory of more features, geographics, applications, and improved availability. The unknown, or the existential threat, is the time it takes to get there. Automated testing is a critical step toward increasing the speed of innovation.
Dave Michels is a contributing editor and analyst at TalkingPointz.