Avaya: Rising from its Ashes

What to expect next week at Avaya Engage 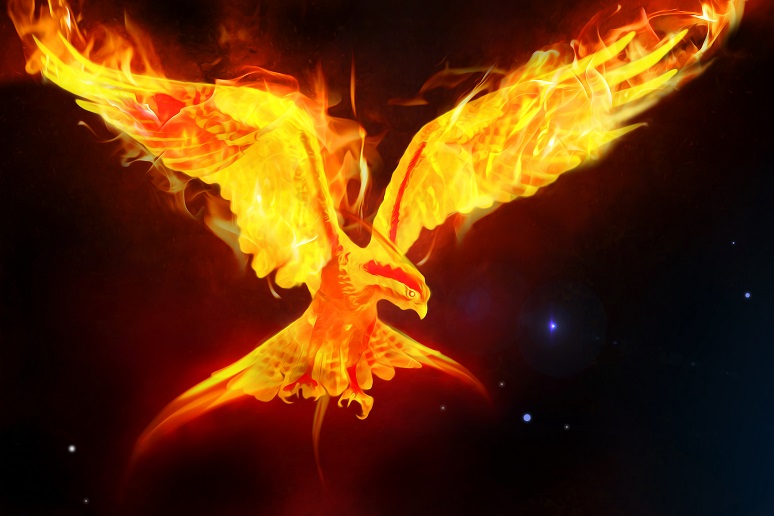 Watch for Avaya at Enterprise Connect 2020, as well! Check out the program here, the Exhibit Hall here, and register now using the code NOJITTER to save $200 off the Advance Rate, expiring Thursday, Jan. 31.