Over the last decade, Zoom has grown from a startup to a market leader. But to continue its growth, it needs to focus on four key areas. 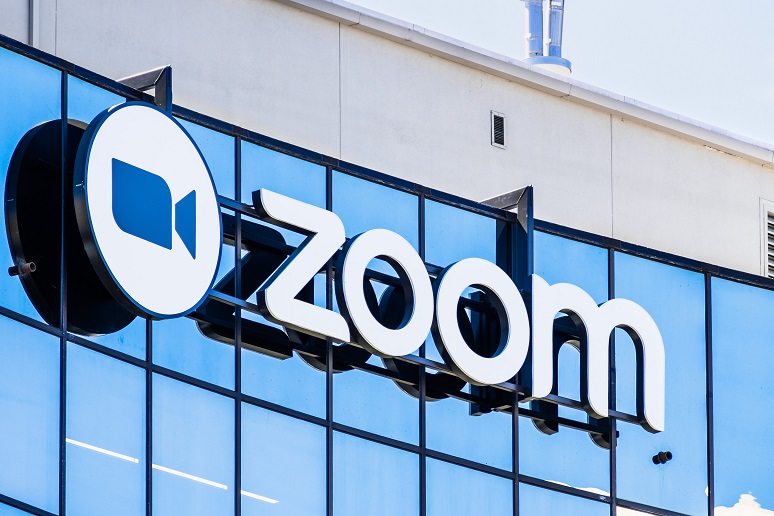 Image: Sundry Photography - stock.adobe.com
In late June, Zoom CEO Eric Yuan posted on Facebook that the company had just turned 10 years old. This got me thinking about the remarkable run Zoom has had, going from a startup to a company worth $113 billion in market cap with a run rate of $4 billion in revenue in a decade. The most amazing part of Zoom’s success is that the market was saturated with several established vendors, which typically spells doom for startups.
The fundamental premise of my research has always been that market share can be gained when markets transition. Without a shift in the industry, buyers typically don’t change their chosen vendors. As an example, if Cisco had set out to build a traditional PBX in the 90s, it likely would have failed given the number of large incumbents. Instead, it rode the VoIP wave, caught the incumbents asleep at the wheel, and became the industry leader.
When Zoom was founded, the online collaboration space included several heavyweights such as Cisco, GoToMeeting (owned by Citrix at the time), and Microsoft. How could Zoom possibly compete? Fellow Real-Time, Recorded host Dave Michels and I have discussed this several times, and both of us thought Yuan was crazy to try and build a better mousetrap when it seemed the current crop of products were fine. If Yuan had come to us and asked our opinion on whether he should start Zoom, we likely would have said no.
Yuan had a vision of building a video product that was so simple that anyone could use it — from knowledge workers to kids to grandparents, and that’s what he did. 10 years later, the company has been so successful that it has become a verb as we say, “see you on Zoom” and use the terms “Zoom bombing” and “Zoom burnout,” even if they aren’t using Zoom. I even heard a rap song the other day that mentioned the company. This kind of mass association has both positives and negatives, but that’s what happens when you become the de facto standard.
The market transition Zoom caught was the rise of video becoming mainstream, which was driven by the COVID-19 pandemic. Some industry people I’ve talked to think Zoom got lucky and, had it not been for the pandemic, Zoom would but just a fraction of what it is today. That might be true, but we will never know as the pandemic did happen, and Zoom was well-positioned to take advantage of the market shift. In my opinion, I certainly don’t think Zoom would have its current market cap or revenue run rate, but I do think it would be highly successful. People have an almost emotional attachment to Zoom, and that would have created viral adoption.
Well done to Yuan and team in the company’s first ten years. Now it’s important to look ahead to what’s in store for the next decade of Zoom. The company has dominated video meetings, which sets itself up nicely as there are several adjacent markets. Here are four key areas Zoom should focus on over the next ten years:
To Yuan and the rest of the Zoom team, I would like to offer a most hearty congratulations on a fantastic first 10 years. The work gets harder from here, but Zoom has been great at listening to customers and using their feedback to fuel product strategy. As long as this doesn’t change, that gives Zoom a running start at its next decade.