A look at the growing importance of Zoom Phone 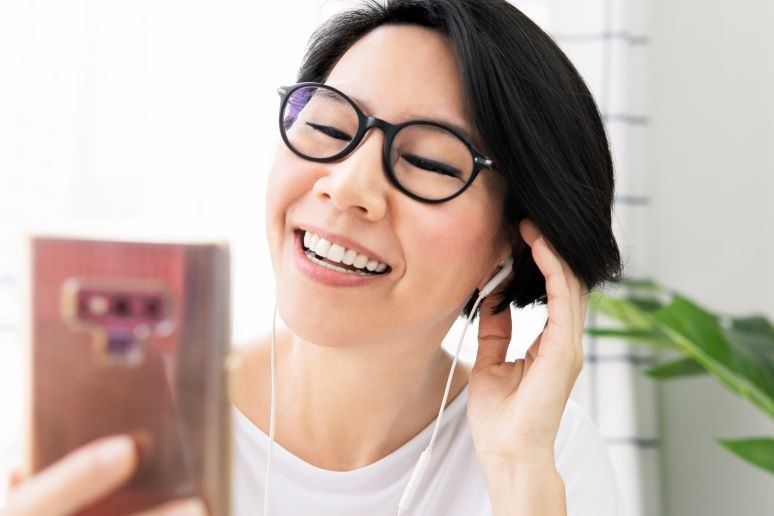 Image: myboys.me - stock.adobe.com
Cloud video meeting platform provider Zoom isn’t known for its voice service, yet the company made Zoom Phone one of its product highlights last week at the Zoomtopia user and partner conference, and it has had considerable success with the service since releasing it last January 2019.
As Zoom CEO Eric Yuan noted last week during his Zoomtopia keynote, Zoom now has over 500,000 seats of Zoom Phone in use. Additionally, during an investor day that took place during Zoomtopia, the company stated that roughly 22% of new customer wins include Zoom Phone as an attached service. Zoom Phone’s adoption rate is even more impressive when considering that it has only been globally available since December 2019, when Zoom added almost 40 countries to the four it had offered service in until that point: Australia, Canada, the U.K., and the U.S.
These statistics, and its push into calling, are so important to Zoom for a few reasons.
For one, calling presents its biggest “needle moving” opportunity, with an addressable market of an estimated 500 million voice seats, according to my assessment. For another, once the pandemic ends, the world is unlikely to continue doing everything over video — and this means Zoom usage, through the roof now, will start to decline. While use of Zoom and other video tools will stay high for knowledge workers, people won’t be getting married via video when they have an in-person option. The same can be said for K-12 and higher ed, where video has become the only option for many today. Students will go back to the classroom, so it’s more probable than not that the number of video meetings on Zoom, and other providers, will decline over time. Lastly, we will see enterprises standardize on a single platform over the next few years — as I’ve previously written, I don’t believe they’ll continue paying vendor A for meetings, vendor B for video, and vendor C for calling if they can get everything from one company.
So, if Zoom is going to be able to continue its impressive rise, Zoom Phone is going to be the key. As Zoom pushes hard into the calling market, a few factors work in its favor.
The first and most meaningful one is that video is stickier than calling. Most UCaaS providers started with calling and now are trying to move into messaging and video meetings. Users seem to have a much more emotional connection with the video platform than they do with phones, making it easier for a meeting provider to add on phones than it is for calling provider to attach video, although all will try.
Another trend is the move away from phones to other devices. A year ago, if you had asked me if traditional phones were going away, I would have laughed, chortled, and guffawed. “People in offices like their phones, and will continue to use them,” I would have said. Once the pandemic happened, those same people went home and had no other option but to do meetings and calls over their computers. "Abracadabra!" Workers suddenly realized the experience of using a computer was better than the experience of using a phone. The mandatory shift to online meetings has driven behavioral change, and the change in attitude has followed. Calling is still important, but now as a feature of meetings versus the other way around.
The shift away from phones doesn’t mean the endpoint market is dead. While I believe the post-pandemic market for traditional desk phones will be cut in half or even more, hardware will still be important. As TalkingPointz analyst and No Jitter blogger Dave Michels said on an analyst panel at Zoomtopia, the market for mobile devices has never been stronger. So, people are still using phones, but of a different shape.
In businesses, much calling in the future will be on non-traditional phones. Zoom’s approach is to partner with companies that excel in making devices. For example, at Zoomtopia, Zoom partner Neat announced a wide array of new endpoints, ranging from a high-end, 65-inch conference room board to a personal desktop device. Previously, Zoom announced support for the Facebook Portal, as well as Amazon and Google home devices. These are in addition to device partnerships with traditional hardware vendors such as Poly and Yealink. This approach lets Zoom do what it does best — that being software — leaving the hardware experts to the device piece of its strategy. I expect that most Zoom Phone customers will use a soft client, but many will use some of these alternative type devices to call as well as meet.
The push for more phone business sets up some interesting competitive dynamics. At one time, Zoom seemed to be going hard after the Slack user base, but I don’t think that’s the case anymore. I’ve talked to a number of resellers that have told me Zoom has been very aggressive trying to replace 8x8 and RingCentral. Both those companies have added meetings to their portfolios as well, setting up an interesting next couple of years. At one time, RingCentral’s meeting solution was Zoom but it went off and built its own, similar to what Zoom has done in investing in its own calling solution.
Zoom’s success certainly isn’t a fait accompli, as its competitors, particularly RingCentral, are equally well-run organizations. But, I do believe the meeting footprint lets Zoom approach the market from a position of strength. CEO Yuan built Zoom with the mission of enabling people to “Meet Happy.” Now, for its future growth, it’ll also have to enable them to “Call Happy.”