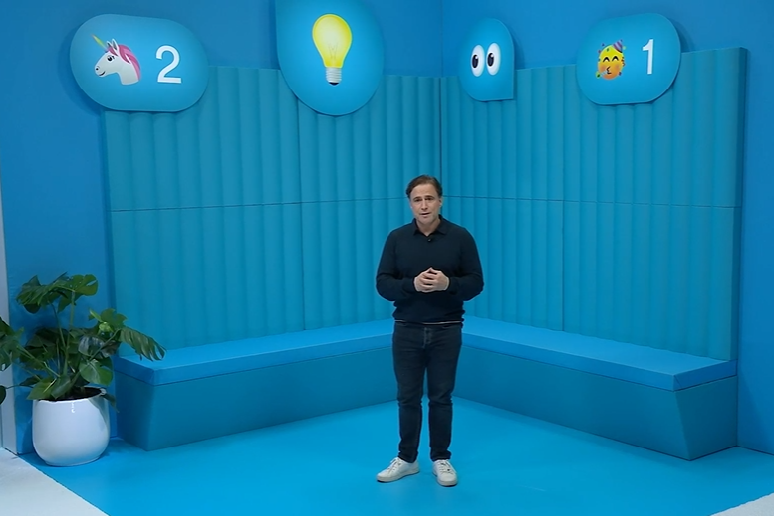 Carrying through its messaging on what it’s calling a digital headquarter (HQ), Slack today shared more on its vision for the future of work at its user conference Frontiers, which included updates to the Slack platform.
Taking the HQ Digital
Describing the digital HQ as the "infrastructure that supports productivity and collaboration," Slack CEO Stewart Butterfield shared how Slack is embracing this vision of the future during a press briefing for Frontiers. Comparing the physical office to digital HQs, Butterfield explained how renovations in a physical HQ have been notoriously expensive, while in digital HQ, changes can be made easily thanks to integrations and the ability to customize workflow to meet specific use cases.
Segueing from digital work headquarters to digital workflows, Slack announced changes to their workflow-process tool, Workflow Builder: It now includes a low-code/no-code tool with a drag-and-drop interface so users can create workflows without the need to write code. While Workflow Builder was initially announced at the 2019 edition of Frontiers, this update allows developers can also create a Slack Function, which is a reusable, programmable "building block” that can be used within Workflow Builder. Once a developer creates one of these building blocks, they can deploy and host it directly within Slack, allowing other developers and Slack users to find and use it.
Outside of discussions of customizable workflows and digital HQs, Slack also shared several other updates to its platform, which include:
These Slack updates from Frontiers will be available in 2022, according to a Slack representative.
Providing a Work Hub for Communications, Collaboration
While ‘digital HQ’ is Slack’s verbiage, enterprise leaders have been actively exploring ways to create a hub for all their communications and collaboration apps, Irwin Lazar, president & principal analyst for Metrigy, told No Jitter. "Our research shows that IT leaders place increasing value on the ability to integrate communications and collaboration applications into workflows and business processes, and that successful companies leverage team collaboration apps as a work-hub rather than just as a messaging app," Lazar said.
Historically, “the hang up in integrating apps and collaboration has largely been complexity of integration, and the need for developer resources.” Lazar said. With the Frontiers announcements, Slack is aiming to reduce or eliminate that barrier to allow enterprises to create and share custom workflows, Lazar added.

In this No Jitter Roll, we cover the latest news from Zoom around a Zoom Events integration and its new whiteboarding feature.

In this No Jitter Roll, we cover the latest news from Zoom and Broadvoice.