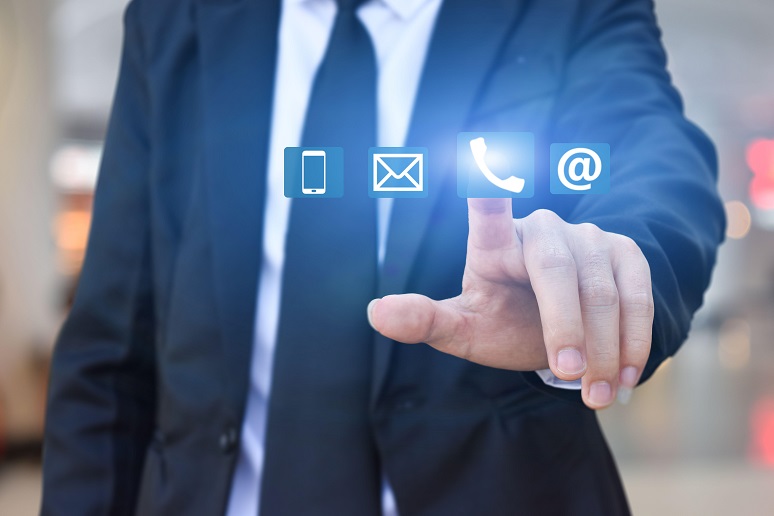 Image: banphote kamolsanei - Alamy Stock Photo
At Enterprise Connect in March 2022, Microsoft shared its vision of empowering the deskless worker by announcing that it was opening up its certified devices program to digital enhanced cordless telecommunications (DECT) providers. By allowing native integration and registration with Microsoft’s SIP gateway, vendors who traditionally play in the enterprise VoIP space now have a literal gateway into the Microsoft Teams market (which already has 145 million daily active users).
With two vendors already rolling out their products, and three further announcements expected before the end of the year, DECT for Microsoft Teams is a hot area to be in right now. It’s made even hotter by Microsoft’s low barrier to adoption for both partners and users. Assuming an enterprise already has a Teams Phone or common area license, it will not need to make license changes.
As Microsoft limits SIP sign-in to approved devices, theoretically, any vendor providing DECT products can integrate with Microsoft Teams, once they’ve been approved in the Microsoft Teams device certification program.
Why DECT integration is needed in Teams
The non-knowledge worker market is made up of “2.1 billion workers that also [need] to be connected,” according to Alaa Saayed, ICT industry director at Frost and Sullivan.
As competitors report substantial growth — Zoom reported in the summer of 2022 that Zoom Phone sales hit four million — Microsoft must maintain momentum across its entire UCaaS portfolio. As the move to hybrid work has exposed digital transformation plans, CIOs, IT teams, and end users demand more than ever from their collaboration apps. It’s no longer acceptable for frontline and mobile workers to be disconnected simply because they aren’t assigned a desk in the office.
The alternative of maintaining legacy PBXs and third-party gateways has become difficult and expensive to maintain when a business has gone all-in on cloud communications. This is especially true with platforms like Microsoft Teams, which often acts as the all-in-one area for work — no longer just communication.
Why DECT rather than mobile?
Microsoft, and plenty of DECT vendors, think the use case for DECT in Teams (or any other deployment for that matter) is clear.
While bring-your-own-device schemes are ever more popular for desk-based workers, usage and deployment differ when it comes to staff who work in large warehouses or constantly move between hospital beds and surgery theaters. It’s these long-range and often poorly Wi-Fi and cell-enabled areas that struggle compared with a DECT deployment. Think about where most logistics firms are based. They need large, dedicated areas for warehouses, containers, and trucks. For example, the average size of a shipping container is 40 yards, and ships often carry 15,000 of them at a time. That’s a lot of mileage to cover relying on Wi-Fi or a 3G connection.
In emergency scenarios, frontline workers, who aren’t tied to a desk, need to be contacted. Citing poor reception for not being contactable is simply not an option. It could be the difference between hundreds of thousands of dollars being billed that week or not. In other workplaces, a patient might not receive the specialist support they need to stay healthy. While both are time-sensitive issues, they come with extremely different but damning consequences.
The future of DECT and Microsoft Teams
As of October 2022, two vendors have become Teams-certified for their DECT products. Teams-certified DECT products allow enterprises to complete their Teams migration and open the door to organizations that might have put their cloud communications transition on hold due to the importance placed on their deskless workers.
Expect to see more DECT vendors announcing integration with Microsoft Teams throughout 2023. Also, expect to see another boost in Microsoft’s reported number of active users on Teams. No doubt Microsoft’s initiatives like DECT integration, the Walkie Talkie app, and workforce management software like Shifts are a play to swallow up a huge part of the untapped non-knowledge worker market. Microsoft’s hunger to break through in this part of the industry is no bad thing for the people on the end of these products either. As Teams adoption for frontline workers grows, the onus is back on Microsoft to continue innovating in this sector.
While 2021 was reactive to unplanned home working, and 2022 spurred many enterprises to take a hard look at their digital transformation plans, 2023 promises to be the year where organizations finally unify their communications — yes, even frontline workers!