Tips for Protecting Against Malware Attacks

With malware attacks increasing, how can enterprise protect their infrastructure? 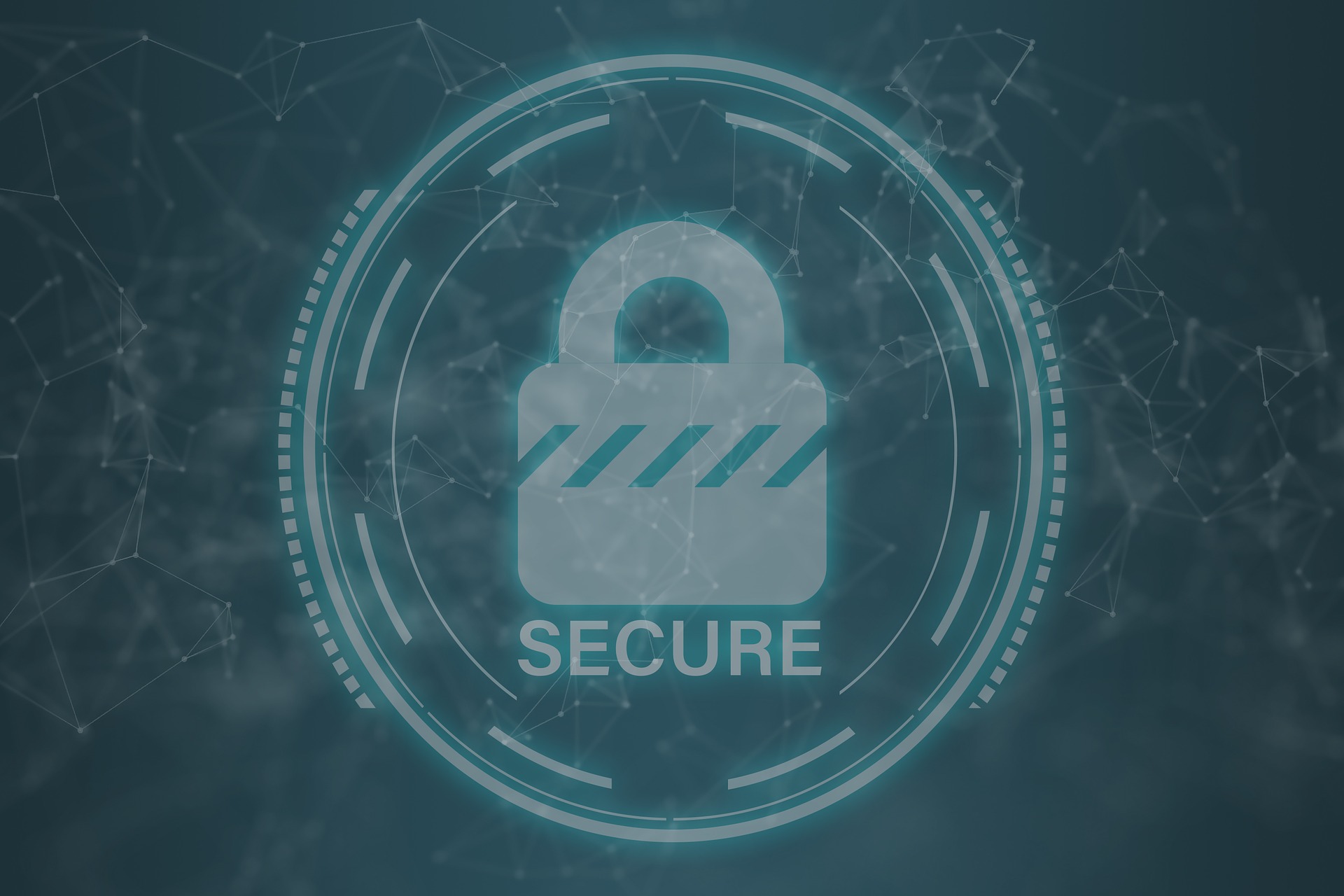 Anyone in IT knows the importance of securing an environment from malicious actors, utilizing a proactive security plan, and developing a disaster recovery plan for worst-case scenarios. Despite technologies getting better and IT plans being put in place, malware attacks persist. According to a WatchGuard Technologies report, total malware attacks discovered in Q3 2019 rose by 30%, based on WatchGuard’s Firebox Feed, internal and partner threat intelligence, and a research honeynet. So, where are these threats coming from, and more importantly, how can enterprises protect themselves from such attacks?
A Look at the Threat
Security attacks have no boundaries, and they can be initiated by hackers, governments, and other organizations. Regardless of where they're coming, one thing is clear – attacks are increasing dramatically. From their analysis, WatchGuard's team of threat researchers observed a significant increase in both malware and network attacks in Q3 2019. For instance, zero-day malware (attacks that bypass traditional signature-based solutions) increased to almost 50% of all malware. In their report, they also discovered:
How to Protect Your Network
While there is no 100% guarantee that the security measures you put in place will prevent an attack, there are things that you can do to put you on a solid security footing, including:
As security tools evolve, so do attackers – never assume that your tools will be perfect. Successful security operations are much like first responders; they act within a short amount of time to fix the issue, but unfortunately, sometimes they can’t save the day. For attacks that get through and cause damage to your enterprise, take it as a teachable moment to find ways to mitigate the problem in the future.