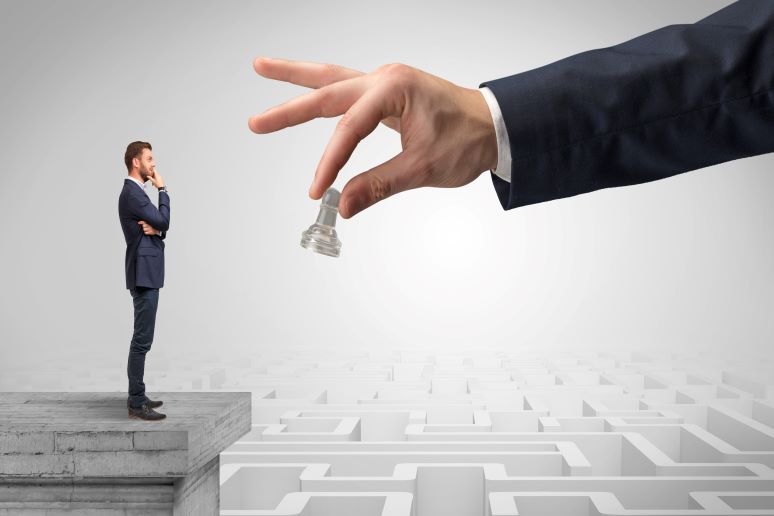 Image: ra2 studio - stock.adobe.com
After several days of rumors and speculation, the deal is finally done and, as reported earlier on No Jitter, Salesforce announced it is buying Slack for a whopping $27.7 billion. Among the many questions about this deal, one must-ask is this: Did Salesforce overpay for Slack?
When the acquisition rumor surfaced last week, Slack stock shot up to just under $44/share, marking the first time the value passed the IPO price of $37.50/share. Unlike so many cloud companies, namely Zoom and RingCentral, Slack has not seen a COVID-induced revenue boost this year — and I’m sure that has contributed to its agreeing to be acquired.
I’ve seen the writing on the wall for a while. Earlier this year, I wrote this post speculating that Slack would buy UCaaS vendor Fuze. This deal never materialized, but I stand by my thesis, which was that Slack would struggle to stand on its own as a team messaging pure-play. While the company does have basic calling and video capabilities, not at the level to compete seriously with the UCaaS vendors. Almost all the point product vendors, including BlueJeans, Highfive, and Vidyo, have been snapped up. One exception would be specialty companies like Symphony; in its case, Symphony has tailored its product for the financial services industry. Even so, Symphony has been building a broad feature set that includes video and voice capabilities. Slack never pulled the trigger on becoming or buying a UCaaS provider, and rather than continuing alone on team messaging has chosen to provide that piece of another vendor’s platform strategy.
It seems to me that Slack and its shareholders owe Salesforce big time, as Slack’s share price would likely have fallen over the next year. Had Salesforce CEO Marc Benioff waited, he probably could have gotten Slack at a better price. You can see evidence of this is in Slack’s growth rate. Slack was growing at 67% in Q1 of FY20; this quarter (Q2 FY21), the growth rate has fallen to 49%. Company guidance has growth falling to about 30% in Q4 FY21, and a few equity analysts I’ve talked to believe even that is too high.
So, did Salesforce overpay for Slack? I believe it did, but I also think that if a company acquires another to transform itself and/or move it into a new market, then it really can’t pay too much. Anyone remember what Cisco paid way back when for Selsius and its IP telephony technology? Based on the success Cisco has had in telephony, it could have paid 10x the purchase price and it would still have been worth it. I think the same can be said of Slack for Salesforce.
With Slack, Salesforce gets a company that has a best-in-class product with tremendous user loyalty. Ask any worker that has used Slack and Microsoft Teams and most will say they love Slack and are somewhere between being indifferent about and hating Teams. However, because Microsoft Teams comes bundled with Office 365, it’s free to try, and that’s pretty compelling to many organizations. Teams isn’t a bad product, but it’s not a great one, either — just good enough for many organizations that don’t find it worth paying for a separate application.
I certainly have no inside knowledge of what Salesforce plans to do with Slack, but as Irwin Lazar, with Nemertes, points out in his No Jitter post, it could take on Microsoft by building its own collaboration suite. Lazar highlights a couple of other options, but I’m not sure they make sense given the premium Salesforce paid. Why pay almost $30 billion to run it as-is or to make it an embedded feature? This would seem to be a very expensive way of building messaging into its products.
If Salesforce choose to go down the “take on Microsoft” route, I would like to think it would make other acquisition to round out its offering. One possibility is a UCaaS vendor, and there are plenty to be had. The previously mentioned Fuze is an option, as are Vonage and 8x8, both of which have excellent products at a relatively low valuation compared to RingCentral and Zoom.
Salesforce may not want to jump into real-time communications, though. It’s a difficult set of applications with many tough competitors. Instead, it may choose to continue leveraging Amazon Chime, with which Slack has an integration, too. A more intriguing acquisition would be something like Box, which has a far superior product to Microsoft OneDrive. Box also has a number of AI capabilities for managing, securing, and easing access to Microsoft files. Between Slack and Box, Salesforce would be able to control Microsoft content without having to get into the productivity suite, which is something Microsoft does well. With a market cap of $2.9 billion, Box would be a relatively inexpensive acquisition that has high upside potential, perhaps even more than Slack’s.
Salesforce certainly paid a hefty premium for Slack, but there’s a battle going on for cloud supremacy. Salesforce is very strong in a few areas where Microsoft has breadth but excels at only a handful of things. A few well-executed acquisitions could help Salesforce chip away at the Microsoft monopoly.